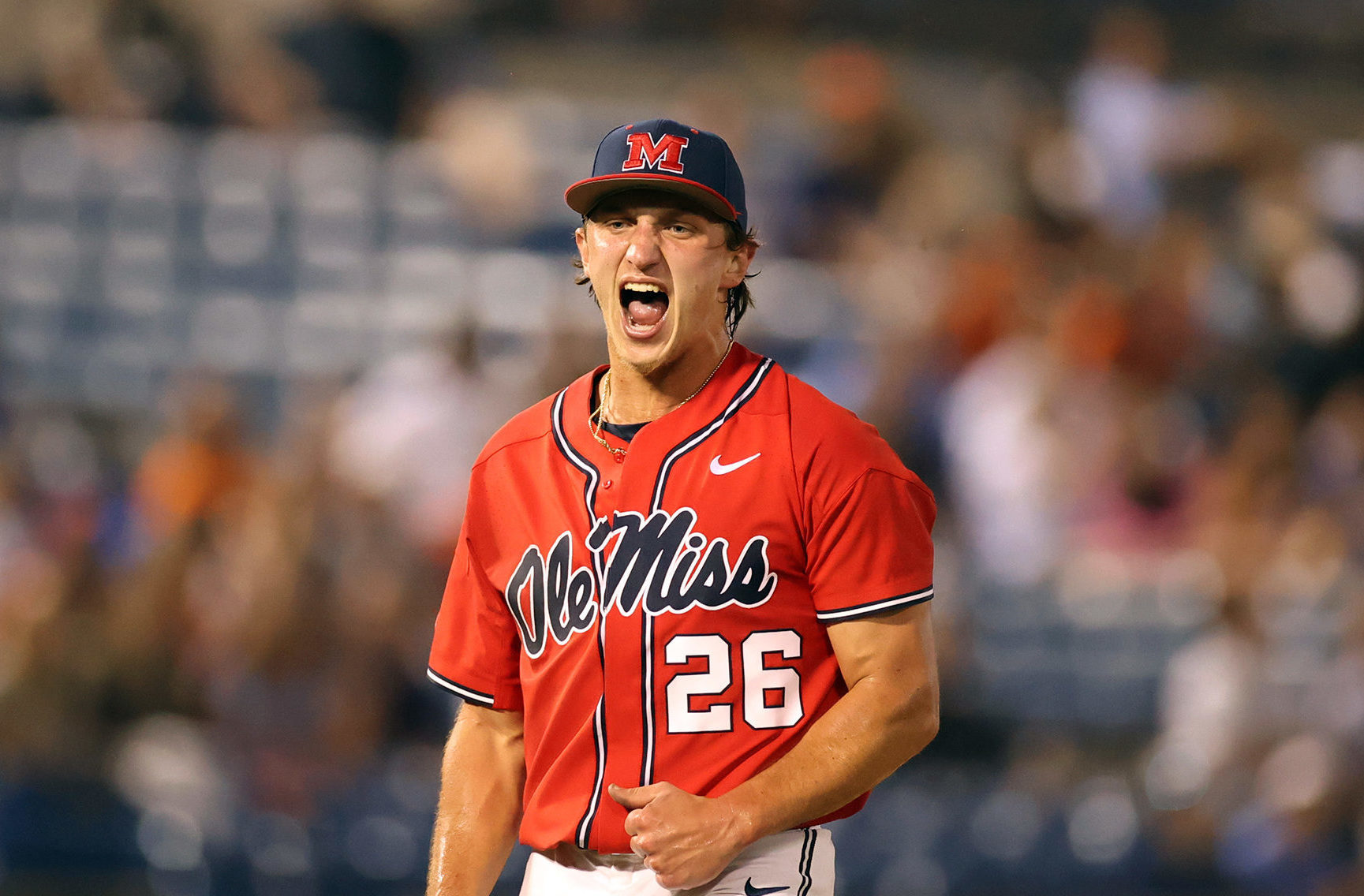 So who are the 64 teams that are spread out at 16 different sites around the country? Who’s advancing to the Super’s? In the second part of a 2-part series, we give our regional picks and who to watch out for as we continue to inch closer to crowning a champion of college baseball.

The Stanford Cardinal (33-14, 17-10 Pac-12) haven’t reached the College World Series since 2008. That may change this year, and with an overall talented pitching staff in the Bay Area, the Cardinal may not lose until they get to Omaha.

It was quite the year in South Bend for head coach Link Jarrett and the Notre Dame Fighting Irish (30-11, 25-10 ACC), who did not lose a road ACC series all year long and cruised to the league’s regular season title. The train won’t stop now as power-hitting Niko Kavadas (.288, 16 HRs, 49 RBIs) and southpaw John Michael Bertrand (7-2, 3.33 ERA) will propel the Irish into their first Super Regional since 2002.

This is going to be such a fun regional. First off, you got the No. 1 seed Old Dominion (42-14, 22-10 Conference USA), who won a tough Conference USA, traveling to Columbia in what should be a packed Founders Park in front of one of the best fan bases in college baseball. But you can’t forget about Virginia either. The Cavaliers (29-23, 18-18 ACC) always make noise when they get into the tournament, including riding a No. 3 regional seed into a national championship back in 2015. The Hoos just always get hot at the right time, and they’ll do the same this year, winning arguably the toughest regional and clinching a spot in the Super’s.

The East Carolina Pirates (41-15, 20-8 AAC) have made Eastern North Carolina a stronghold as a regional host these last couple of seasons. However, it’s the first time they haven’t seen the likes of in-state powers Duke, North Carolina, or NC State in their regional in what seems like forever. The Pirates will take advantage, riding their horse Williams on the mound, and letting star second baseman Connor Norby (.424, 15 HRs, 51 RBIs) do his thing at the plate.

This is another case of a team that just barely gets in the field that is set to make some noise, and with the impending retirement of head coach Paul Mainieri, the LSU Tigers (34-22, 13-17 SEC) just automatically set themselves up for a magical run. The Tigers will win a regional in Eugene.

You talk about a regional stoked with talent, it’s in Gainesville, Fla. Not only does it feature three Florida perennial powers in their respective leagues, but according to MLB Pipeline, the three-day tournament will feature four of the top 50 prospects for the upcoming 2021 Major League Baseball Draft. That includes Gators’ outfielder Jud Fabian (.258, 20 HRs, 46 RBIs), Del Castillo, South Alabama outfielder Ethan Wilson (.319, 8 HRs, 32 RBIs), and Florida right-handed hurler Tommy Mace (6-1, 4.32 ERA). All this collection of talent sways in the Gators’ favor. Florida will fend off the rest of the field and advance in the NCAA Tournament.

The NC State Wolfpack (30-17, 19-14 ACC) started off 1-8 in the ACC. Since then, the “Pack 9” have garnered an 18-6 mark in league play, and were a play or two away from winning the ACC Championship. The Louisiana Tech Bulldogs (40-18, 22-8 C-USA) will pack the house in what should be a rocking college baseball environment in Ruston, but Elliott Avent’s ballclub is just too hot right now. Watch out for the Wolfpack and their relentless offense in the postseason.