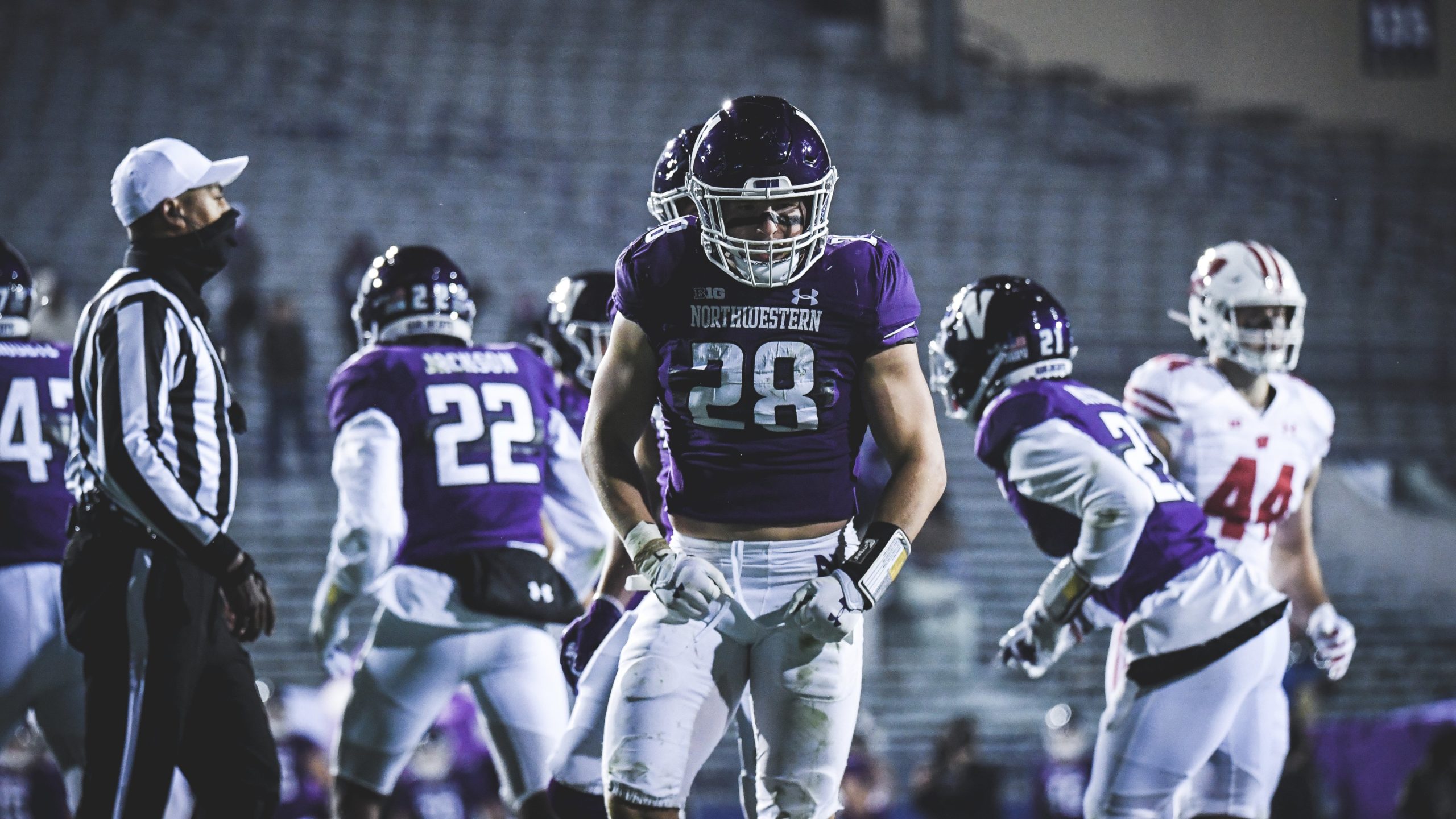 We may have already told you who´s going to win the New Year´s Six games. But there´s still quite a few games to address.

In our final edition of our 4-part series predicting the result of every bowl game, we focus on the match-ups that will take place from New Year´s Eve to Jan. 2.

Mississippi State (3-7) vs. No. 24 Tulsa (6-2)
An interesting bowl game kicks off your New Year’s Eve with programs going in opposite directions in 2020. The Mississippi State Bulldogs disappointed in Year 1 under Mike Leach. Meanwhile, the Tulsa Golden Hurricane had their first winning season since 2016 and were oh-so-close to upsetting eighth-ranked Cincinnati in The American Championship.

Tulsa will be without Bronko Nagurski Trophy Award Winner Zaven Collins. He opted out of the bowl game to begin to prepare for the NFL Draft, but that shouldn’t be too much of a factor for an American team that is just flat out better than this SEC school. Tulsa will win this one in a defensive slugfest.

Ball State (6-1) vs. No. 22 San Jose State (7-0)
For all the college football diehards, this is a fun one. MAC champion Ball State meets undefeated Mountain West champ San Jose State in Tucson, Arizona in the CBS afternoon spotlight.

This game won’t only feature champions, it´ll feature two quarterbacks that have performed admirably on the G5 level. Ball State´s Drew Plitt and San Jose State´s Nick Starkel both threw for just short of 2,000 yards this season and have been the driving force behind their team’s success.

Red-hot Ball State pulled off a big upset as a double-digit underdog against Buffalo in the MAC Championship. The problem for the Cardinals is they´re running into a team just as hot.

San Jose State comes in as an undefeated conference champion displaced from their home stadium due to local COVID-19 restrictions. Nothing is stopping the Spartans. Sorry, Ball State. We´re a believer in Brent Brennan.

West Virginia (5-4) vs. Army (9-2)
Rejoice! Army got a bowl game. After originally being left out of a game, the Army Black Knights found an ¨in¨ after Tennessee was forced out of the Liberty Bowl due to COVID-19 issues. Their opponent? The up-and-coming West Virginia Mountaineers led by second-year head coach Neal Brown.

The Black Knights had a sneaky good year, going 9-2, and they now set themselves up for a match-up with a solid Big 12 team. The problem with Army? It has had spurts this year where it hasn’t been able to score. Both squads been fantastic defensively all season long. So in conclusion, we´re going to have an ugly defensive blood bath.

West Virginia won’t have the ball much due to Army dominating the time of possession. But when the Mountaineers do have it, they´ll do just enough to win the ballgame by surpassing Army´s average of 14 points allowed per game. Country Roads will be on high note heading into the 2021 season.

No. 14 Northwestern (6-2) vs. Auburn (6-4)
Another bowl game with two teams whose seasons went in completely opposite directions. Well, as far as expectations go.

Northwestern comes in 6-2 after winning the Big Ten West in a year it was picked to finish sixth in the division. Auburn comes in 6-4 after having a relatively mediocre year with such high expectations earlier this season down on ¨The Plains.¨

Gus Malzahn was then given the cash-filled boot, and the Tigers will be coached in the bowl game by defensive coordinator Kevin Steele. Steele will serve on an interim basis while the transition from Malzahn to new head coach Bryan Harsin finishes up.

We´ll use a line on the football side that CBS Sports´ college basketball reporter Jon Rothstein is quite famous for. ¨Anarchy? Nope. Just college football.¨

The trends state the obvious. Northwestern will put the finishing touches on a very impressive year by taking down the Auburn Tigers in a close one.

No. 23 NC State (8-3) vs. Kentucky (4-6)
This line may be one of the more puzzling in all of bowl season. Kentucky is currently favored to win this game (-2.5). Las Vegas has had an historic year, but we´re not too sure about that one.

For the most part, Kentucky hasn’t even looked good against the average SEC teams, and barely squeaked one out against winless Vanderbilt a couple of weeks back.

Meanwhile, the Wolfpack have had an outstanding season, finishing near the top of the ACC standings. Dave Doeren has done an outstanding job turning this program around from where they were last season. It’s amazing they won eight games even after losing star quarterback Devin Leary for the year.

But the ´Pack have earned it, only losing to ranked North Carolina, Miami, and Virginia Tech at the beginning of the year. NC State will feel the disrespect in this one, and an offense that can score some points under Bailey Hockman will do just that to get the win.

An intriguing matchup will put a bow on our predictions. The “Lane Train” will roll into Tampa, looking to cap off a successful season with an upset over a ranked Indiana team, who may have been snubbed for a New Year´s Six spot.

The Hoosiers are well-coached though under Tom Allen, who earned this author’s personal vote for the Eddie Robinson Coach of the Year Award. They’ve continued to battle and scratch out a couple wins even after losing quarterback Michael Penix Jr. for the year due to a torn ACL.

Lane Kiffin is building something special in Oxford, but that doesn’t mean he’ll get the win on Saturday. Several opt-outs will keep the Rebels from really challenging Indiana in this one. While it will be a competitive contest, the Hoosiers will control the game and solidify themselves as a top-10 team with a win in the Outback Bowl.