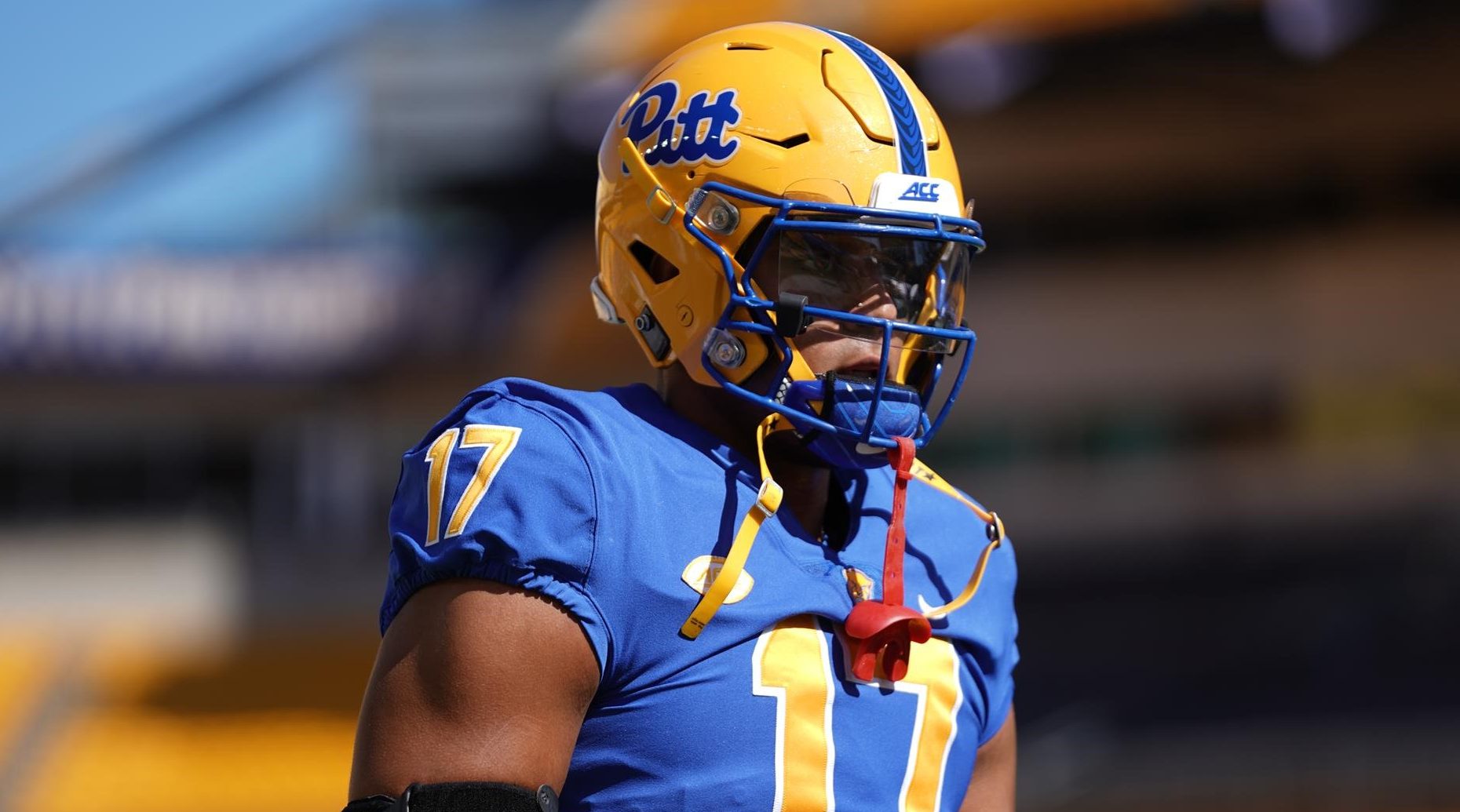 The college football regular season has concluded and once again Clemson has been crowned as the ACC champion.

However, there are several individual performers around the league who have been vital to their team’s success. Here are our awards for the 2020 ACC football season:

In the preseason, NC State was picked by the media to finish in the bottom third of the conference. Add on the injury to an emerging star quarterback and the expectations were extremely low. Doeren, nonetheless, led his team to an 8-3 record with losses to only teams that were ranked at the time.

Jeff Hafley also deserves an honorable mention. The NFL mind completely transformed the scheme at Boston College and brought the Eagles a winning season in his first year.

Lawrence missed two games but it is clear that he is the most valuable player in the conference — if not the country. North Carolina’s Sam Howell was a tempting pick since he averaged more yards per attempt and had a higher adjusted completion percentage.

Howell turned the ball over at a higher rate though and took many more sacks. Overall this year, the Clemson signal caller finished with 2,753 passing yards, 29 total touchdowns, and just four interceptions.

Weaver went vastly under-the-radar after an injury forced him to miss the 2019 season. Still, he returned stronger than ever and solidified himself as a premier NFL prospect. Weaver led the conference in total pressures, sacks, and forced three fumbles this year.

NC State nose tackle Alim McNeill also deserves consideration. McNeill was the only ACC defensive player to earn a Pro Football Focus grade of 90 or above and missed just one tackle this year.

Virginia linebacker Nick Jackson is a dark-horse pick. In addition to five sacks, he led the conference in run stops, tackling efficiency, and was stout in coverage as well.

Gibbs made an immediate impact in every facet of the game during his true freshman season. As a rusher, Gibbs accounted for 567 yards and 5.2 yards per attempt. He also caught 23 of 28 targets for 301 yards. In total, Gibbs had 51 avoided tackles.

Jordan Addison was also a key piece to Pitt’s offense during his rookie season. He led the team with 60 receptions and 662 yards.

Murphy was a problem for offensive lines right away. He compiled five sacks while forcing three fumbles and not missing a single tackle all season.  Murphy was the only freshman on defense to have an overall grade above 80.