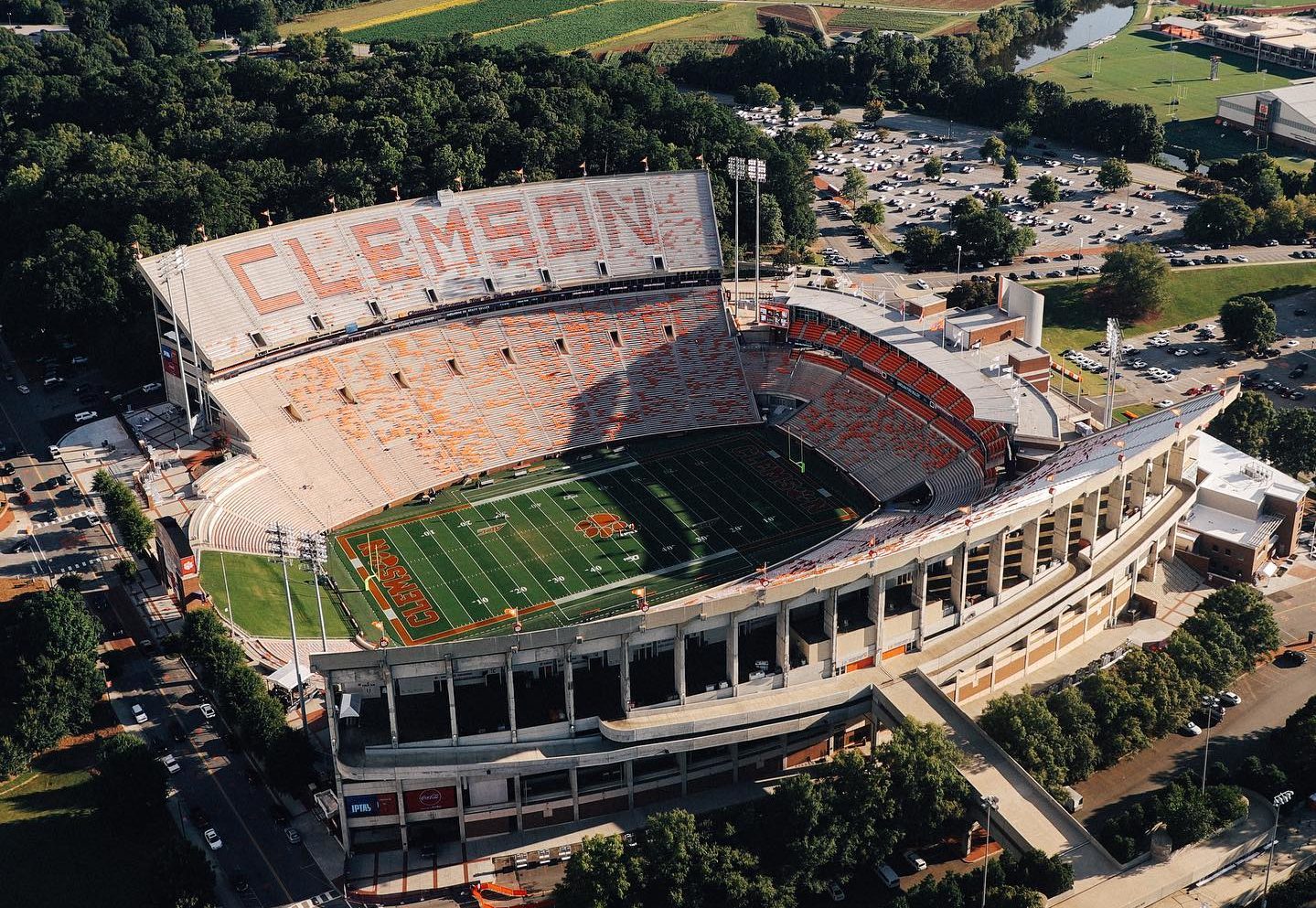 Clemson is coming off the best recruiting class in school history (class of 2020) The Tigers looked to add a new batch to the Clemson Family. With the recruiting coming to a close for the Tigers on January 2nd Clemson has most certainly locked up a second straight top-five class and are primed for another run at the CFP.

“Wish them nothing but the best.. blah blah blah”