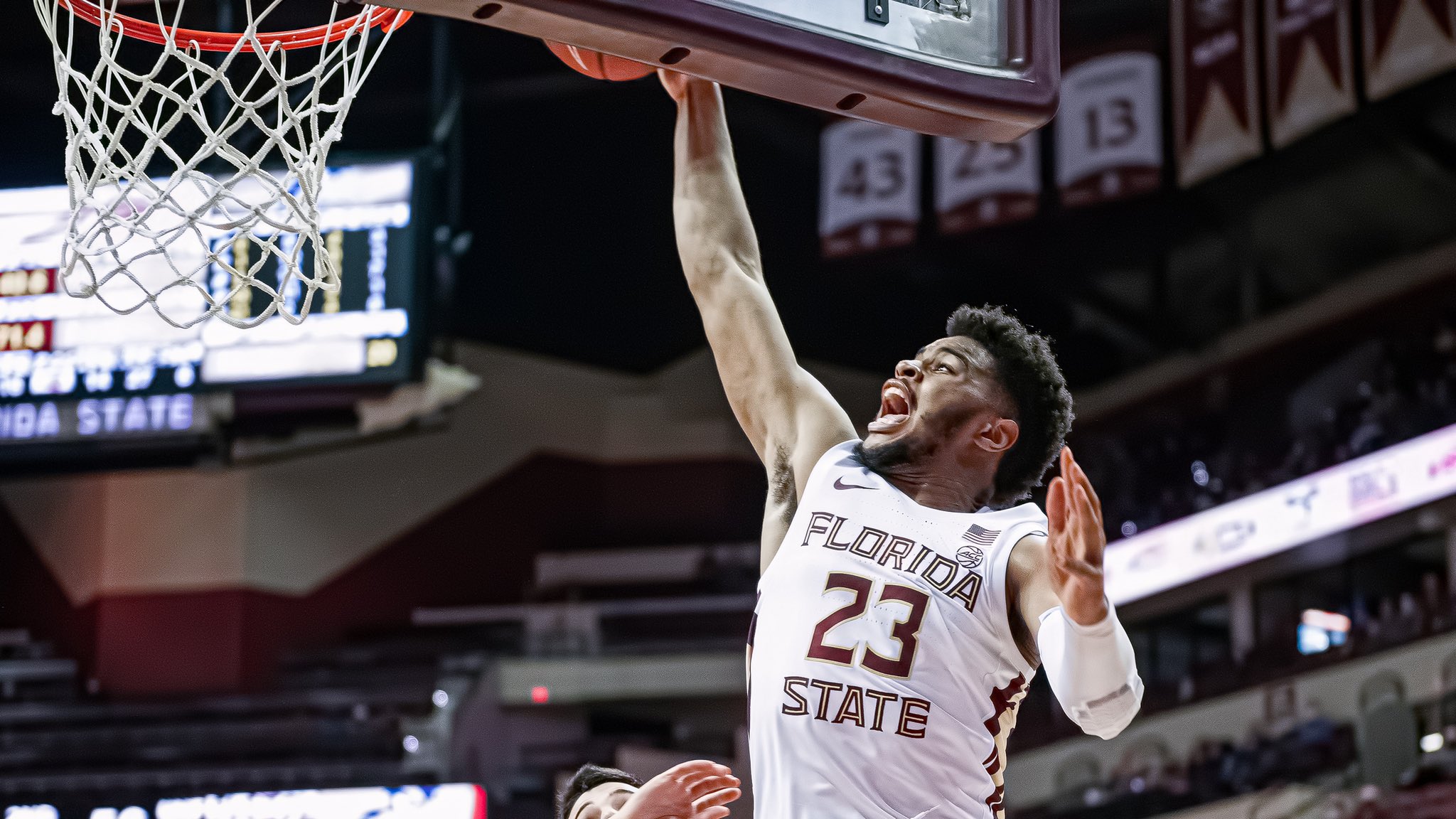 The ACC/Big Ten challenge continues on Wednesday. Because there are multiple games postponed, the winner will not be finalized, but there are still quite a few match-ups with some intrigue.

Here is a breakdown of each of the Wednesday games one the slate, as well as the games that do not have a definitive date:

Maryland is off to a scorching hot start this year, shooting at the second-most efficient rate in the country. The Terrapins have played all mid-majors this year, but the guard/forward combination of Eric Ayala and Donta Scott has been lethal.

Clemson, meanwhile, has two quality victories over power conference schools. In the first days of the season, it defeated Mississippi State and Purdue — each by 11 points. The Tigers appear to have more depth than many initially thought, but this team will run on the offensive prowess of Aamir Simms and the lockdown defense of P.J. Hall.

Georgia Tech is a strange team to judge so far. After losses to in-state mid-majors in Georgia State and Mercer, the Yellow Jackets dominated a ranked Kentucky team. The one constant has been Moses Wright, who is averaging 24 points and 11 rebounds per game.

Nebraska also struggled against teams from lower-tier conferences. It lost to Nevada and did not look particularly impressive against South Dakota. It is also notable that ACC fans will see a familiar face in this game with Pittsburgh transfer Trey McGowans.

Following a 22-point loss to a quality Texas team, the Hoosiers grabbed a convincing win over Stanford. Tyrece Jackson-Davis has been especially helpful in making the Hoosiers one of the better defenses in the country. He averages 26 points per game.

Florida State has only played once but is a consistent force in the ACC. The Seminoles also have a star true freshman, Scottie Barnes, who is a projected lottery pick. The difference is, as is typical for Leonard Hamilton team, the Seminoles will win with length throughout their roster and depth.

Pitt started the year off on a rough note. The Panthers were dominated in a double-digit loss to St. Francis (PA). While they did improve against other mid-majors, there are still concerning signs. The Panthers still lack that true center that could can give them the edge in rebounding.

Northwestern is not the tallest team, but can certainly take advantage of Pitt’s deficiency. Miller Kopp is a dangerous forward who is also a dangerous outside shooter. He has started the year 7-for-10 from three.

Although UVA has played only mid-major schools, it has struggled in two of them. In the Cavaliers loss to San Francisco, their signature Pack Line defense was rather ineffective. Nonetheless, the Hoos have plenty of new scoring weapons, and Tony Bennett should undoubtedly fix the issues on the other end.

Michigan State began their year on a brighter note, featuring wins over other ACC schools in Duke and Notre Dame. Its one flaw is the struggles in the turnover department. Forcing turnovers on the defensive end and converting it into transition offense is a primary way to bypass Virginia’s defense. They must force a Cavalier offense that lacks chemistry to play out of their comfort zone. The postponement of this one was announced late Tuesday night.

Louisville has had multiple key injuries in the preseason that included San Francisco transfer Charles Minlend. However, young players such as Dre Davis and Jae’Lyn Withers have stepped up in their spot and made immediate impacts.

Wisconsin is a highly-touted team that is coming off a buzzer-beater upset loss to rival Marquette. The Badgers do have a ton of experience – their entire starting lineup features seniors. This is a very underrated game. Louisville has plenty of talent to make it close, but the Cardinals’ depth may hurt them down the stretch.

The Wolfpack are yet to be truly tested this season, but have certainly handled business. They have done a fantastic job forcing turnovers and have been one of the most efficient offensive teams in the country. Braxton Beverly and true freshman Cam Hayes have been the main ball handlers to facilitate the offense for Devon Daniels on the wing.

Michigan has had similar production on the offensive end, but has given up more open looks from behind the arc than expected. This should be one of the higher scoring games of this slate. It’s a good measuring point for both programs, so hopefully it is made up soon.