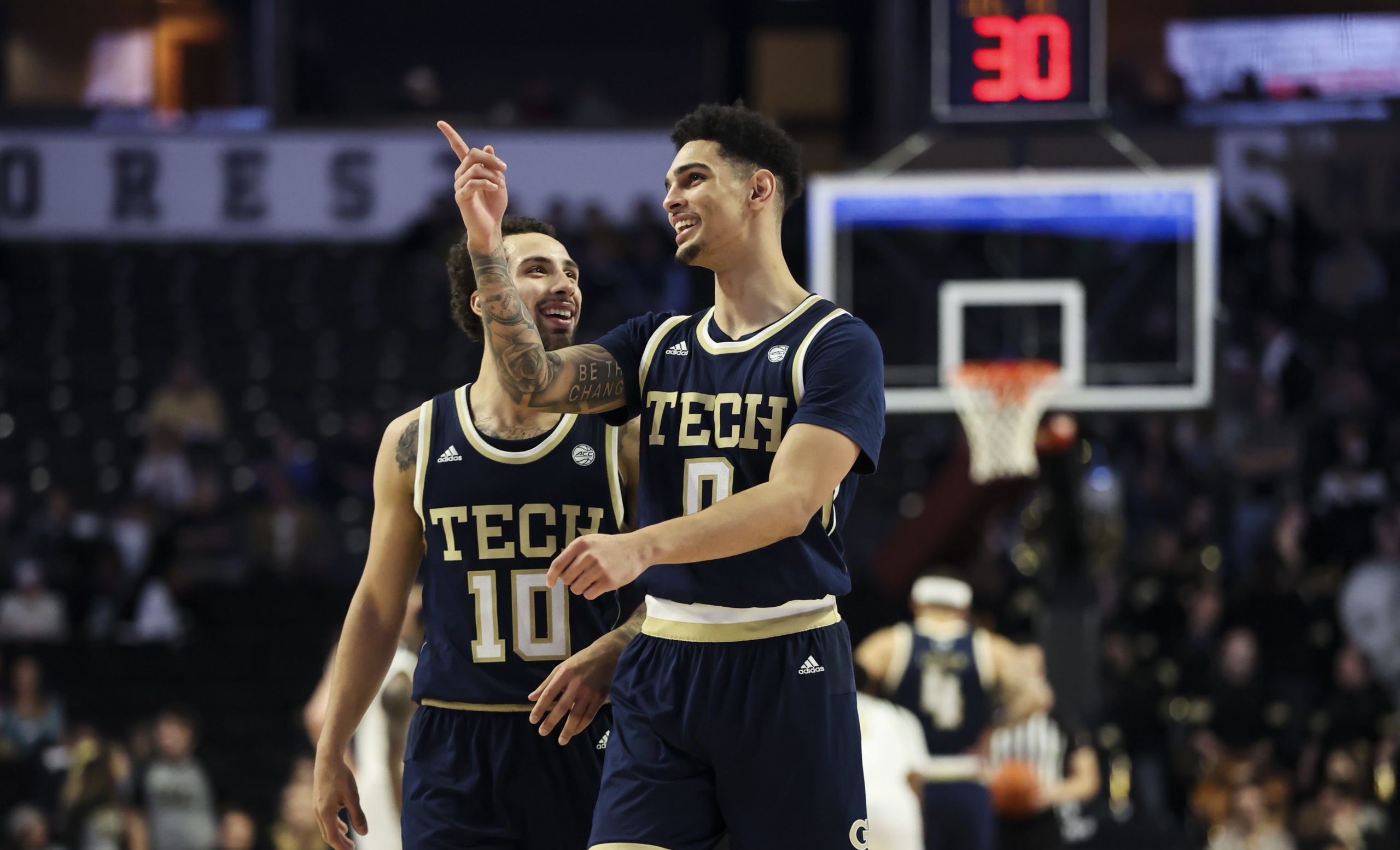 There were plenty of concerns about the fate of the season, but college basketball is indeed underway.

The ACC, as a whole, came in with moderate expectations. While the conference suffered some brutal losses, there were also some key wins that are reasons for optimism. Overall, the ACC went 15-4 against mid-major teams and 4-2 vs. teams from power conferences.

Here are some key takeaways from the opening week in hoops:

Opening at the Top of the Conference

Virginia tipped-off the year against Towson with perhaps its most complete game since its championship year. Two days later, the Cavaliers suffered their worst upset loss since being the first No. 1 seed to lose to a No. 16, falling 61-60 to San Francisco.

The problems in that game were rare for that of a Tony Bennett team. The Hoos lacked defensive communication and overall energy.

It would be an overreaction to change opinions on Virginia drastically. Bennett has succeeded with teams with much less talent several times.

But it is also fair to say that there is more than one team that could win the conference. Neither Duke nor North Carolina looked overly impressive and Florida State has yet to play. However, Virginia showed that it is exploitable and all three programs can take advantage.

Also, Louisville has played well enough to be considered a conference contender when it gets healthy. The Cardinals cruised to a victory over Evansville and picked up another over Seton Hall.

Is Georgia Tech a Fraud?

The Yellow Jackets entered the year as a team that many considered as a sleeper team. This weekend, they did not help their cause. Josh Pastner’s program followed up a gruesome quadruple-overtime loss to Georgia State with a double-digit loss to Mercer.

In both of these games, Georgia Tech was heavily outshot from behind the arc. Aside from center Moses Wright, the Jackets will live and die by the guard play. Jose Alverado and Michael Devoe shot a combined 30% from the field on Wednesday. On Friday, they were more efficient but the lack of depth clearly showed.

Georgia Tech is not a tournament team at the moment, but should still win some games in the ACC this year. The Yellow Jackets just need players from the wing to step up. Jordan Usher and Rodney Howard are the primary options.

Clemson was certainly a positive performer for the ACC this week. The Tigers grabbed two significant power conference wins to bolster their resume. Both 11-point victories, Clemson used its defense to take down Mississippi State while showing its offensive prowess against Purdue.

Aamir Simms was fantastic on both ends of the court. Nick Honor and PJ Hall played two solid games as well. Perhaps the biggest pleasant surprise though was Jonathon Beahre, who put up 11 points against Purdue.

The journeyman senior is 6-foot-11 with a great perimeter shot. He could be dangerous in the ACC this year.

Bottom of the Conference May be a Different Look

Entering the season, the consensus bottom two in the ACC were Boston College and Wake Forest. Each showed signs of life in the first week of the season though.

After competing for a majority of the game against Villanova, the Eagles took down a high-quality Atlantic 10 team in Rhode Island. Jim Christian has a talented group with plenty of scorers. Aside from Rhode Island, Boston College will play only power conference opponents for the entire season.

Wake Forest played two quadrant four teams but certainly impressed. Wins over Delaware State and Longwood do not necessarily change the perception of the Demon Deacons, but Steve Forbes immediately has his squad looking more exciting than they have in recent years.

Meanwhile, Pittsburgh took the worst loss in the conference this week, falling to St. Francis (PA), 80-70. If Xavier Johnson is going to be inconsistent, the defense needs to show up on a nightly basis for the Panthers.

According to Barttorvik’s efficiency ratings, Pitt had its worst defensive performance on Wednesday since being upset by Nichols State last season. The Panthers should be considered a bottom feeder until they prove otherwise.

It has already become a tradition for a Mike Young-coached Hokies team to pull off a November upset. In 2019, Landers Nolley led Virginia Tech past third-ranked Michigan State. On Saturday night, the Hokies followed it up with an overtime win over a top-five Villanova team.

The Hokies shot 10 of 20 from three-point range. It was known that Young’s team could get hot and shoot the lights out. The more impressive thing was how they were not outmatched by the Wildcats defensively or on the boards. Virginia Tech entered the season with serious question marks with its interior but Keve Aluma and Justyn Mutts stepped up to the task.

It was also impressive how the Hokies dominated South Florida the following night. They could have easily had a hangover after that big win but they instead stayed composed. That is the sign of a well-coached team with a strong culture.

Looking Ahead in the ACC

Next week is loaded with perennial match-ups. On Monday night, Boston College will be faced with another huge test with St. John’s. The Eagles are currently favored, likely due to some critical injuries in the Red Storm program.

On Tuesday night, Louisville will host a dangerous Western Kentucky team followed by the annual showdown between Michigan State and Duke. Other significant games throughout the week include a rare meeting between NC State and Connecticut. Finally, Georgia Tech has a chance to get some redemption as it will host Kentucky.