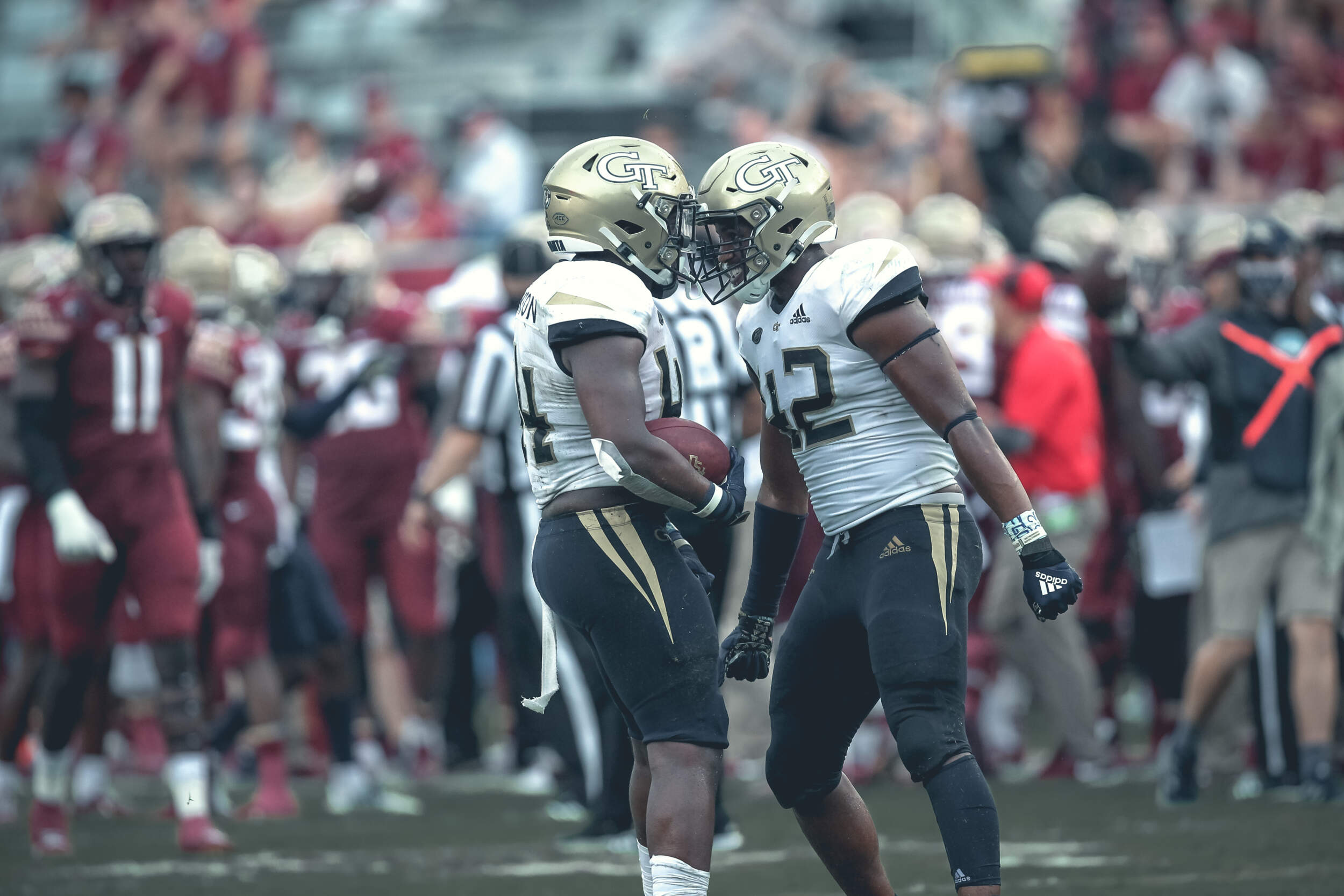 By the end of the weekend, 13 of the 15 ACC schools will have played a game.

The conference currently has seven teams ranked in the AP Poll. This week’s slate of games will feature the first top-25 match-up of the 2020 season.

Match-up to watch: Pitt’s defensive front vs. Syracuse offensive line
Syracuse’s offensive line was terrible last week against North Carolina. Syracuse had 68 yards rushing yards and saw quarterback Tommy Devito sacked seven times against an improved UNC defense. Pitt’s defense gave up one — yes, one — rushing yard last week against FCS Austin Peay. Watch out for this defensive front to have a big day against Syracuse if the Orange can not protect Devito.

Prediction: Pitt, 27-6
Devito will be running for his life again in Week 2 as Pitt’s formidable defense will wreak havoc on the Orange offensive line. Watch to see if Pitt’s offense sees as much success as it did against Austin Peay. If that’s the case, the Panthers could be a contender for an ACC Championship appearance.

Match-up to watch: Boston College’s rushing attack vs. Duke’s defensive front
Boston College’s David Bailey is expected to take a huge step forward in 2020 as the No. 1 back for the Eagles. Boston College has made a living running the ball. Bailey had 844 yards and seven touchdowns last season.

Expect the junior to break 1,000 yards this season. Duke’s defensive front, led by Victor Dimukeje and Chris Rumph II, is looking to have a better day than it did against Notre Dame. The Blue Devils gave up 178 yards rushing and tallied just two sacks.

Prediction: Duke, 24-20
This is an exciting match-up between two transfer quarterbacks. Chase Brice looked good against Notre Dame last week as he tries to improve on his performance from last week. First-year head coach Jeff Hafley has done the right things at Boston College and this program is headed in the right direction. Duke will benefit from having played a game already.

Match-up to watch: USF’s Kelley Joiner vs. Notre Dame’s linebackers
Joiner is a talented back for Jeff Scott’s USF offense. He is a threat running the ball, but also as a pass-catching back. If USF wants to have a chance to pull the upset, it needs him to have a big day.

Prediction: Notre Dame, 34-17
USF hit a home run with the hire of Jeff Scott from Clemson. The Bulls may have only beaten The Citadel in Week 1, but there are signs of improvement from last year’s team. Expect USF to use some trickery on offense, but it is still in rebuild mode. Notre Dame is not going to let its playoff dreams evaporate with a loss here.

The Knights return three of their four running backs from last year who rushed for at least 500 yards. Watch for the 3-headed monster of Otis Anderson (726 yards), Bentavious Thompson (604 yards), and Greg McRae (529 yards) to aim for a big day on the ground.

Prediction: Georgia Tech, 31-30
We’re calling the upset for two reasons. First, UCF playing its first game of 2020. Expect some sloppy play to start from the gunslinger Dillon Gabriel. Factor in UCF being the favorite, Georgia Tech will embrace the underdog role again and quarterback Jeff Sims will improve on his strong Week 1 performance.

Match-up to watch: The Citadel’s option offense vs. Clemson’s defense
The Citadel’s leading rusher and passer is quarterback Brandon Rainey. In its Week 1 game against South Florida, this Citadel offense struggled mightily. Though this game will not be close, it’s exciting to see the option against Clemson’s talented defensive units.

Prediction: Clemson, 59-0
The Citadel only scored six against USF. Clemson is a lot better than the Bulls. Expect Clemson quarterback Trevor Lawrence to be on the sideline by the second quarter.

Match-up to watch: Miami’s D’Eriq King vs. Louisville’s Micale Cunningham
Two of the best dual-threat quarterbacks in the country are going head-to-head in prime time. The hype train for D’Eriq King keeps rolling after a pretty good performance vs. UAB last Thursday night.

Micale Cunningham is one of the more underrated quarterbacks in the country. He had a good performance last week vs. Western Kentucky with 343 passing yards. This game will be decided by which signal-caller has the better day.

Prediction: Louisville, 38-30
Louisville will look to build on its passing success last week against the Hilltoppers. Expect this game to be a shootout and don’t be shocked if this comes down to a key turnover by either quarterback. Louisville’s offense is more explosive and the home-field advantage will factor in a win.

Match-up to watch: Wake Forest’s Nick Sciba vs. NC State’s Christopher Dunn
It’s not often kickers are listed as key players, but these are two of the best in the country. Nick Sciba struggled last week, going 2-for-4, but in 2019, he did not miss a kick. Christopher Dunn was phenomenal last year for the Wolfpack, so expect these teams to rely on their kickers to come up clutch in this match-up.

Prediction: Wake Forest, 30-27
NC State will be much improved from last season, but with this being the first game of the year, expect Wake Forest to continue the trend of beating the ‘Pack. Sciba hits a game-winner late and NC State head coach Dave Doeren’s seat warms up even more.