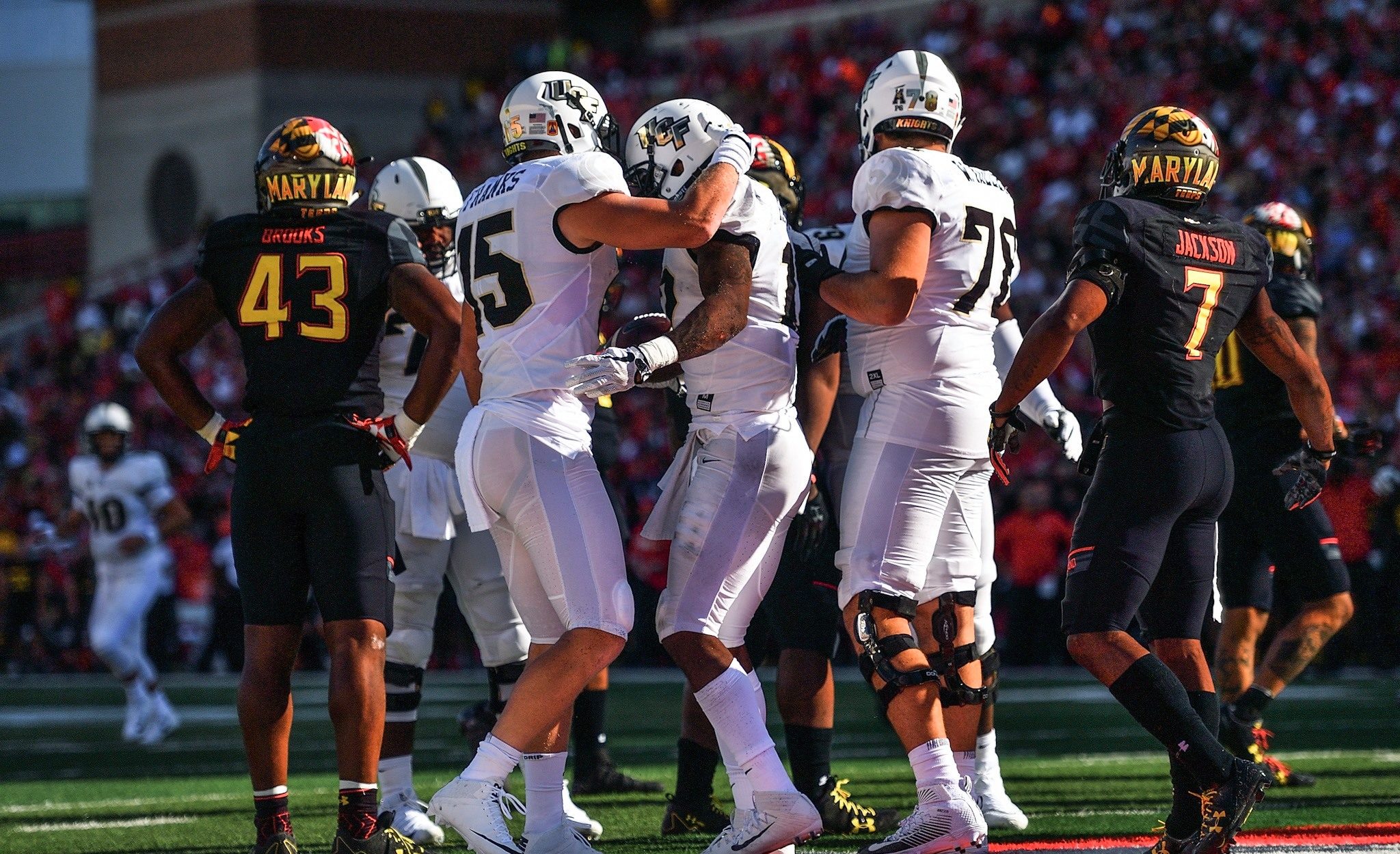 In a 2-part series, we’ll be looking at which schools have fared well with the changes and which ones have not. The series begins by looking at the winners of conference realignment.

Move: From Southern Conference to Sun Belt in 2014
Record Since Move: 64-25 (.719)
Overview: A former FCS power, Appalachian State has had little issue moving up to the FBS level. A 3-time national champion at the FCS level, Appalachian State has averaged more than 10 wins per season since joining the Sun Belt. The Mountaineers have won or shared the conference title in each of the last four seasons. They’ve also won five straight bowl games. Appalachian State finished 13-1 and No. 19 in the final polls last season.

Move: From Conference USA to the American Athletic Conference in 2013
Record Since Move: 60-32 (.652)
Overview: Before moving from Conference USA in 2013, Memphis had never finished ranked nor had a 10-win season. As a member of The American, the Tigers have done each three times. Not since its inaugural season in the AAC in 2013 has Memphis had a losing campaign. Last season under Mike Norvell, the Tigers won their first AAC title and played Penn State tough in the Cotton Bowl.

Move: From Independent to the American Athletic Conference in 2015
Record Since Move: 41-25 (.621)
Overview: Prior to joining the AAC in 2015, Navy had just two 10-win seasons ever and finished ranked in the AP Poll just once since 1964. In five years since joining The American, the Midshipmen have won a school-record 11 games twice and finished in the top 20 twice. Navy has three bowl wins in five seasons as a member of the AAC and just one losing season. Navy’s lone West division title came in 2016.

Move: From Conference USA to the American Athletic Conference in 2013
Record Since Move: 62-28 (.689)
Overview: The third straight AAC team on the list, UCF has been a frequent changer of conferences over the last two decades. The Knights went from an Independent to the MAC in 2002 and from the MAC to Conference USA in 2005 before ultimately landing in The American. UCF won two conference crowns as a member of Conference USA and played for two more titles, but has reached new heights since joining the AAC. After finishing ranked just once prior to joining the AAC, the Knights have done so four times in seven seasons as an AAC member. UCF has played in three major bowl games, winning two. That includes a 13-0 season in 2017 in which the Knights claimed the Colley national championship. UCF has won nearly 70 percent of its games as an AAC member — remarkable considering that it went 0-12 in 2015.