“I love college football.” – Everybody

No more words are necessary. Here’s the top five atmospheres from Week 2:

Her parents are so proud. No doubt. pic.twitter.com/T80ndDdnnv

We’ve set the over/under at 95 for bottomless mimosas for this “Real Housewife” of Columbia. 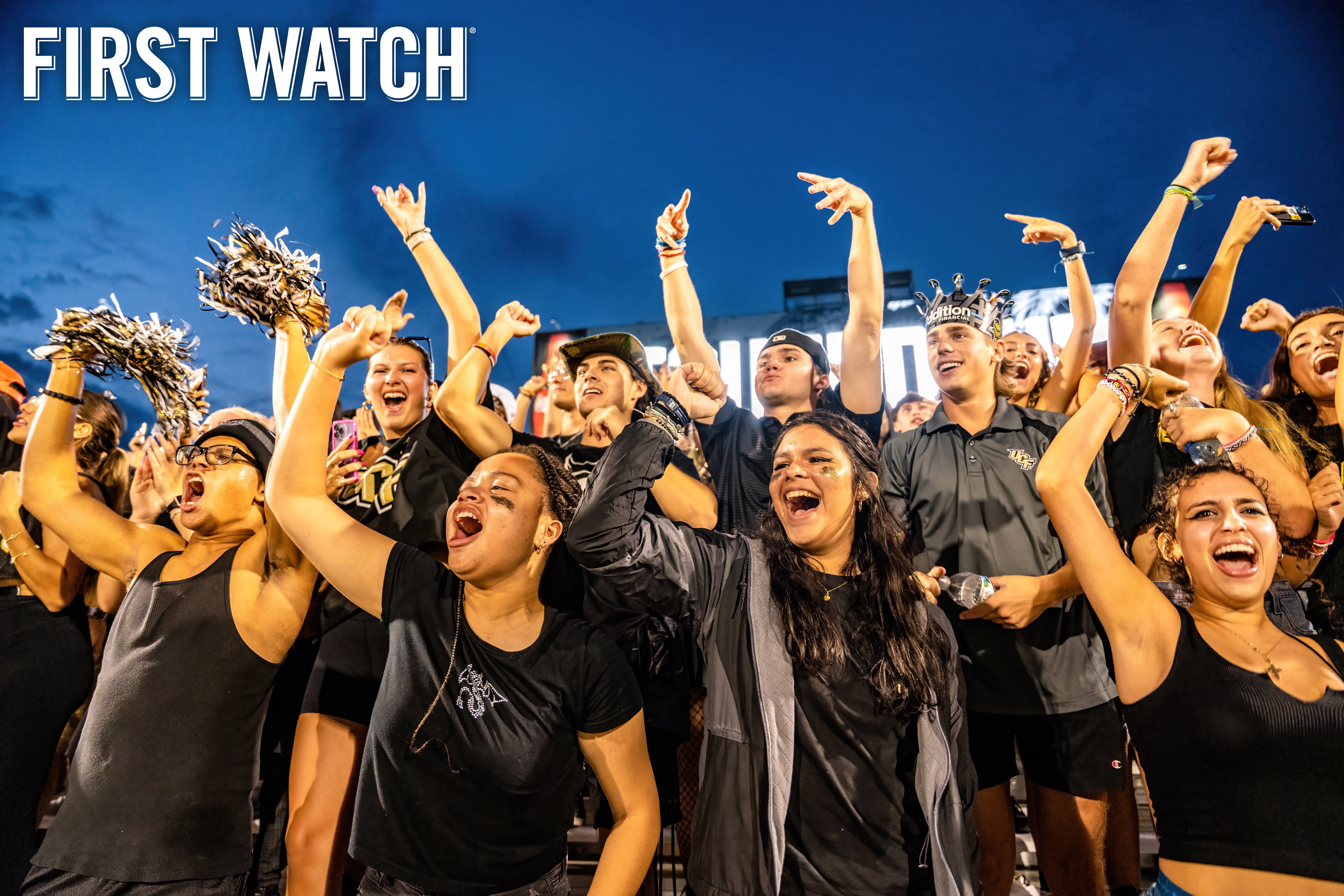 It’s hard not to get on board with a place called “The Bounce House.” #Electricfactory 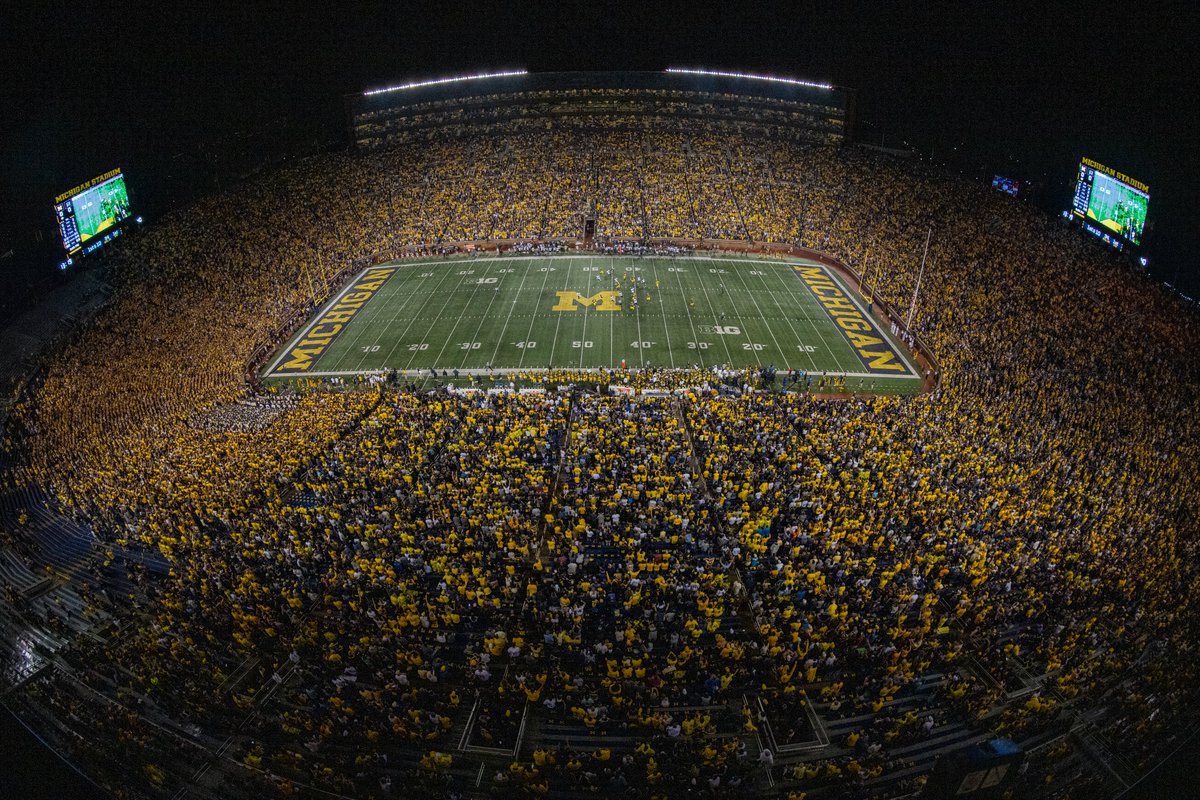 Listen, we understand that Michigan was playing Hawaii this week, which for all intents and purposes, is like playing the local high school varsity team, but we will NEVER get tired of seeing that maze and blue shine bright under the lights of “The Big House.” There are just some things that never get old. 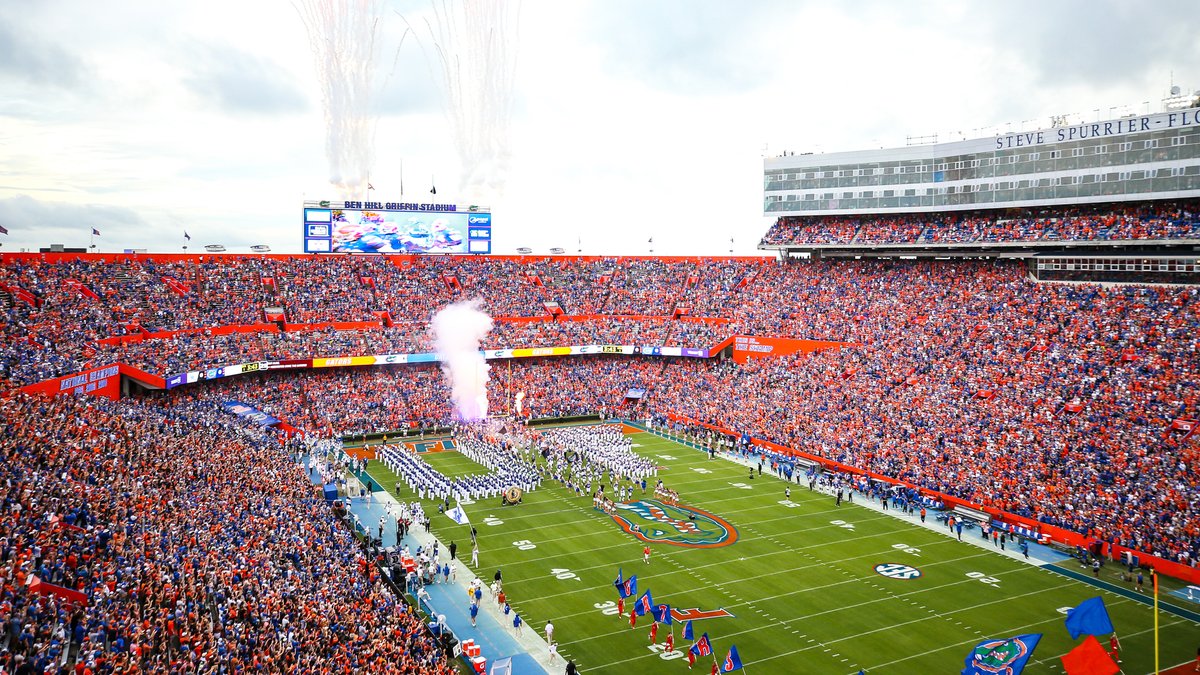 “The Swamp,” by its standards, was pretty quiet this week. It still blows 98% of the atmospheres across the country out of the water. 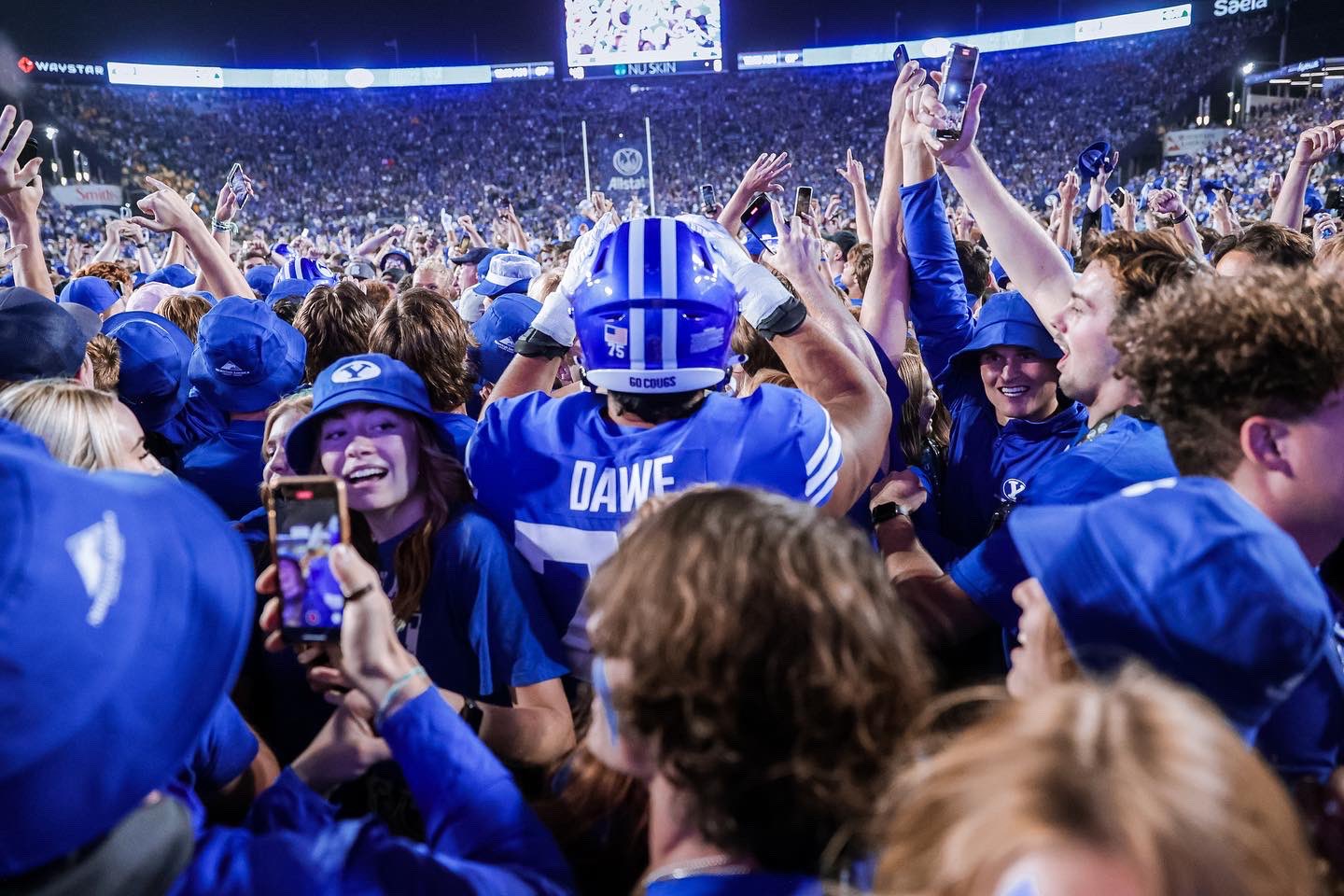 It was a party in Provo as BYU became the third team of the day to knock off a top-10 opponent.

NO. 21 BYU DEFEATS NO. 9 BAYLOR 😳 pic.twitter.com/XycGMY6LvT 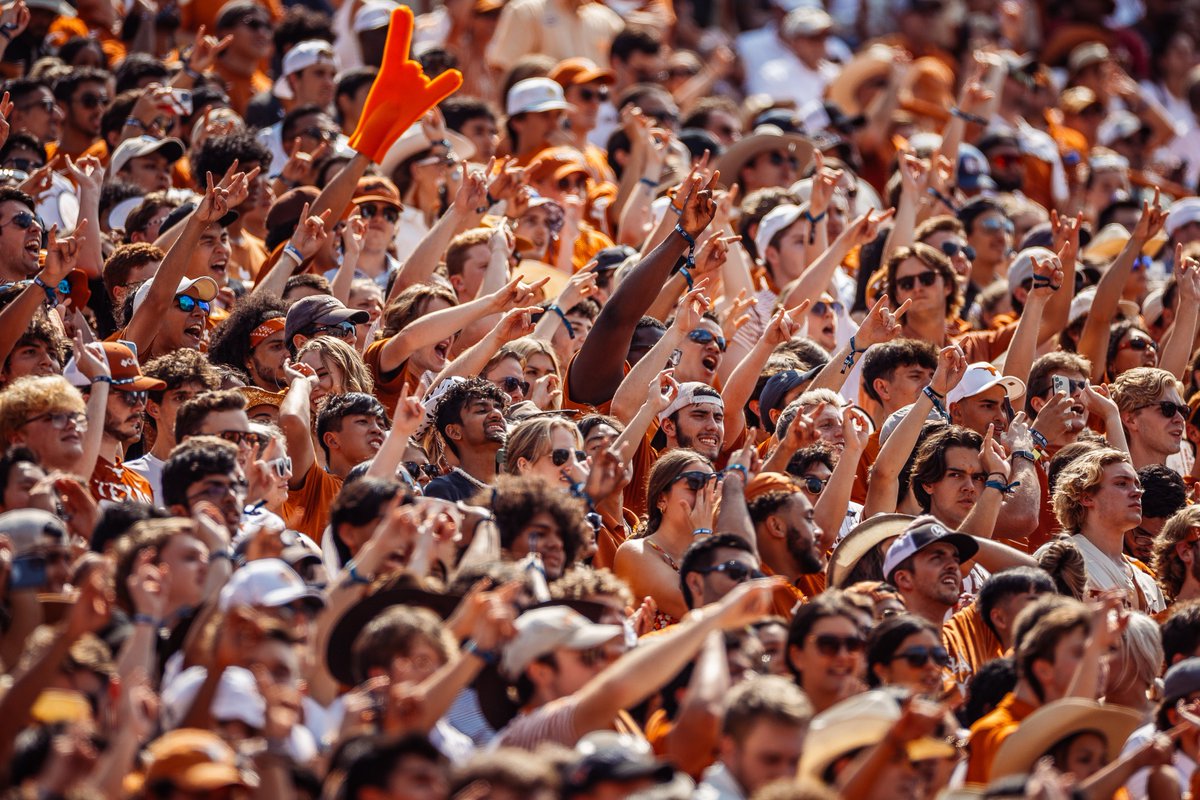 It may have resulted in a loss, but the fans of Texas provided one of the rowdiest, most hostile and electric environments that we may see all year.

if you aren't on the Forty Acres, then wya#HookEm pic.twitter.com/WnepzOTTOI