We can’t speak for the rest of the world, but the return of college football always makes us emotional.

The hibernation period is over, folks. There is no more waiting. College football is officially back.

With a full slate of games in the books, here’s a look back on Week 1’s top atomospheres: 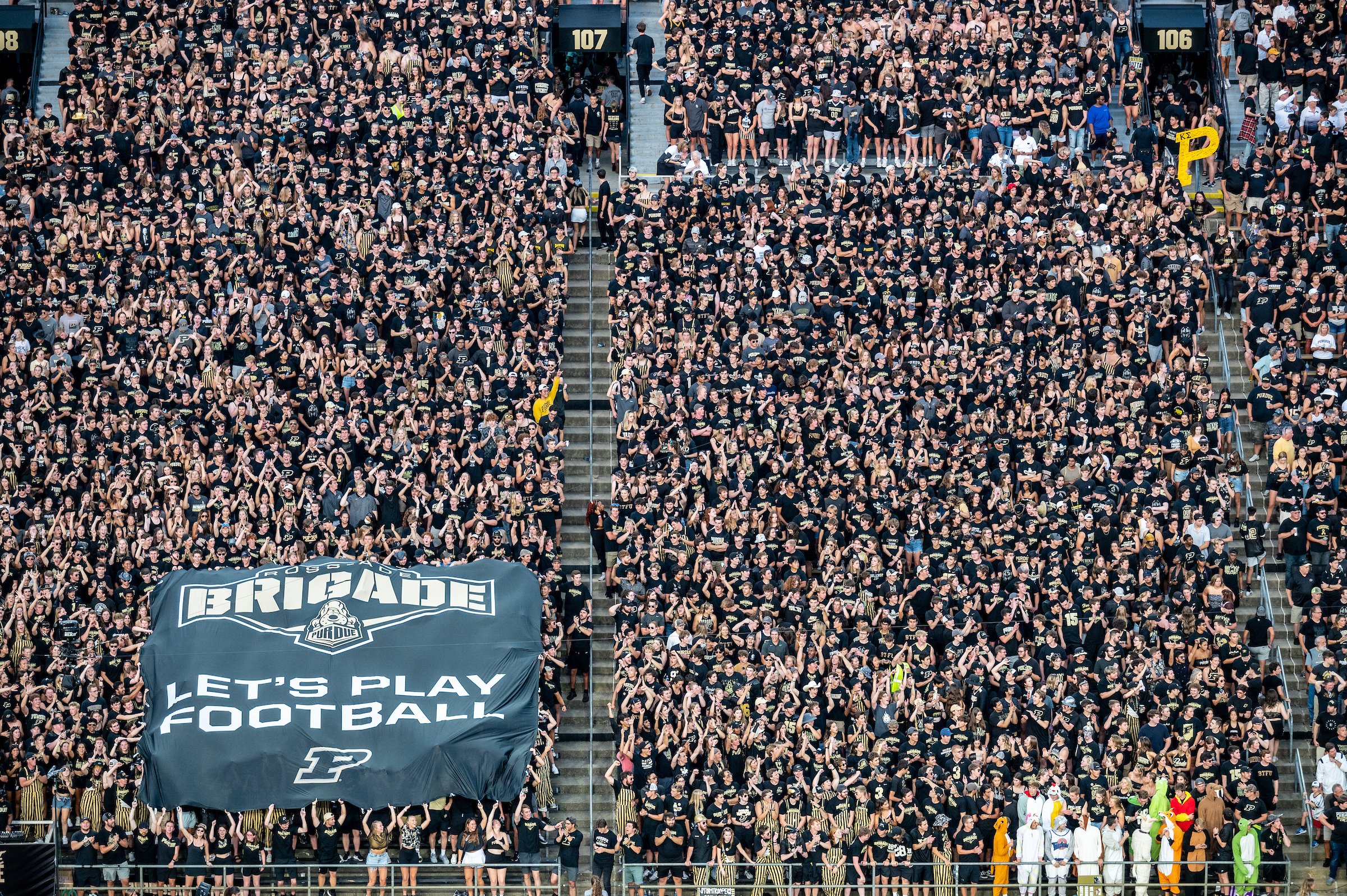 For a Thursday night, the great people of West Lafayette sure showed out to cheer on their beloved Boilermakers — even if it resulted in a loss. 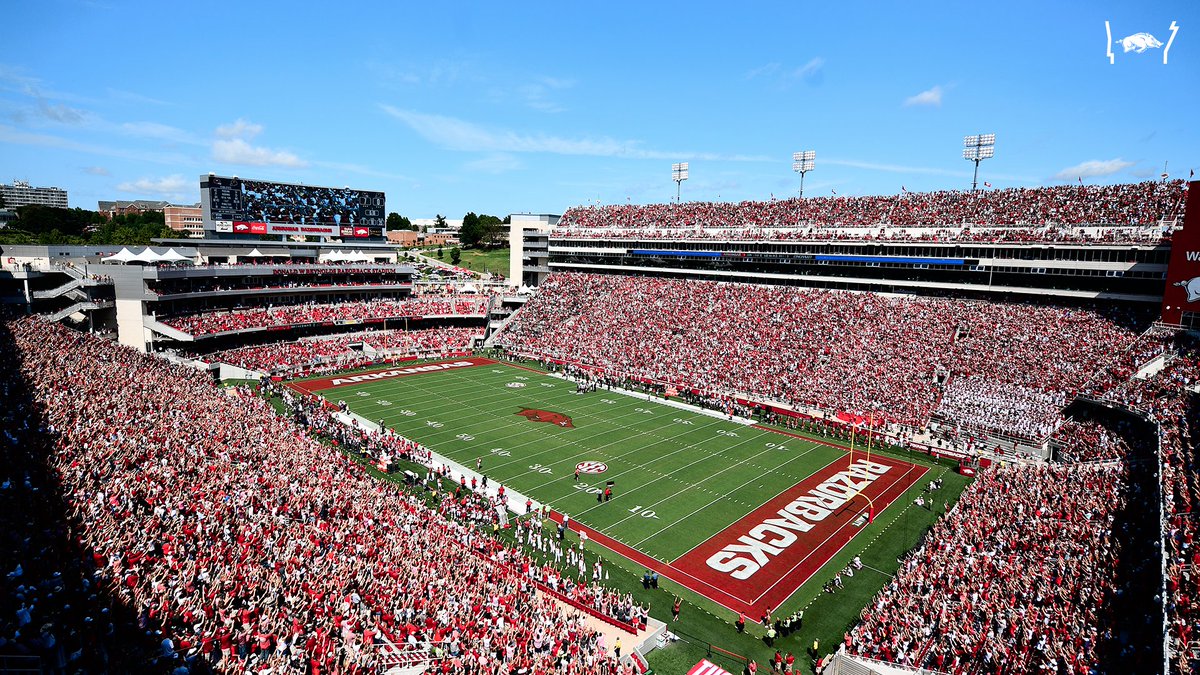 Great to be back at Razorback stadium. pic.twitter.com/IrK5cl0SXL 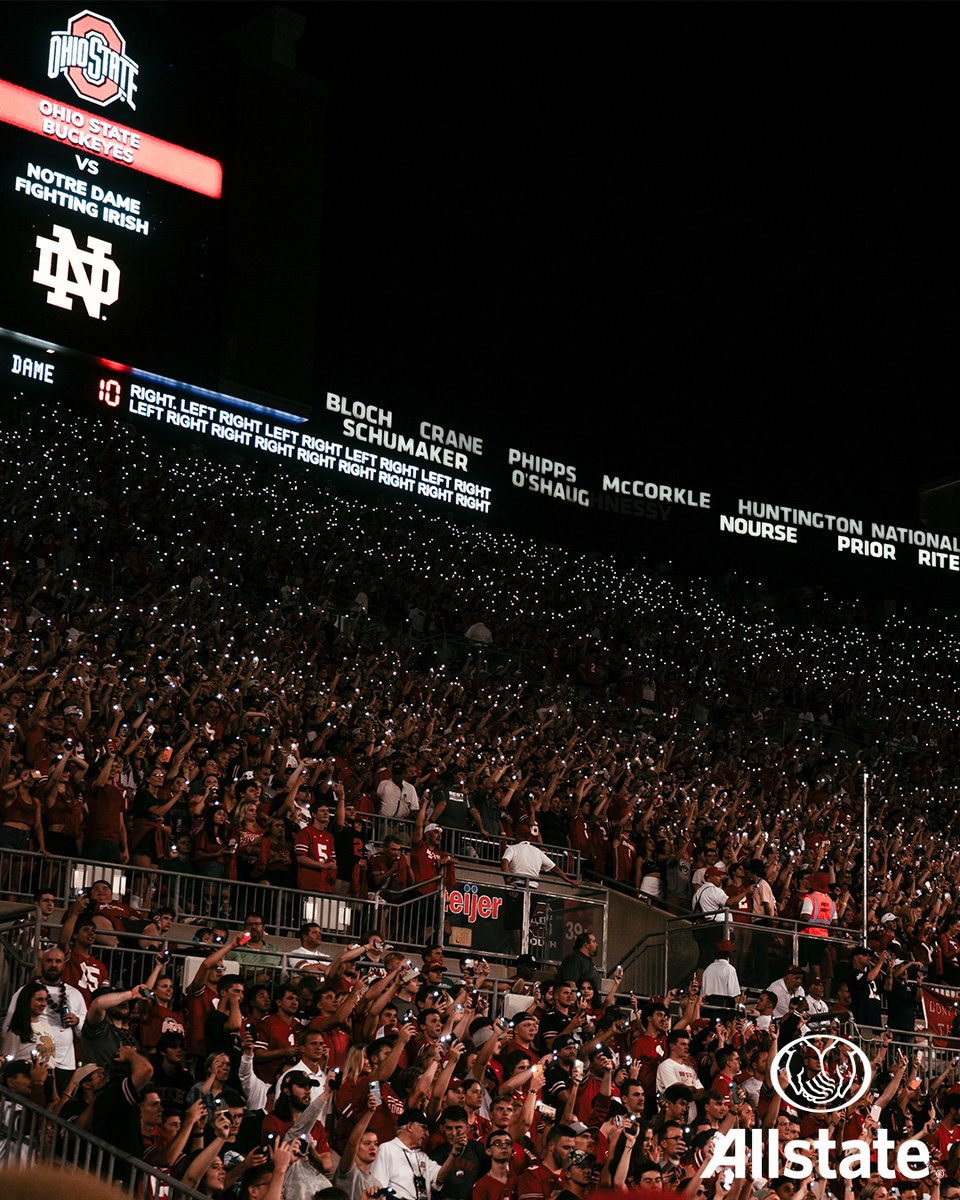 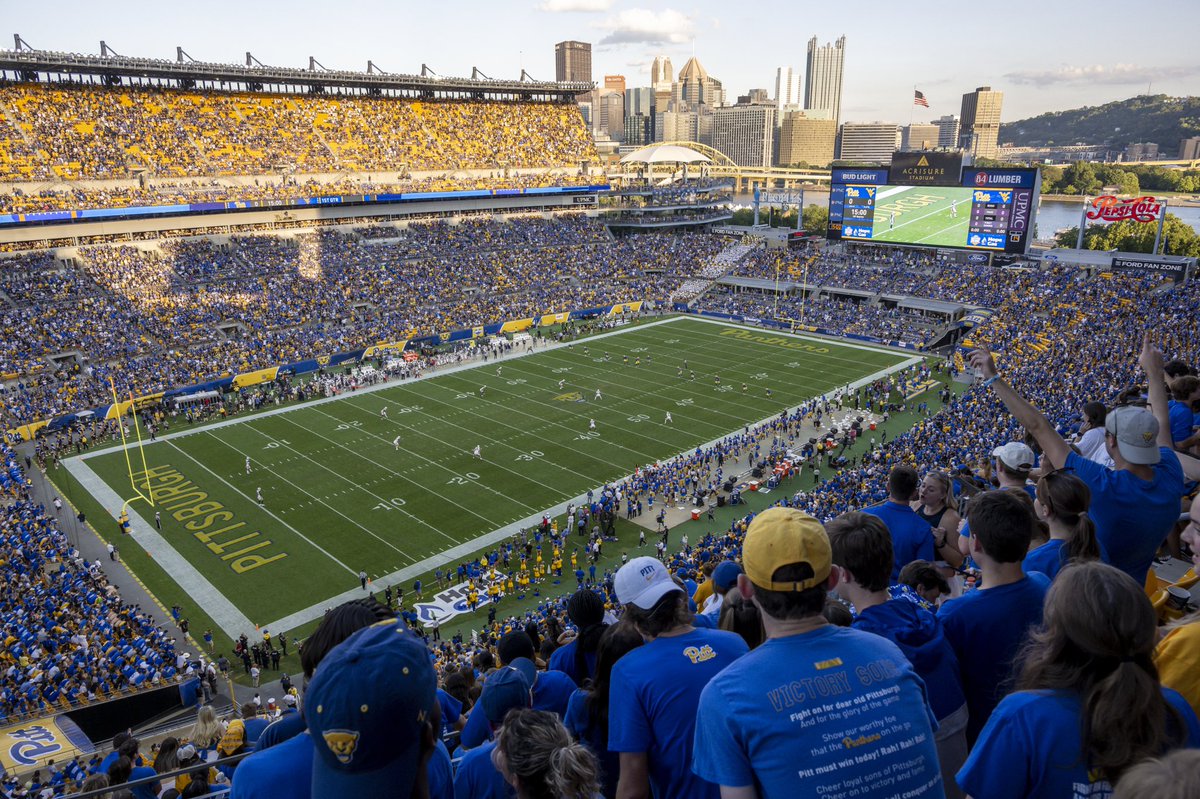 Fun Fact: Thursday’s Backyard Brawl brought together the most people EVER to watch a live sporting event in the city of Pittsburgh. If that doesn’t make the hair on the back of your neck stand up, nothing will.

Oh my goodness! Pittsburgh is rocking!!!! The Backyard Brawl is so back. pic.twitter.com/ucKuTV8Ouh

The largest crowd to ever watch a sporting event in the city of Pittsburgh … pic.twitter.com/4VLRpWwwPd 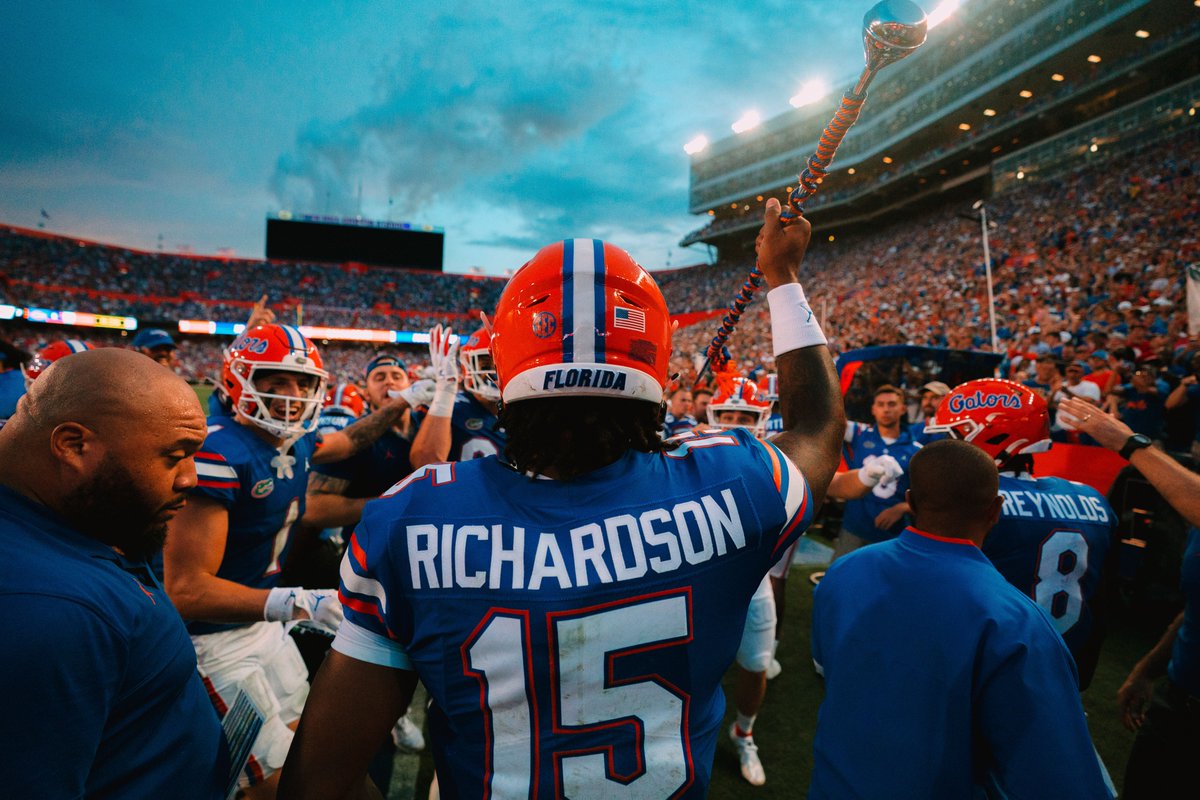 As someone who has watched A LOT of Florida home games over the years, it’s hard to recall “The Swamp” ever being louder than it was on Saturday night.

I’ve been to a lot of incredibly high energy games in the Swamp.

Brutal ending for the Utes, but the 90,799 in the Swamp didn’t disappoint. One of the top venues I’ve attended. Incredibly loud and great traditions, including the Tom Petty start of the 4th quarter. #swamp #UTAHvsFLORIDA #utahfootball pic.twitter.com/m25xU9Hygj