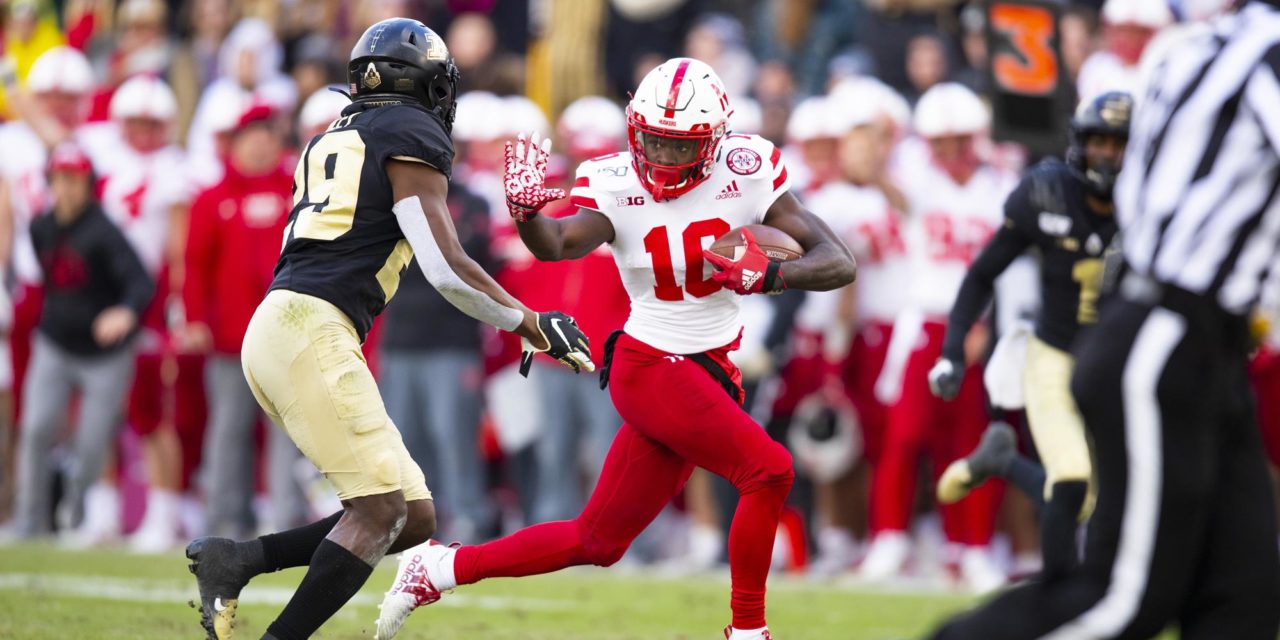 A new series is here. With Purdue football less than two months away, we’ll be breaking down each of the Boilermakers’ scheduled football contests for 2020.

That was originally set to be 12 games, but on Thursday, the Big Ten announced that teams would play a conference-only schedule. That leaves Purdue with nine football games this season.

Purdue is coming off back-to-back losing seasons under fourth-year head coach Jeff Brohm. The Boilermakers will look to bounce back from a 4-8 campaign in 2019.

Purdue will waste no time getting into conference play. The first Big Ten contest comes in the opener as the Boilermakers will visit Lincoln to take on Nebraska on Sept. 5. David Bell’s 9-yard run with 1:08 to go lifted Purdue to a thrilling 31-27 victory last year in West Lafayette.

Storylines Heading into this game

The return of Rondale Moore after he missed a majority of the 2019 season due to a hamstring injury.

Who will start at quarterback for Purdue?

Will Nebraska quarterback Adrian Martinez rebound after an up-and-down 2019 season?

Nebraska dominated the early half of the 2019 match-up, getting two interceptions in the first quarter and early second. The Cornhuskers led 10-0 after a quarter. In the second quarter, a Corey Trice interception helped spark Purdue as it scored a pair of touchdowns to lead 14-10 by halftime.

In the third quarter, both teams traded field goals and after three, the score was 17-13. Nebraska’s offense rebounded early in the fourth when Adrian Martinez scored a touchdown with 12:30 left in the game. Purdue soon responded with a King Doerue touchdown run and regained the lead, 24-20. Nebraska then quickly moved the ball down the field and scored a touchdown with 4:21 remaining. On Purdue’s final drive, former walk-on quarterback Aidan O’Connell guided Purdue down the field after Jack Plummer broke his ankle. The drive ended with a David Bell end around for touchdown, giving Purdue the 31-27 victory.

In 2019, Nebraska finished 55th in total offense, 82nd in pass offense, and 30th in rush offense. At quarterback, Adrian Martinez struggled in 2019, but was electric in 2018 as a freshman. Regardless, Martinez finished with just under 2,000 yards passing, 10 touchdown passes and nine interceptions. He added 626 yards rushing with an additional seven touchdowns.

When Nebraska played Purdue, Martinez accounted for 247 yards passing, 58 rushing and two total touchdowns. In the offseason, Nebraska lost its safety net at quarterback when Noah Vedral transferred to Rutgers. However, Luke McCaffrey looks promising. Nebraska also returns starting running back Dedrick Mills, who had 745 yards and 10 touchdowns in 2019.

In the November match-up in 2019, Mills had six carries for 18 yards and a touchdown. In the offseason, Nebraska lost a big receiving threat when JD Spielman announced his transfer from the program. However, Nebraska returns promising wide receiver Wan’Dale Robinson, who was heavily recruited by Purdue out of high school.

In 2019, Robinson had 40 catches 453 yards and two touchdowns. Notably, he missed a few games due to a hamstring injury. Nebraska’s offensive line is going to have to improve in 2020 after it gave up 28 sacks in 2019. This tied Nebraska for 86th nationally for sacks given up, allowing an average of more than two per game. When it came to red zone scoring, Nebraska was a dismal 115th in the nation with a percentage of .745.

In 2019, Nebraska finished 64th in total defense, 82nd in pass defense, and 94th in rush defense. Nebraska has two solid linebackers in Will Honas and Collin Miller. Honas is Nebraska’s leading returning tackler with 73 tackles, five for a loss, and a sack. In 2019, Miller emerged as a playmaker for the Husker defense when he had 67 tackles, two forced fumbles and one sack.

On the defensive line, Nebraska lost key playmaker Khalil Davis to the NFL. Another new face will be Damion Daniels. Daniels is a physically-imposing defensive tackle at 6-foot-3 and 340 pounds. Nebraska will also introduce two new faces at defensive end with Deontra Thomas and Ben Stille.

Stille had three sacks in 2019 and Thomas had only 19 tackles but played a mostly reserve role. In the secondary, Nebraska’s best returning player is Cam Taylor-Britt who had 49 tackles, three interceptions, four forced fumbles and two pass deflections. Nebraska also returns Dicaprio Bootle at corner and Deontai Williams in the secondary. A key departure was corner Lamar Jackson who graduated after the 2019 season.

2019 Nebraska special teams was not a good year for the brand. Nebraska used six kickers in one year for reasons ranging from injury to poor performance. The best of that group of six was Matt Waldoch, who went 4-for-4 kicking field goals with a long of 41 yards. At punter, Nebraska added Will Przystup as a transfer. He looks to handle the punting duties.

When it came to returning kicks Nebraska was horrific, averaging only 18 yards a return and finishing 13th in the Big Ten. Losing Spielman especially hurts Nebraska in the punt return game as he was very good at this job. Spielman even returned a punt 76 yards for a score in 2019.

This is a very important game for both squads after disappointing 2019 seasons respectively. Since it’s a conference game in Week 1, it heightens the importance. Every team wants a strong start to conference play, especially when both teams are in the same division. Purdue under Brohm, has yet to win a season opener, going 0-3 during his tenure. Meanwhile, Frost has gone 1-1 in openers since he was hired at his alma mater in 2018.

Ultimately, this game will come down to the defensive side of the ball and who can get the most stops. Purdue has the better defensive line, skill positions and special teams. Nebraska has the better quarterback and linebackers. Both teams are quite similar at the offensive line and defensive secondary positions. Ultimately, Purdue finally starts things off on the right foot under Brohm in a high-scoring affair. 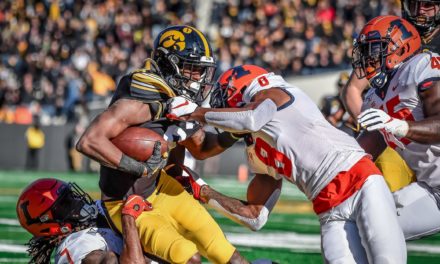 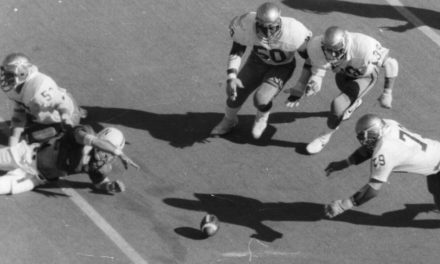 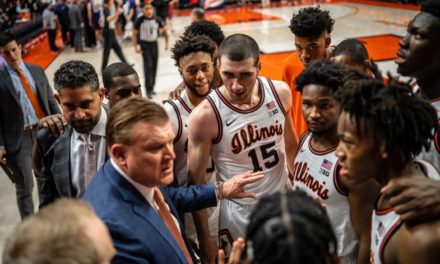 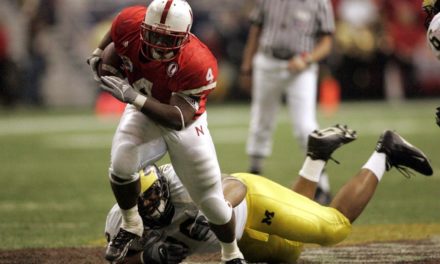