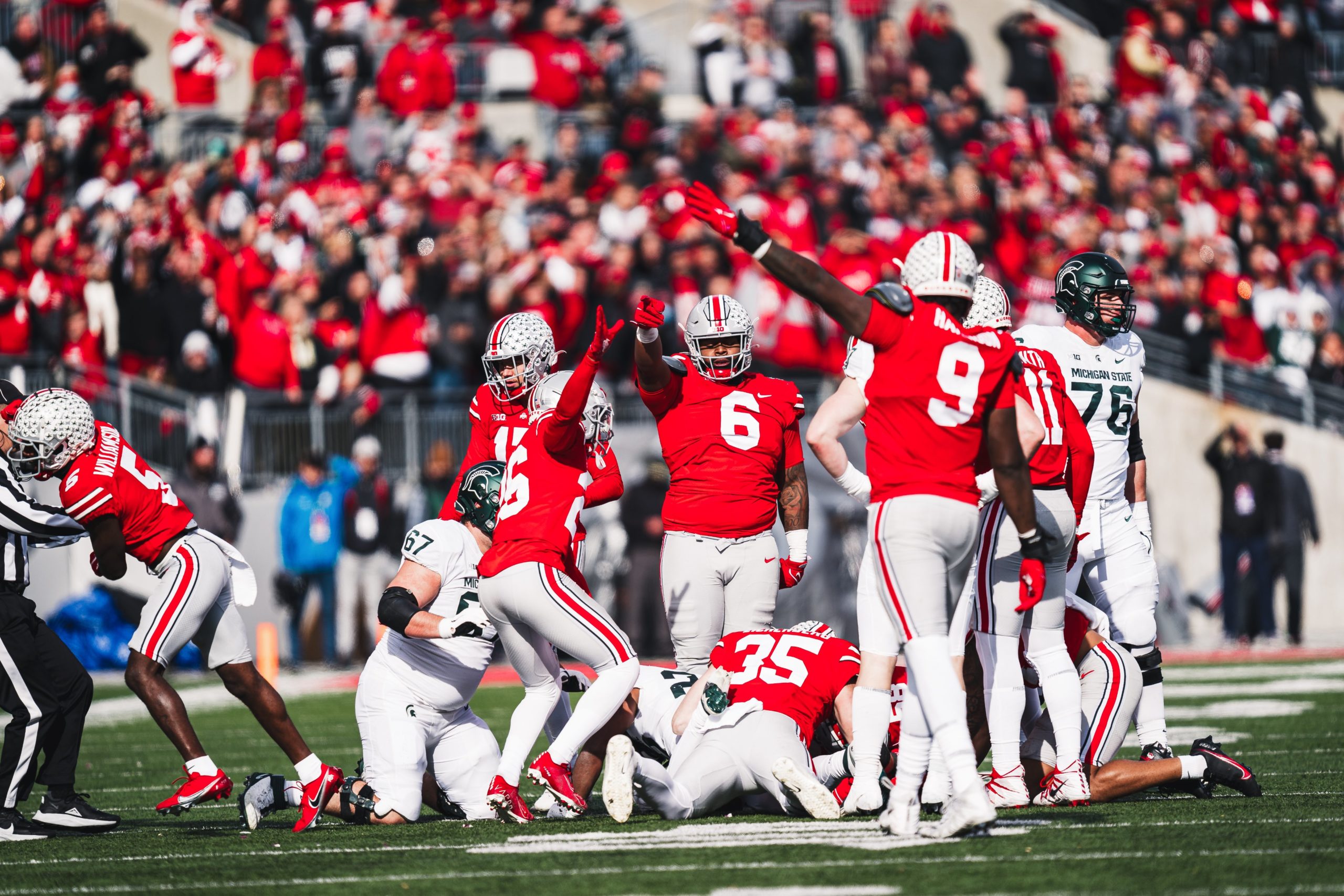 We recently published an article examining the toughest schedules in college football for 2022.

Among the teams with the toughest slates was Ohio State. While on paper the schedule looks daunting, especially pulling two top teams from the Big Ten West, the Buckeyes have dominated the opponents on the schedule in recent years.

While we at Fifth Quarter can acknowledge the difficulty of the schedule, let’s look at the recent history for the Buckeyes against their upcoming slate of foes:

While the two programs are in bordering states, there is limited on-field history between the two. The programs have met on the gridiron just six times total (1935, 1936, 1995, 1996, 2006, and 2016). Ohio State has won four of the six meetings. Those four wins happened to come in the last four meetings.

Arkansas State will become just the second Sun Belt opponent to play the Buckeyes. Ohio State is 1-0 vs. Sun Belt teams. If a Butch Jones-led Arkansas State team beat Ohio State, it would be one of the greatest upsets in recent history and perhaps of all time. Don’t bet on the Red Wolves shocking the world.

Ohio State has not lost to an instate opponent in more than 100 years. The Buckeyes are 3-0 all-time against Toledo.

Ohio State is currently on an 8-game winning streak against the Badgers. Of those eight wins, three were for Big Ten championships. This has to be in the mind of the Wisconsin program, but every year is different.

Ohio State has never lost to Rutgers. All eight meetings have come since 2014 when Rutgers joined the Big Ten.

Iowa is one of two Big Ten teams that aren’t currently on a losing streak against Ohio State. Ohio State has still won four of the past five. The teams have only met twice since 2011. The Hawkeyes stunned the Buckeyes 55-24 in the last matchup back in 2017.

The game is in Happy Valley, so don’t be shocked if we see a “White Out” from Penn State. We all remember the epic 2016 upset, which constitutes the need for the blocked field goal GIF below. Ohio State has won the last five in the series.

Ohio State has won nine straight over Northwestern. The last win for the Wildcats came in 2004. For perspective’s sake, Urban Meyer was the head coach at Utah, Adrian Peterson was a freshman at Oklahoma and Pittsburgh, Boston College, West Virginia, Syracuse and Connecticut were in a tight Big East race.

Similar to Rutgers, the Terrapins have never beat Ohio State. The teams never met prior to Maryland joining the Big Ten in 2014.

While Michigan finally won bragging rights over its most bitter rival, the Wolverines will have to travel to Columbus this season. That’s a place where they haven’t won since 2000. Prior to last season, Ohio State had won eight straight in the series.