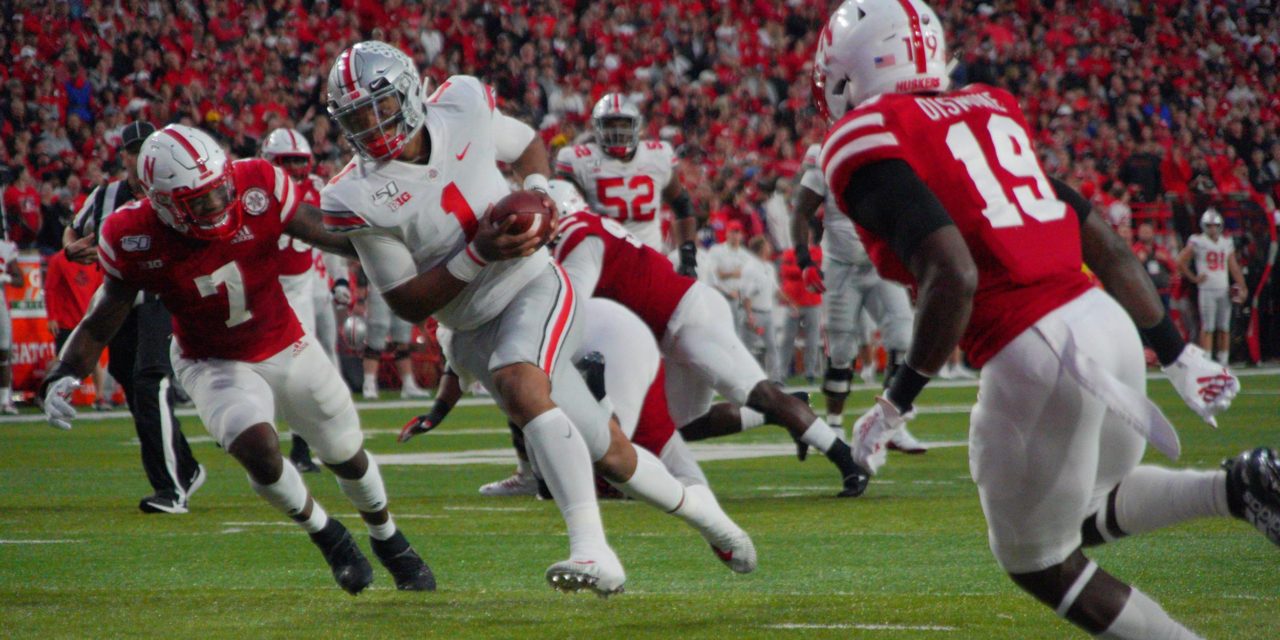 The month of October concludes with what is largely regarded as Nebraska’s toughest game. In a match-up that was quite spooky last season, the Cornhuskers will play at Ohio State on Halloween.

The Buckeyes blasted Nebraska last season in Lincoln, 48-7, en route to a perfect regular season and a Big Ten title. Ohio State is 7-1 all-time against Nebraska. Through seven predictions, we’ve projected Nebraska to be 6-1 entering the final day in October.

After blasting Nebraska in a prime-time nationally-televised contest, the Buckeyes again will be loaded. This Nebraska team will try to get rid of the salt in the wound from last year. Nebraska has more experience than last year and the playmakers to compete in Columbus. The big question is whether the Cornhuskers will be afraid of the stage or not.

A healthy Nebraska team will prove it can hang with a talented Buckeyes squad. Will the Buckeyes make enough mistakes to give the Huskers a chance late? That’s to be determined, but expect Frost to throw in some wrinkles just like last year with the old-style triple option.

The subtractions of Chase Young, Jeff Okudah, and J.K. Dobbins for Ohio State is a plus for Nebraska, but the Buckeyes reloaded every one of those spots with guys potentially as good. Trey Sermon, Zach Harrison, and Shaun Wade are just a few to name that will give the Huskers some trouble. The Huskers have to play mistake-free football and catch a few breaks to beat one of the best in the country in the Horseshoe.

Why Ohio State Will Win

Ohio State is as deep as anyone heading into the season. The Ohio State defense has nearly all upperclassmen returning, along with talented young guys to rotate in. This should be one darn good football team that the Huskers will need every break to beat.

Ohio State has all the talent in the world and when you combine that with the coaching, it’s hard to beat the Buckeyes. Also, beating them in the ‘Shoe is extremely difficult. The last team to do it was the Baker Mayfield-led Oklahoma Sooners in 2017.

The hope Nebraska has is a lot of playmakers on the offensive side of the ball and an experienced defense for the most part. If Purdue can beat the Buckeyes 49-20, as it did in 2018, then anything can happen. The hope will be there for most Husker fans, especially if they come into this game at 6-1 or 7-0. This one will be closer than most expect, but the Buckeyes are just too good at home in the end. 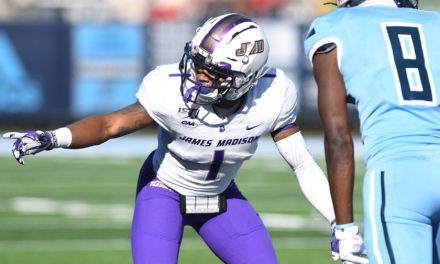 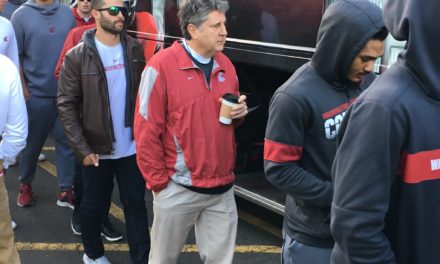