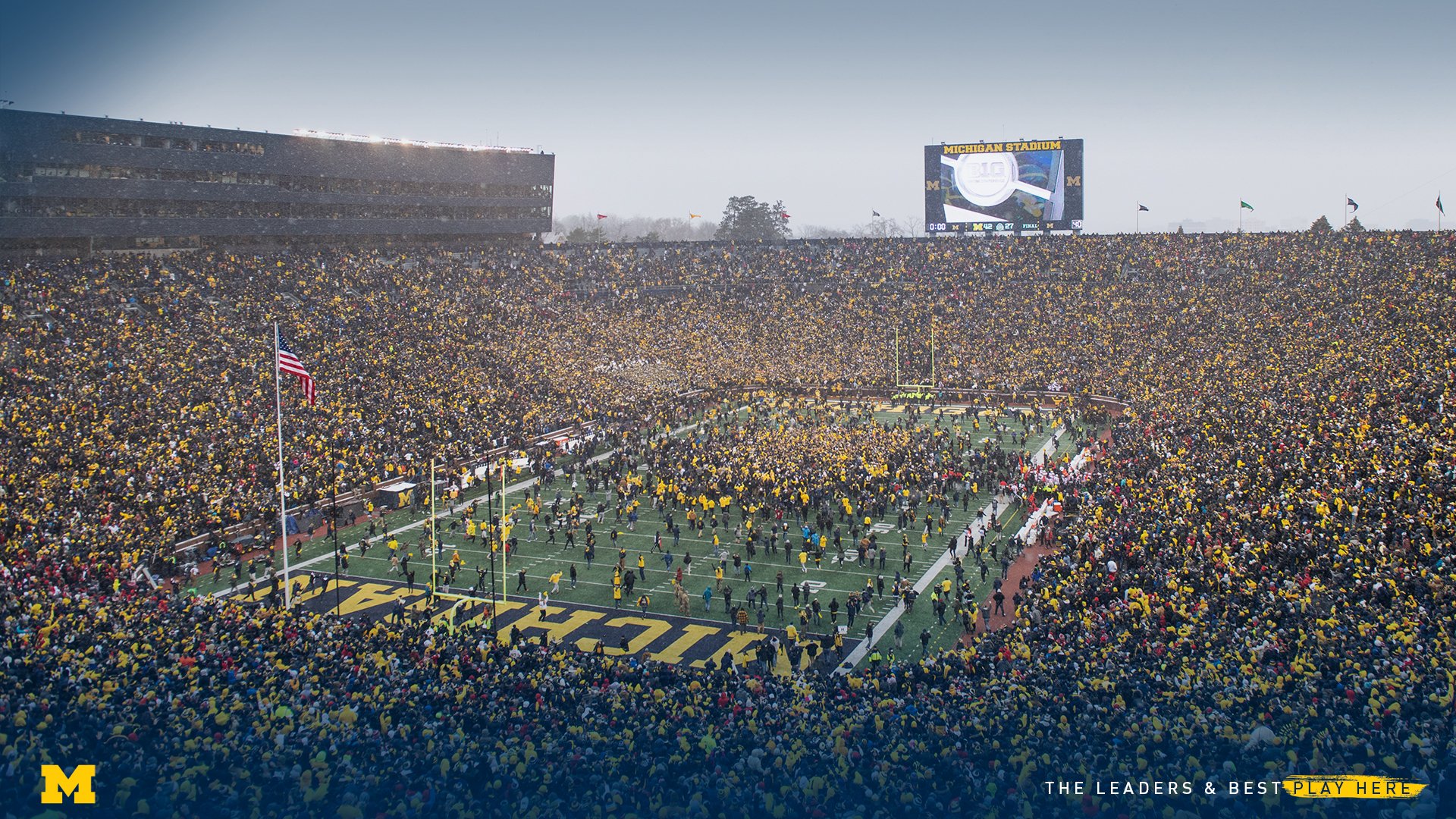 In the season finale of our top five atmospheres of the week, we take a look back on the sights and sounds of some of college football’s most spirited rivalries. 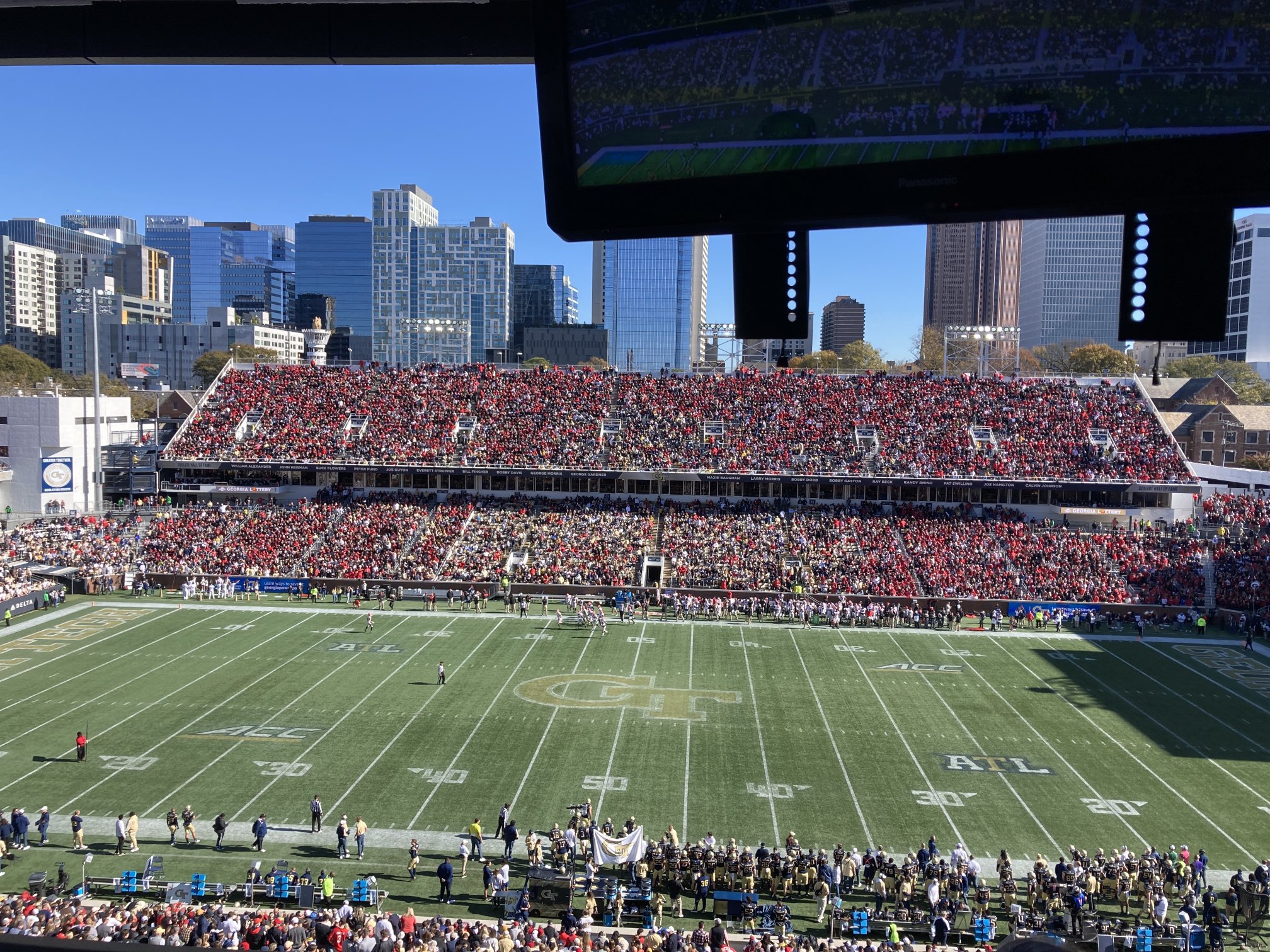 This was a “road game” for Georgia. #Takeover

Feels like this is an 85-15 split at historic Grant Field at Bobby Dodd Stadium. Precincts might still be reporting. … but this is still not a rivalry. pic.twitter.com/A03F9kMkvJ 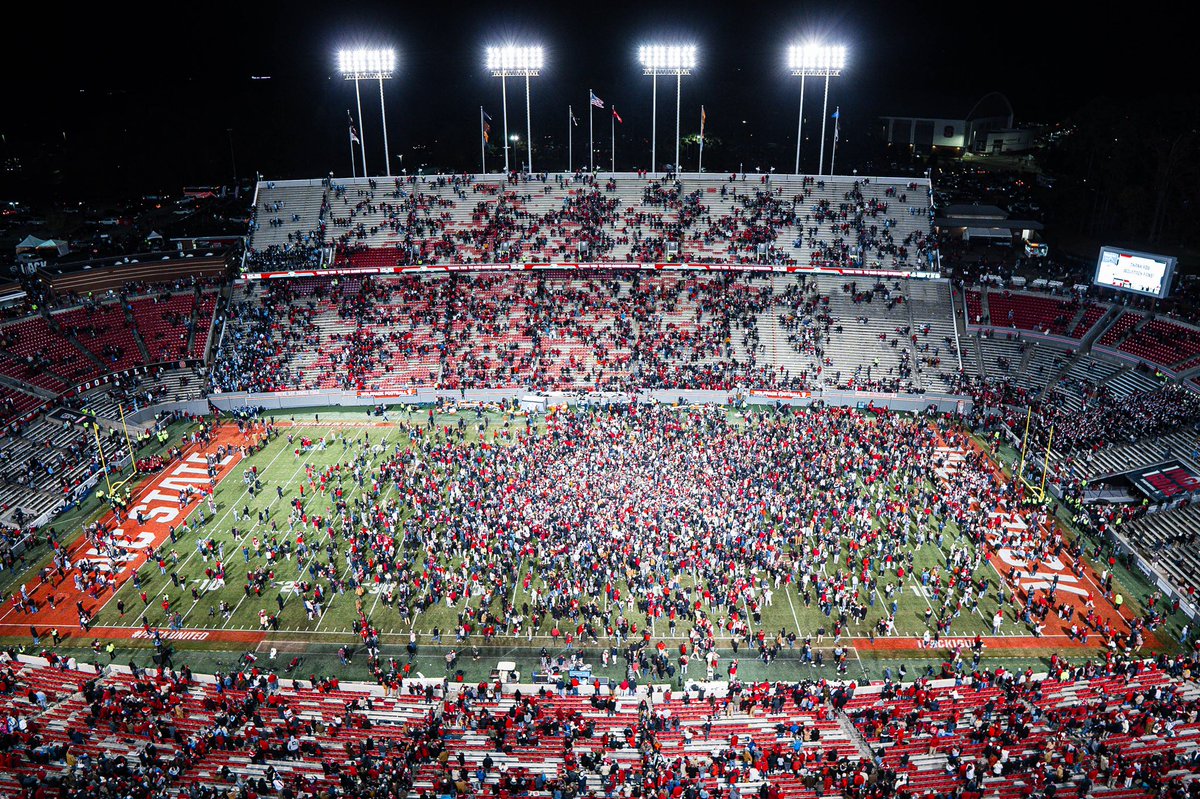 Beating your rival for the first time since 2018? Check.

Going undefeated at home for the first time in 35 years? Double-check. 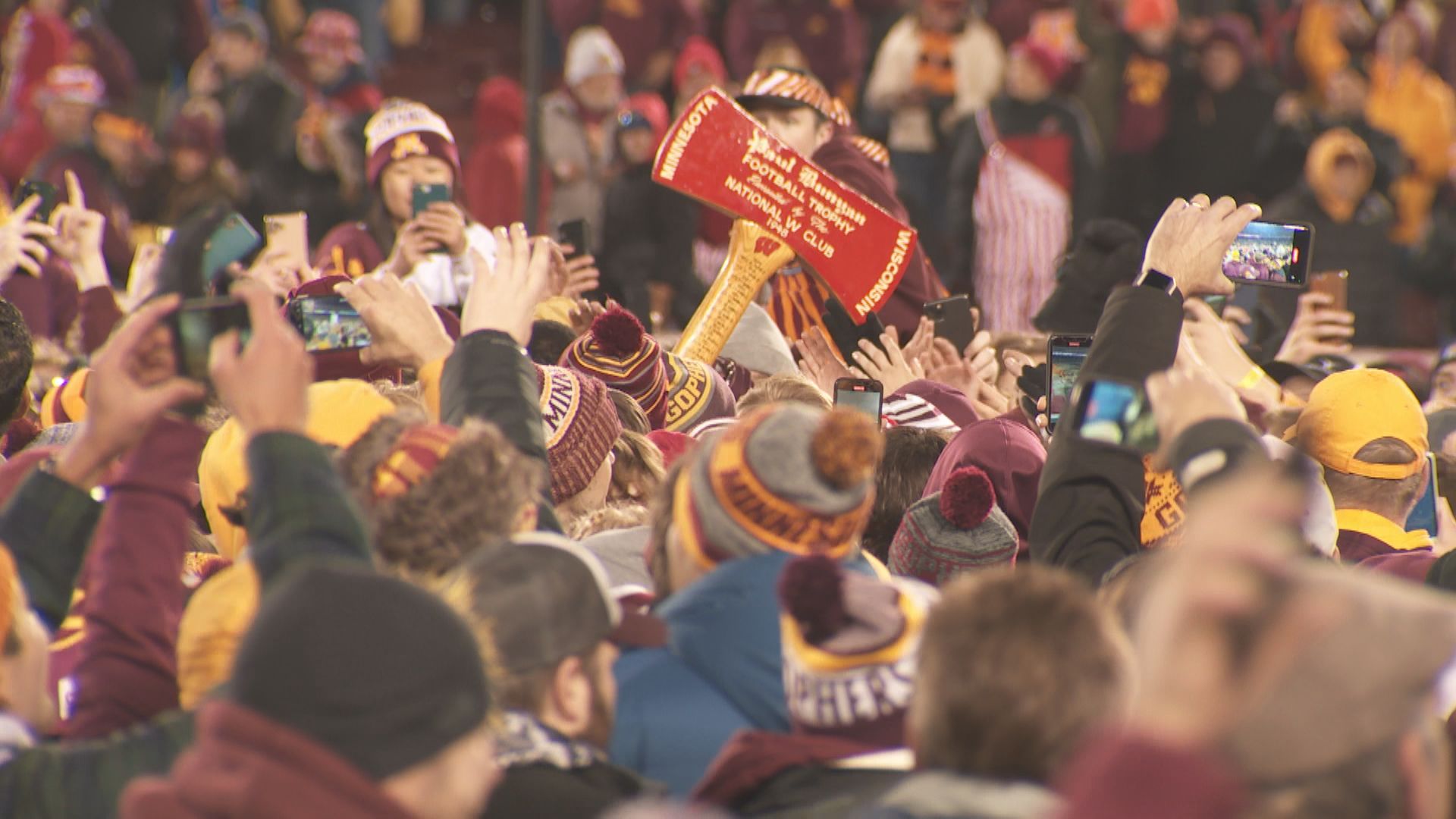 Paul Bunyan’s Axe is coming back to Minneapolis for the first time since 2018 and for just the second time since 2004!

THESE SCENES! #Gophers troll #Badgers by playing “Jump Around” after Minnesota wins Paul Bunyan’s Axe with a 23-13 win over Wisconsin on Saturday at Huntington Bank Stadium. 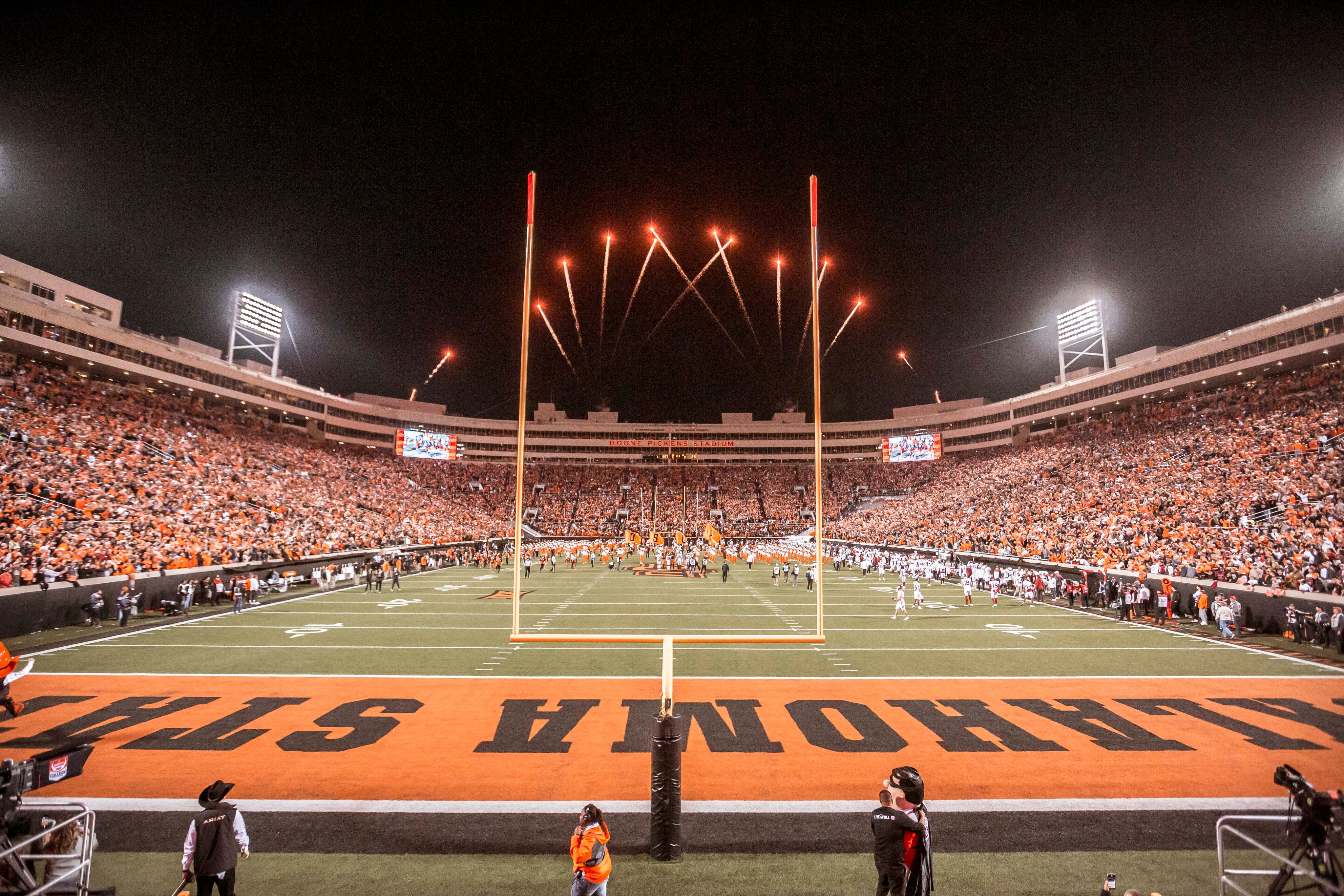 It was Bedlam and it was awesome.

Bedlam at Bedlam. An amazing scene at Boone Pickens Stadium. Saw several injured #OKState fans in a tunnel being examined by officials. It’s a long drop from the grandstands to the field. pic.twitter.com/4xrgCGyRM5 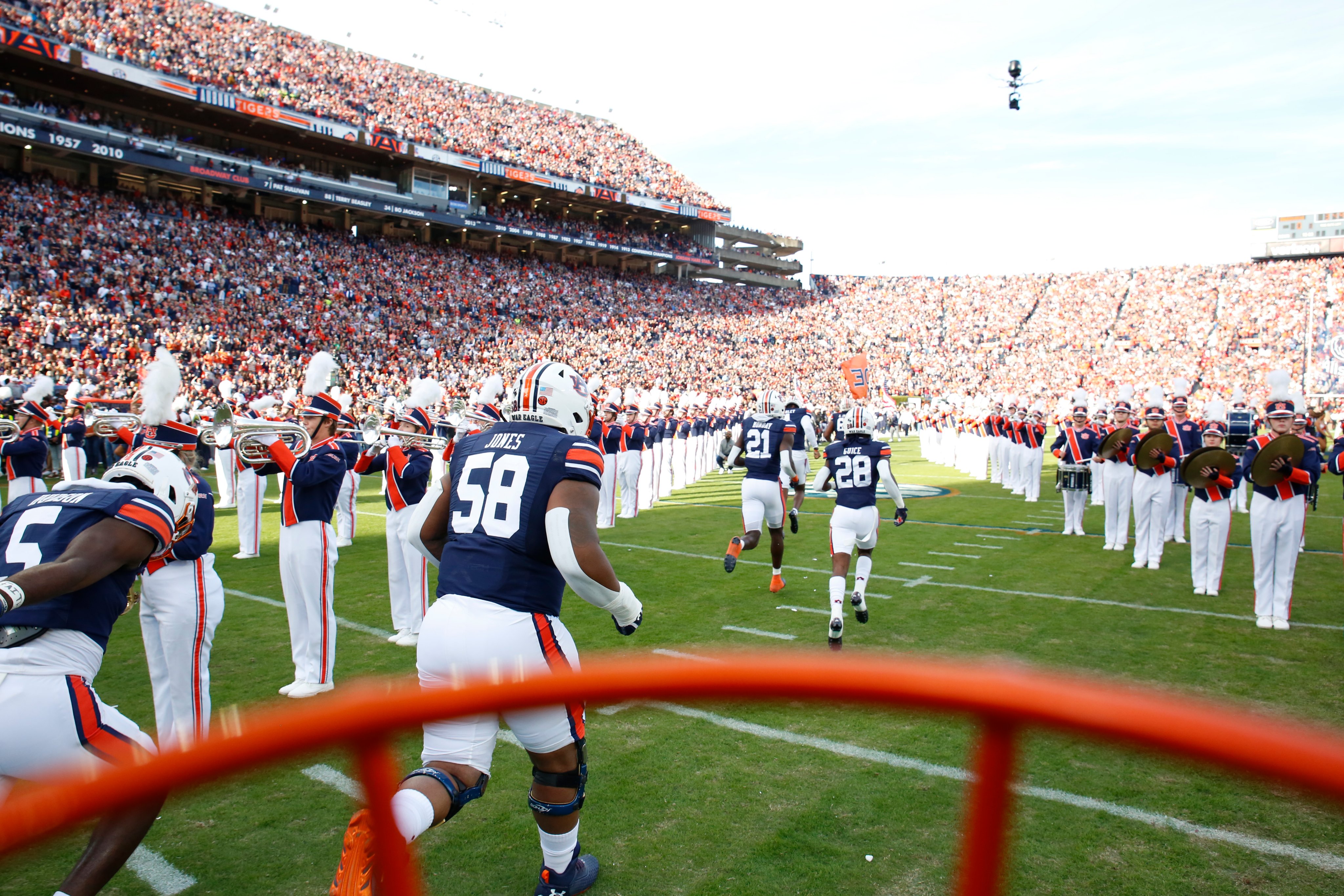 It may have lost, but boy, can Auburn bring the juice! 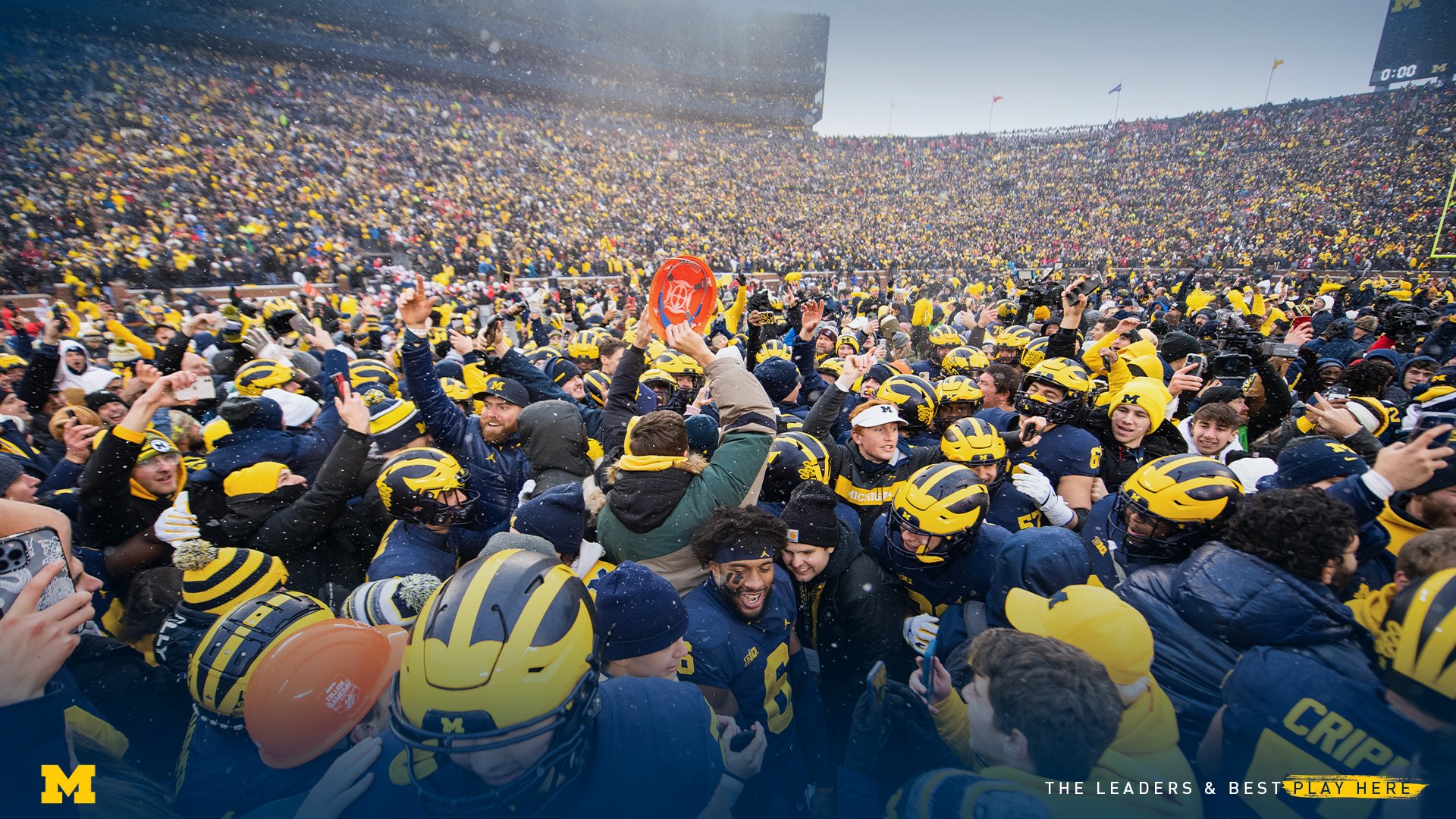 Ann Arbor on Saturday provided a perfect example as to why college football is the greatest game ever created.