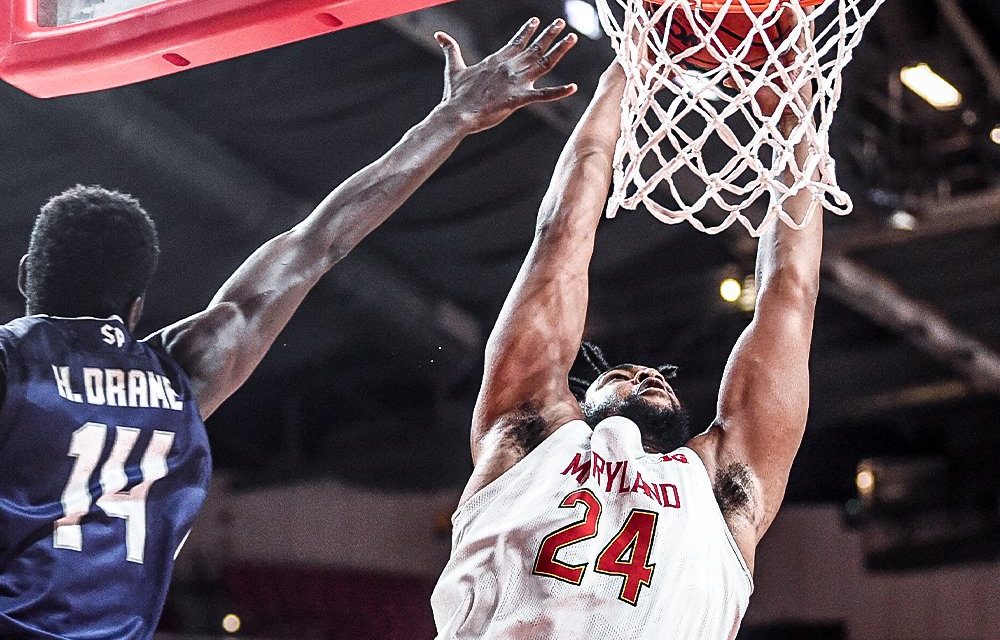 For college basketball fans, the ACC/Big Ten Challenge is a two-day event that everyone is sure to circle on their calendars. With marquee matchups between the best players and coaches in the game, there are enough storylines to go around.

While many will be looking at the biggest games with the most tournament implications, it is worth noting that games between middle-of-the-pack teams carry the same weight. For many of these less-heralded teams, they are looking for a statement win in non-conference play.

The Maryland Terrapins are in this exact position. While they are not a middle-of-the-pack team, they’re not receiving the same fanfare as Iowa, Illinois, and Michigan state. They are, however, very capable of not only winning this game, but even the Big Ten.

Maryland will travel to Clemson on Wednesday night to face the Tigers at Littlejohn Arena. There will be no fans in attendance.

That bodes well for the Terrapins, due to Clemson’s raucous student section. The Clemson supporters would have been a big challenge had there been in person attendance. The 4-0 Terps will face the 3-0 Tigers in a battle between two schools trying to make a statement.

Maryland leads a balanced attack, with the majority of its points coming from beyond the arc. Players like Eric Ayala (15.3 points per game) and Hakim Hart (33 points last game against St. Peter’s) will be the focal points on offense and look to keep their momentum going.

Maryland has less size on the inside. The Terps lost their key defensive anchor, Jalen Smith, to the NBA Draft. Their starters have fluctuated in the early part of the season, but they seem like they most likely will not have Chol Marial, their tallest player, in the starting lineup. He stands at 7-foot-2, and still needs some time to develop before he makes an impact. Players like Donta Scott, Jairus Hamilton, and Galin Smith will have to step up in a big way defensively.

For Clemson, it will do well as well as star Aamir Simms does. He comes into the contest averaging 12 points per contest. While that number seems low, it is the leading number for the Tigers. The Tigers don’t score a lot of points, but they score enough to win.

They play excellent defense, only giving up 50 points per game. Junior guard Nick Honor plays standout defense, averaging two steals, and chipping in 10 points per contest on 40% shooting from the field. He looks to be the key player for the Tigers.

If the Tigers win this game, it will be because of Honor, not Simms. Clemson, unlike Maryland, does boast a decent amount of size coming off the bench. They have multiple guys over 6-10 coming off the bench and playing key minutes, which could prove to be huge due to Marlynad’s lack of interior size.

The Terrapins and Tigers will go head to head once again, like they did frequently during Maryland’s ACC days. Maryland has historically dominated the match-up, having won 85 out of the 131 meetings between the two. These two teams will go strength against strength.

Maryland’s prolific offense from beyond the arc will go against Clemson’s strong defense against the three-pointer. The key battle, though, will be played in the paint. Maryland will be trying its best not to get exposed down low.

Marial, if he gets minutes, could be a big factor in the post due to his size and shot blocking prowess. If a player like Scott or one of the other forwards for the Terrapins gets into early foul trouble, look for the Sudanese big man to make an appearance and for a large amount of time, too.

As far as a predication, this game could go a number of ways, and there are many different factors to evaluate. Maryland’s best opponent to this point has been Old Dominion, and it has had many games canceled due to COVID-19 outbreaks in other programs.

The Terrapins have been holding practices, and their game against St. Peter’s turned out to be more of a practice with the Terps downing the Peacocks early. On the other end of this match-up, Clemson has already beaten a Big Ten team in Purdue.

Clemson might not be a traditional basketball powerhouse, but it is not to be looked past. Maryland plays this weekend against Rutgers, and can not afford to look past the Tigers on Wednesday.

Ultimately, talent and offense feel like they will prevail. Maryland should win this game due to the fact that Clemson’s offense can go stagnant for long periods of time, and has yet to show consistency.

The Terps might be looking at a loss if the Tigers defend the arc well and maintain an advantage on the interior. The Terrapins and Tigers look to be locked into a good game, with both teams trying to remain unbeaten. By the time the final buzzer sounds, only one of the two will remain unblemished and leave Littlejohn Coliseum victorious. 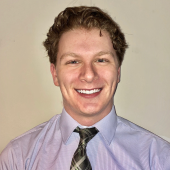 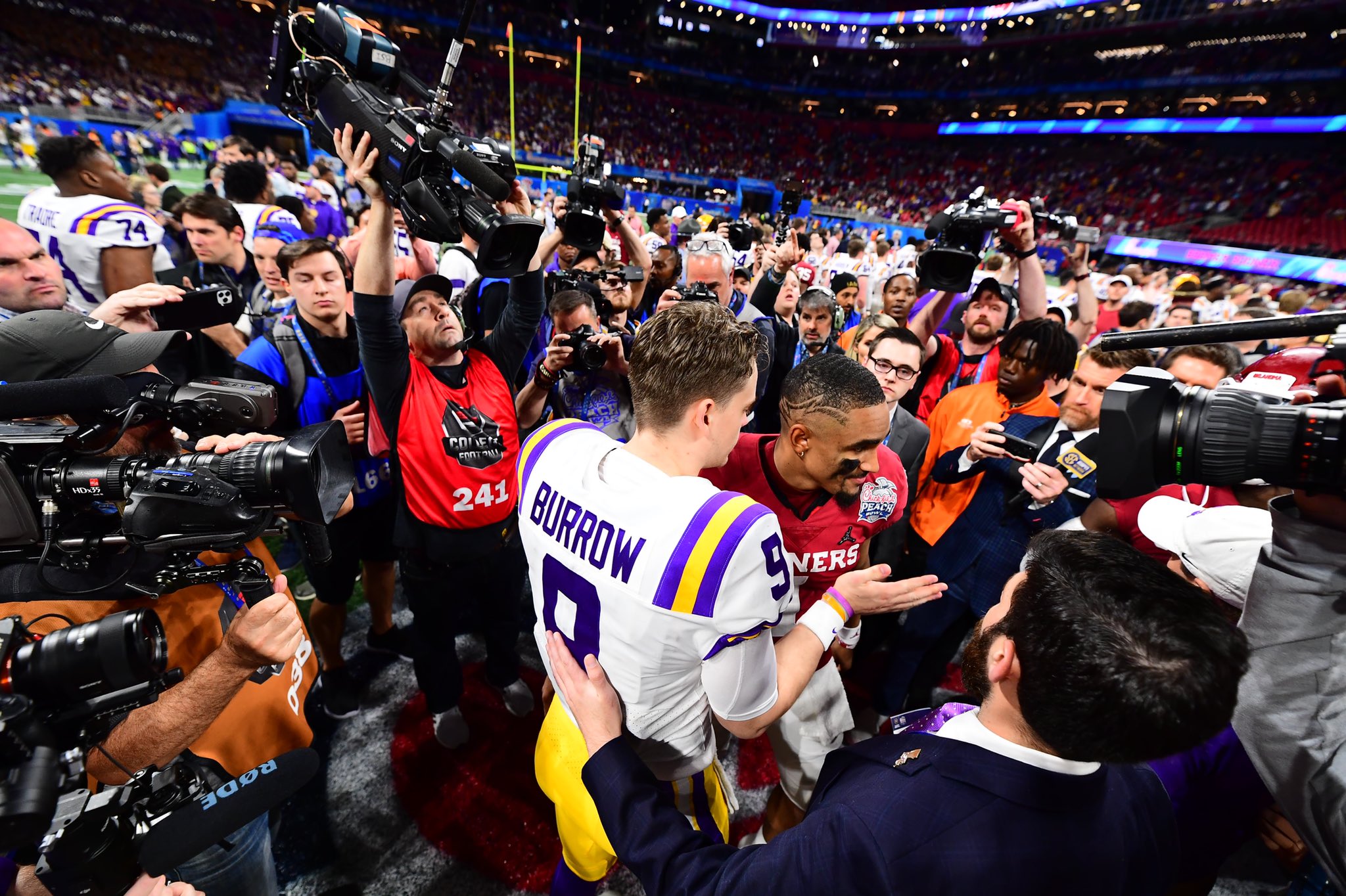 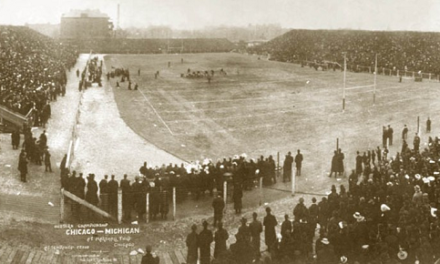 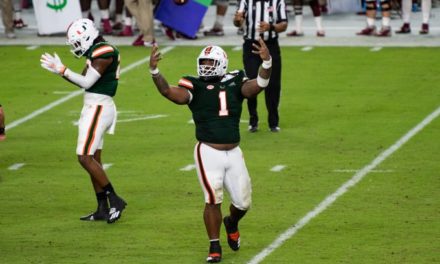 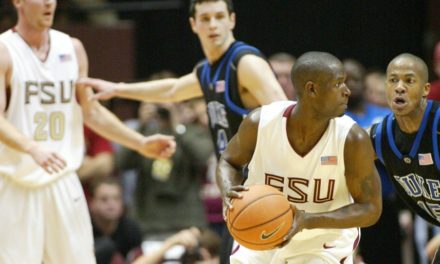