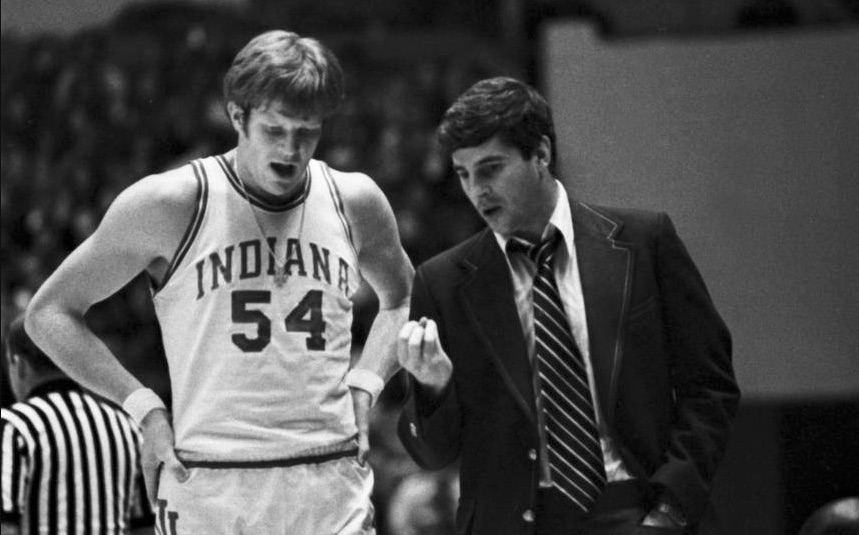 It’s been a long time coming.

The NCAA Tournament brackets were unveiled on Sunday. Two names you didn’t see — Duke and Kentucky.

Two of the sport’s most tradition-rich programs will not be a part of this season’s field of 68. The Blue Devils went 13-11 and had reached the ACC Tournament quarterfinals before a positive COVID-19 test ended their run. Kentucky finished just 9-16 and with a losing record for the first time since the 1988-89 season.

This season will mark the first time since 1976 that the NCAA Tournament features neither school. Here are five fun facts about that tournament:

The 1975-76 season was not only the last time that neither Duke nor Kentucky qualified for the NCAA Tournament, but it was the last time a Division I national champion completed a perfect season. Bob Knight’s Indiana team went a perfect 32-0 during the campaign. With Quinn Buckner in the backcourt and Kent Benson and Scott May in the frontcourt, the Hoosiers never fell from their No. 1 ranking. Indiana capped the season by beating UCLA in the Final Four and Michigan in the National Championship.

2. Scott May Was the Top Scorer

During Indiana’s NCAA Tournament run, Scott May carried the scoring load. May kicked off the NCAA Tournament with a 33-point effort against St. John’s and paced the Hoosiers with 26 points in the title game against Michigan. What makes May particularly interesting is that his son, Sean May, would go on to win a national championship with North Carolina in 2005. The May family is one of just four father-son combinations in NCAA history to win national championships as players. Sean May was named Most Outstanding Player for the Tar Heels in 2005.

3. Rutgers Made Its Only Final Four

Indiana, Michigan and UCLA making the Final Four comes as no shock, but few would probably guess the fourth team in the semifinals. During the 1975-76 season, Rutgers made its only Final Four appearance. Phil Sellers led four players who averaged in double figures as the Scarlet Knights knocked off Princeton, Connecticut and VMI to reach the Final Four where it fell to Michigan. Since then, Rutgers had made just five NCAA Tournaments. This season will be the first NCAA Tournament appearance for the Scarlet Knights in 30 years.

4. It was UCLA’s First Season Post-Wooden

UCLA had become a mainstay in the Final Four, but in 1976, a familiar face was no longer on the sideline. John Wooden, who guided the Bruins to 10 national championships in 12 years, retired after topping Kentucky for the 1975 national championship. In his place for the 1976 NCAA Tournament was Gene Bartow. UCLA knocked off San Diego State, Pepperdine and Arizona to reach the Final Four, where it fell to Indiana, 65-51. The Bruins did rebound to top Rutgers in the third-place game. UCLA returned to the Final Four in 1980, but that was later vacated.

5. Dean Smith Lost in the First Round for the First Time 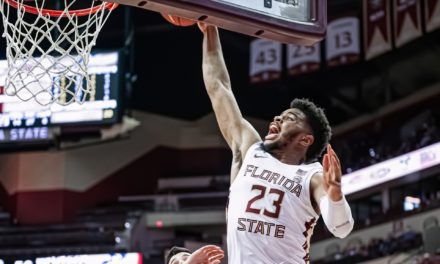 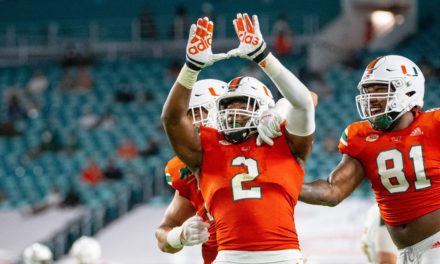 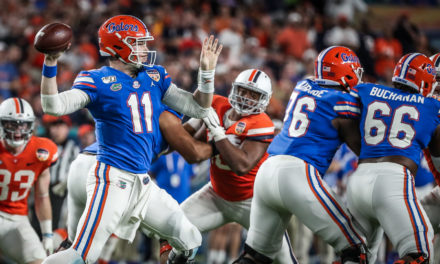