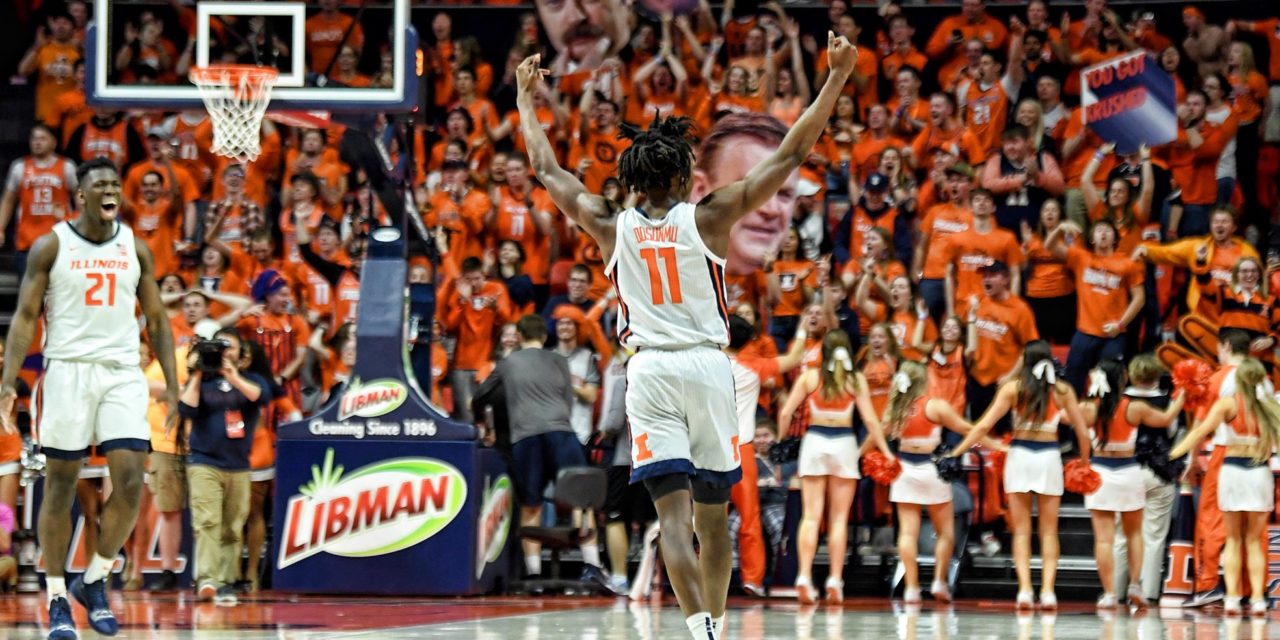 After Wright State had to drop out due to a positive COVID-19 test, this week’s MTE looked to be in jeopardy.

Thankfully, Chicago State was available to take its spot. Illinois, Chicago State, Ohio, and North Carolina A&T will battle this week in Champaign. We’ll take a deeper dive looking into who these teams are and how this week will shake up.

It’s no secret that No. 8 Illinois has high expectations this season. After finishing 21-10 last year, the Fighting Illini were on track to make their first NCAA Tournament since 2013. With Ayo Dosumnu and Kofi Cockburn both returning, the Illini should be even better this year. Add in two top-50 recruits in Adam Miller and Andre Curbelo and this team looks poised for a Final Four run.

This is Illinois’ most talented team since the 2005 national runner-up squad. This should be a fun year for Fighting Illini fans, especially after going through some tough years in Brad Underwood’s first two seasons.

Chicago State is known as the team whose conference makes no sense whatsoever geographically. The Cougars are a member of the WAC, meaning on average for conference games, they are traveling four hours on an airplane. To put it lightly, Chicago State is not a good basketball team. Last year, the Cougars finished 4-25, and 0-14 in their conference.

The year before? Even worse. They finished 3-29, with a conference record of 0-16. It should be mentioned that Chicago State only has one player from the city of Chicago on its roster.

Chicago is a city that produces so many great players. Chicago State isn’t any player’s first choice, but the Cougars should be able to get some of the players that are overlooked. Ultimately, it is a Division I school in Chicago. Illinois is 12-0 all-time against Chicago State.

Ohio is a pretty average team out of the MAC. Last year, the Bobcats finished 17-15 and 8-10 in conference. Ohio has been a good team throughout its history. It has had seven winning seasons in the past 10 years.

Under John Groce, the former Bobcat and Fighting Illini head coach, Ohio was a very solid program. They even made a Sweet 16 under Groce in 2011. They upset Michigan in the round of 64 and lost in overtime to North Carolina in the Sweet 16.

The Bobcats are expected to have a good year. They were picked to finish second in the MAC preseason poll by the coaches. Illinois is 4-0 all-time against Ohio.

After being a struggling program for most of their recent history, the Aggies have had a solid last three years. They last made the NCAA Tournament in 2013. The Aggies made school history during that tournament, winning their first ever postseason game, against Liberty.

Last year, North Carolina A&T finished with a record of 17-15 and 12-4 in conference. The Aggies finished second in the MEAC and would have just missed out on playing in the NCAA Tournament.

North Carolina A&T is the type of program that struggles against bigger schools at the beginning of the year, but recently has done very well once the conference season comes around. The Aggies and Illini did meet last year in Champaign, with Illinois coming out on top, 95-64. It was the first-ever meeting between the schools.

It would be a huge disappointment if any of these games are somewhat close for the Illini. None of these teams should be able to match up with Illinois. We saw that against North Carolina A&T last year in the 31-point Illini win. Look for Ayo and Kofi to dominate in all three games. It will also be fun to see how the incoming freshmen and transfers look.

Miller and Curbelo should step right in and play very well. These games will be good for those two to get comfortable on the court. It will be interesting to see if Coleman Hawkins is going to come in and play right away or if he’s going to need a year to get going. Jacob Grandison, the transfer from Holy Cross, will be able to get on the court for the first time with the Illini after sitting out last year.

Austin Hutcherson, the transfer from Wesleyan, is battling an injury and it is yet to be cleared to return to the court. Overall, this should be a fun week to watch Illinois win a few games comfortably, especially with big-time match-ups with Baylor and Duke looming the next two weeks. 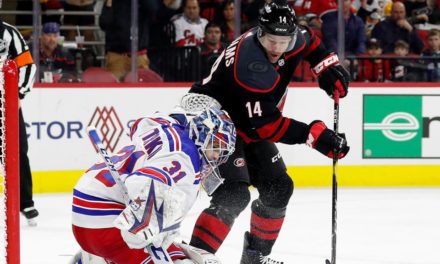 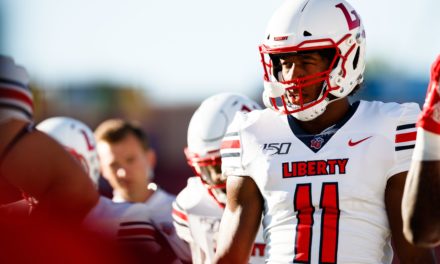 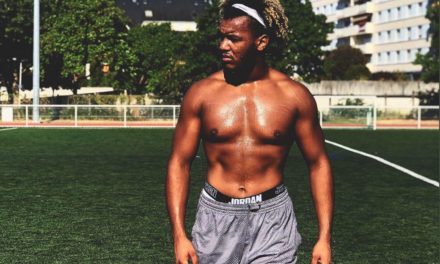