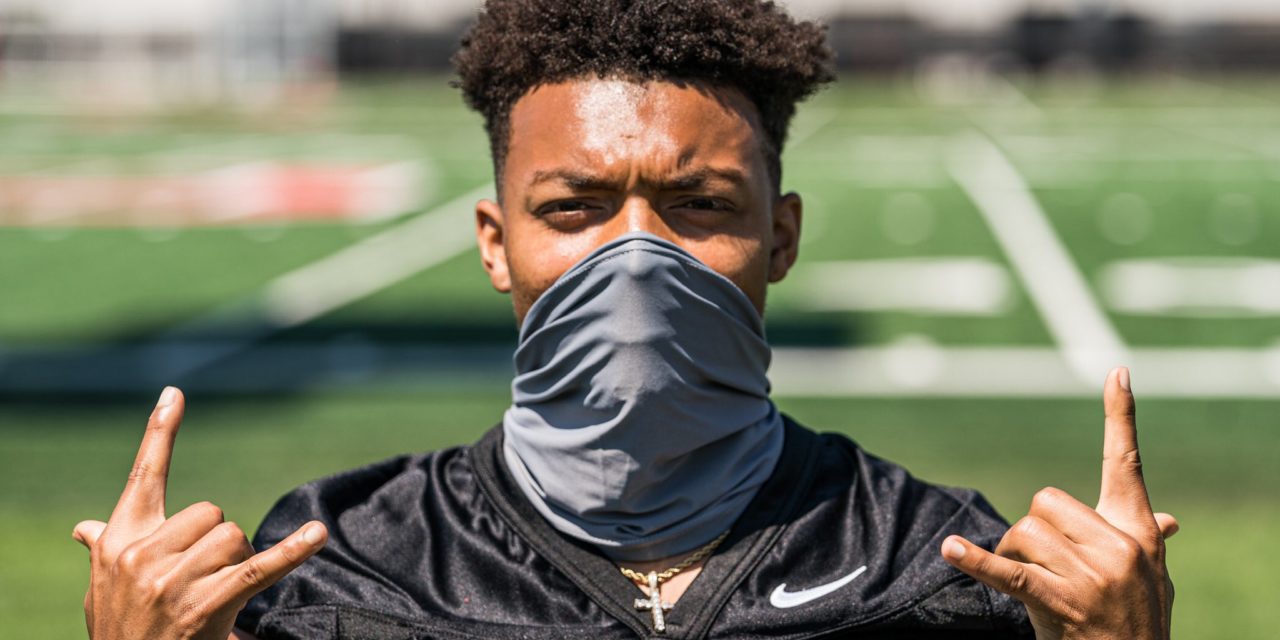 With the happenings of the last few weeks, people continue to wonder what is going to happen with football this fall.

My first thought is I don’t know any more than the next writer. My second thought is with 2020 being so bizarre, we should all hold out hope. Even with the Big Ten canceling the fall football season, I continue to tell people that it’s not over yet.

Big Ten Commissioner Kevin Warren, brought down the hammer with devastating news for college football fans. Still, a lot can change in the next week or so. On Aug. 15, Sports Illustrated’s Pat Forde wrote about the outraged Big Ten football players’ parents regarding the liability issue.

The conference’s biggest reason for the cancellation was not wanting to accommodate the COVID-19 liability issues when it comes to athletes and college football as a whole. Warren and the Big Ten board won’t admit this, of course. But what other explanation is there?

According to the Washington Post, the Big Ten geographically is in the best shape, according to the number of COVID-19 cases in each state where the university resides. These parents which involve athletes of the schools with Penn State, Iowa, Ohio State and Nebraska continue to push for the college football season to happen this fall.

Parents of players like Ohio State quarterback Justin Fields advocate for the change of the Big Ten commissioners decision. They advocate for their right to hold liability over their kids. The other concerning issue is why the Big Ten didn’t even give it a chance before pulling the plug.

My opinion is that the Big Ten wanted to look like “the good guys” and be the first to make a change. It did this for college basketball just a few months ago during the conference championships. The biggest question up for debate is whether the Big Ten is more concerned about its perception in society than its very own athletes? I think it’s a pretty simple answer to the majority of society.

Big Ten fans, don’t give up hope. The fight from society and parents will be sustained until we can get a football season. Just remember the pressure Warren is under because the ACC, Big 12, and SEC are all advocating for a fall football season.

Add this pressure to the fact that Warren has a son, who plays football for Mississippi State. If he can pull the plug for so many athletes in the Big Ten, then why is it fair that his son gets to play this season?

A lot of this information is mind-boggling, but the pressure on Warren and the Big Ten trustees will be tough to turn away. Believe Big Ten advocates, because this fall season still has a chance. 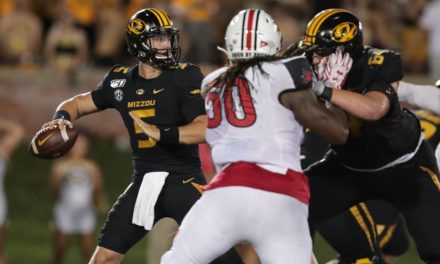 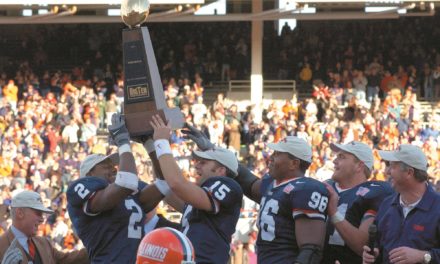 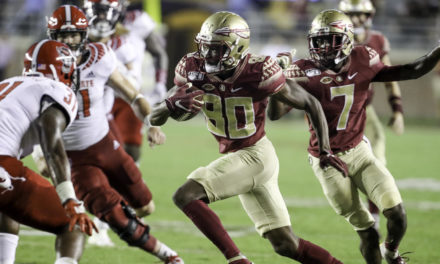 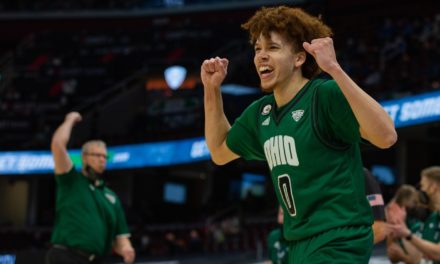