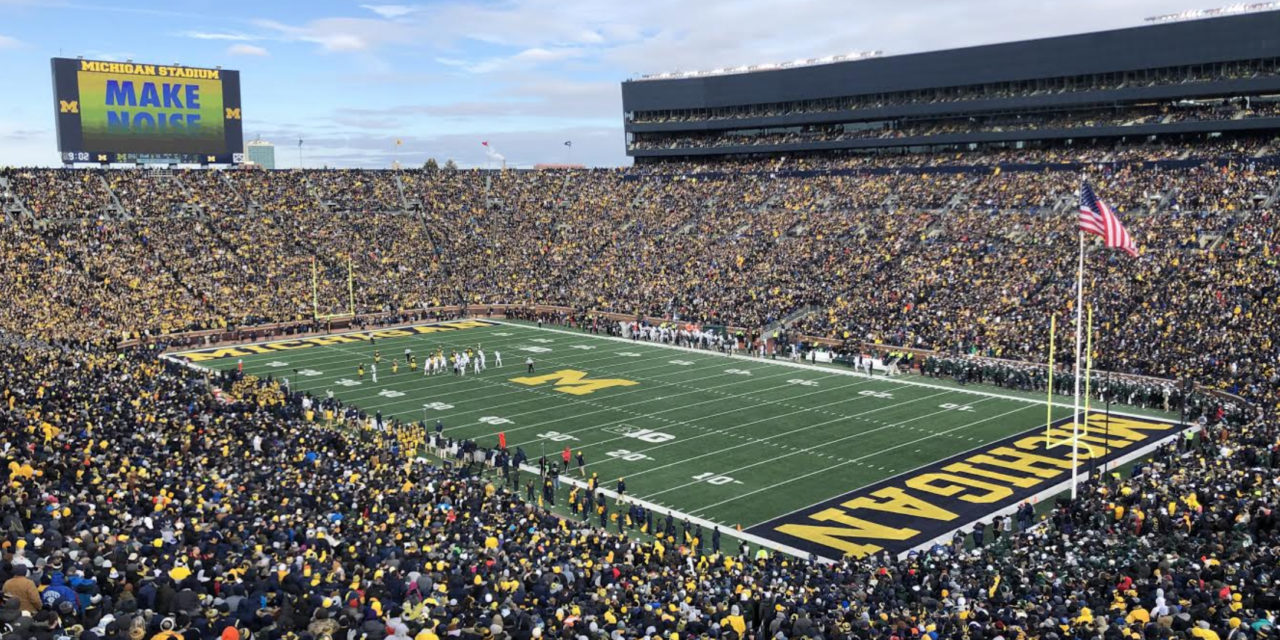 In this third installment of this all conferences experience series, our game traveler, Mike (@CFBcampustour) will be answering questions focusing on the “best of” categories for each conference.

In the first piece examining the Big Ten, our traveler talked about his favorite stadium and the best game he’s seen. Now, we’re onto Part II to discuss friendly fans and teachable moments. 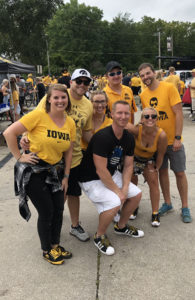 Iowa. I attended Iowa’s season opener vs. Northern Illinois in 2018 and was fortunate to meet a great group of Hawkeye fans before the game. It was actually the moment that I stepped out of my rental car. They saw me pull up in a Chevrolet Spark with no Iowa clothing on and immediately began to question me. I told them about my game travels and we hit it off right away.

What’s fun about being a neutral fan is that home team fans will (a) go out of their way to be nice/accommodating; and (b) tell you about how their school is the best in the country. They’ll claim the best tailgating, best fight song, best education, etc. I love it.

As we made our way to the stadium, we stopped at random house parties along the way. There was free food and free beer was being handed out and it felt like more of a celebration than getting ready to watch a football game. That’s what makes college football so great.

We parted ways at Kinnick Stadium since we were sitting in different sections. We followed each other on Twitter and they even offered me a place to stay that night after the game. I was also attending the Iowa State game later that day, so I had to decline. However, it was a very generous offer. There are some great fan bases in the Big Ten, but my pick for the friendliest is Iowa.

Do not even attempt to park near “The Big House” in Ann Arbor. When over 100,000 people descend on a residential neighborhood all at the same time, there are going to traffic problems. Michigan Stadium sits on the northeast corner of South Main Street and West Stadium Boulevard and has limited stadium parking. Add to that the major landmarks which consume major areas in and around the stadium and it just gets worse.

The Crisler Center, Michigan’s basketball arena, sits right outside of the stadium. To the east is the school’s athletic fields (baseball, track, etc). Looking south is Ann Arbor Golf Club. To the southeast is Pioneer High School. That leaves you driving endlessly through the Allmendinger Heights neighborhood to the west of Michigan Stadium looking for parking.

The choices are (a) buy a parking pass off StubHub, which is marked up tenfold; (b) pay upwards of $150 to park on someone’s lawn; (c) park over a mile away and walk in the snow to the stadium; (d) park in a shopping center parking lot a couple miles away and take an Uber to the stadium. On my trip last year, I went with choice C. I parked 1.4 miles from the stadium and walked to the stadium. Not fun. Plus I was wearing 50 layers of jackets, which made it worse. Paying more for parking than I did for my game ticket is not an option for me, so walking was the lesser of two evils.

In hindsight, my recommendation is choice D. A couple miles south of Michigan Stadium is the Briarwood Mall, Target, Best Buy and Costco. Park there for free and take the slow trek in an Uber to the stadium. Make sure you park somewhere that does not tow cars on game day, otherwise you’ll have a bigger problem to deal with.

After the game, walk about a half-mile from the stadium and catch an Uber back. There is “surge” pricing immediately following the game, so requesting away from the stadium will not lump you into that category. There is no “good” option. However, I will apply lessons learned on my next trip to Ann Arbor. 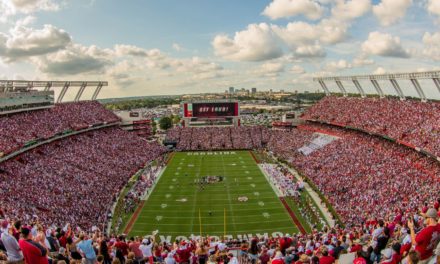 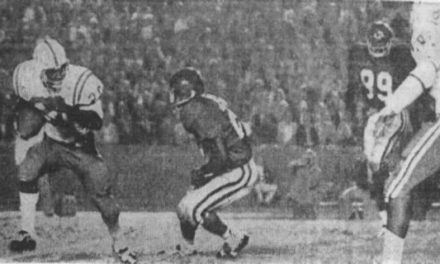 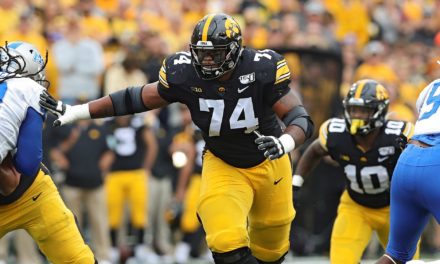