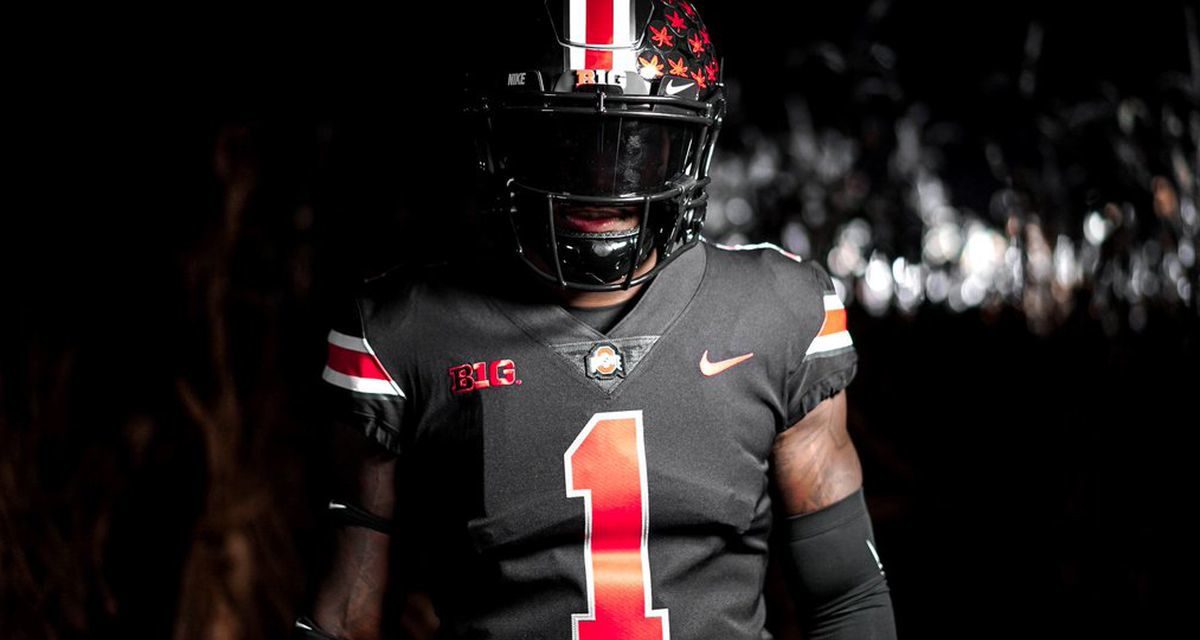 Today, we bring you a concept that took college football by storm 15 years ago, and is loved by many still today – blackout uniforms. As college football fans, we love our school’s traditional uniforms, and the old heads in the stands never want that to change. Do you remember UGA’s 2008 debut of black uniforms against Alabama? They ended up losing that game. Many traditionalists thought that messed with their mojo, and that they should only stick with traditional uniforms. He is the main secret that many of these fans forget. It isn’t necessarily what the fan wants, but what the 17-19 year old recruit wants. Many recruits can be impacted with how the uniforms are styled. Maybe not a great business decision, but it does happen.

So here are the concepts for most of the Big Ten. These edits are responsible from our own Mac Mayhew and SpartanEdit. At the end of the article, tell us which uniforms are a natural fit for the all-black and which ones might not work as well. 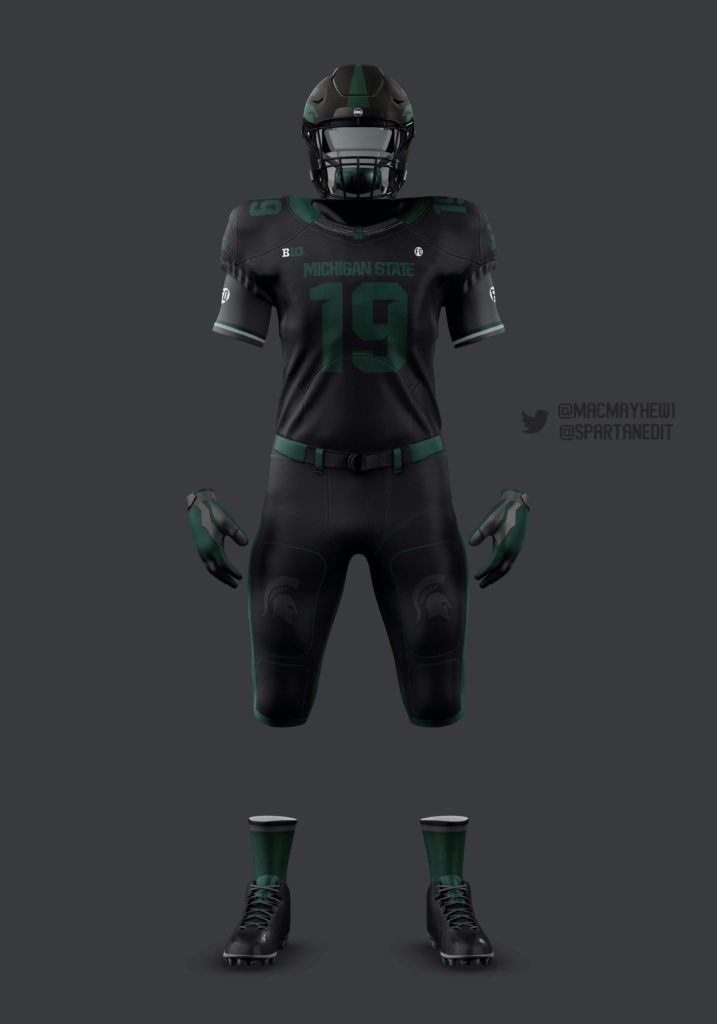 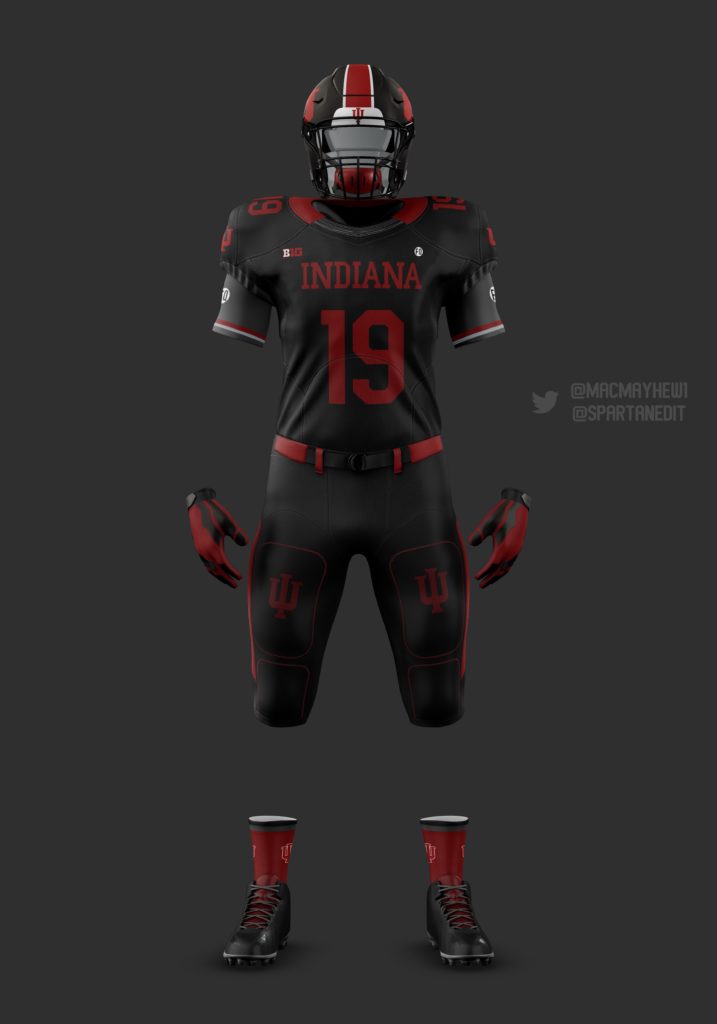 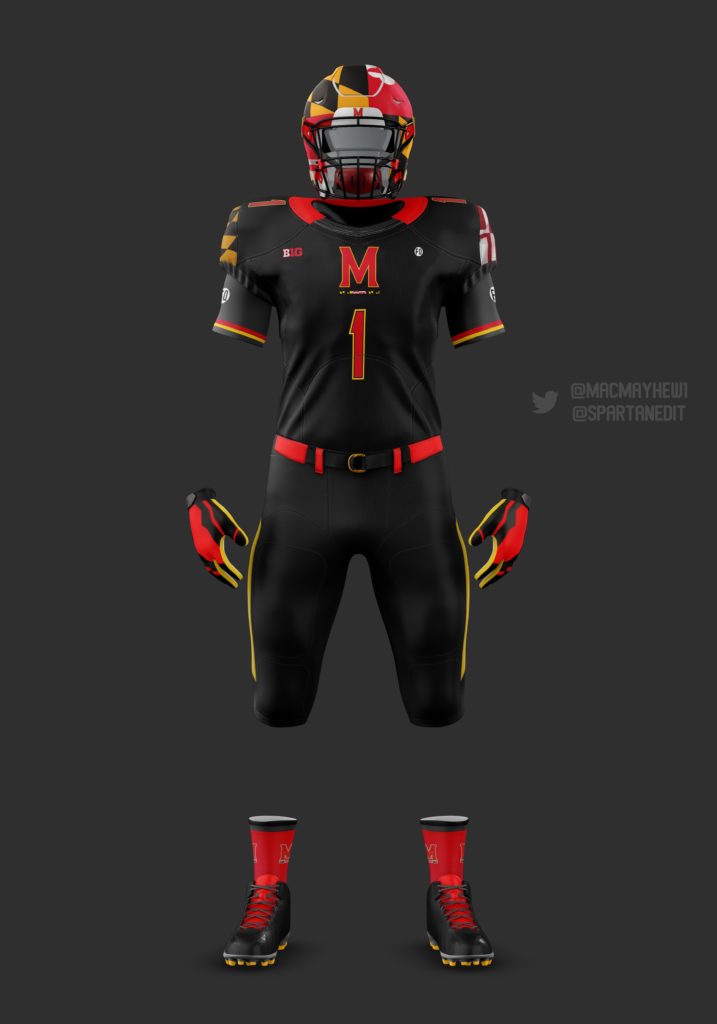 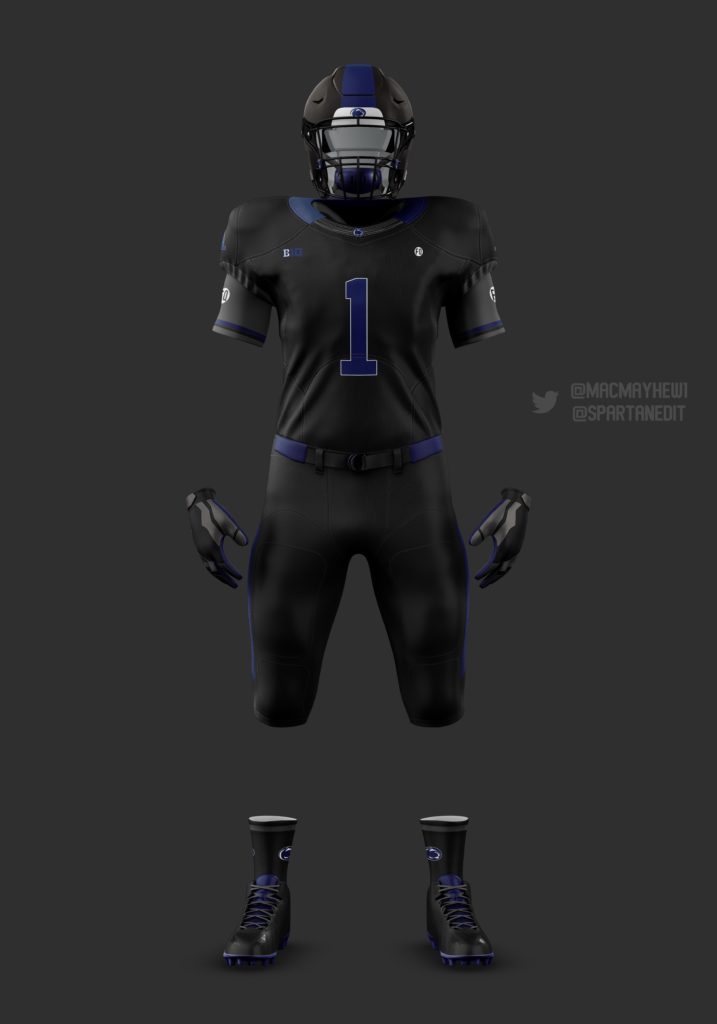 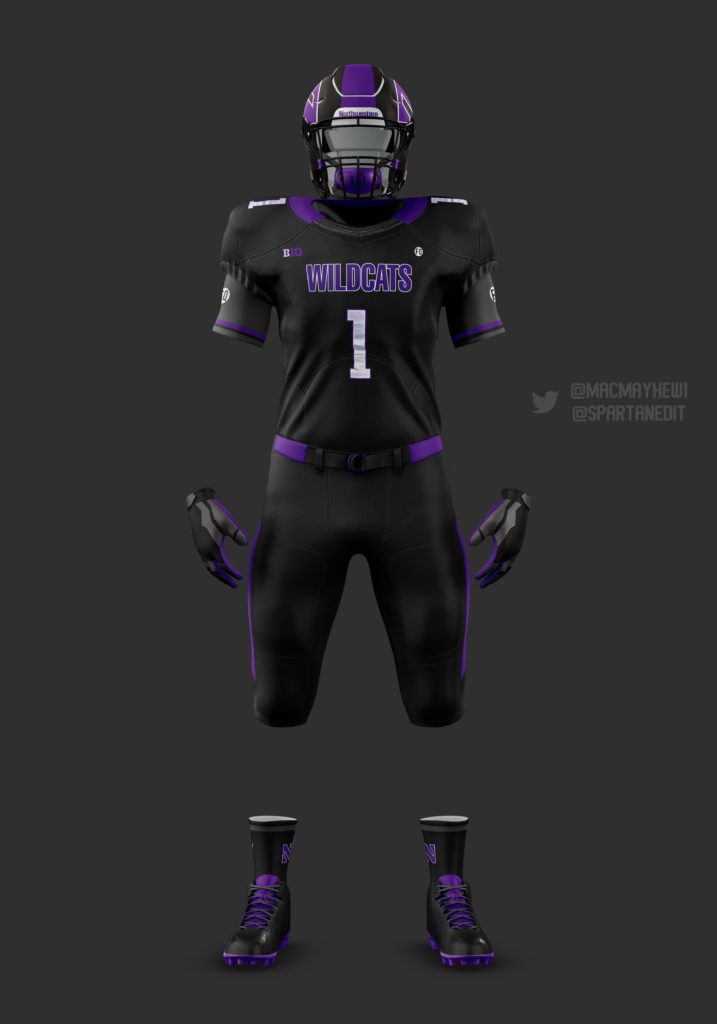 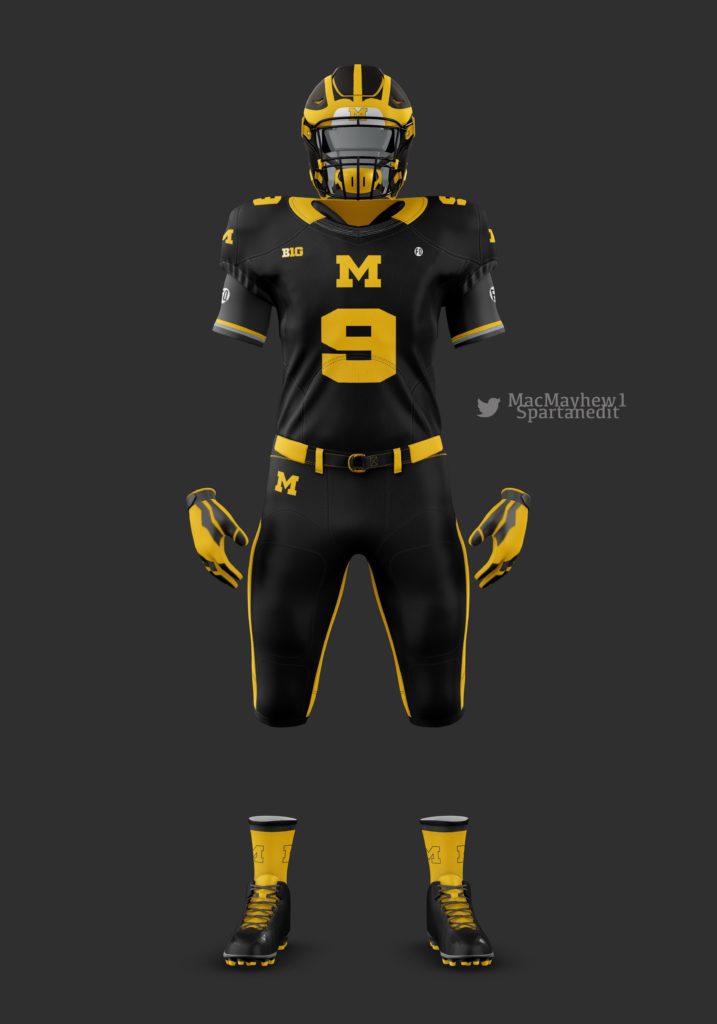 Leave your thoughts in our forum! Join today! 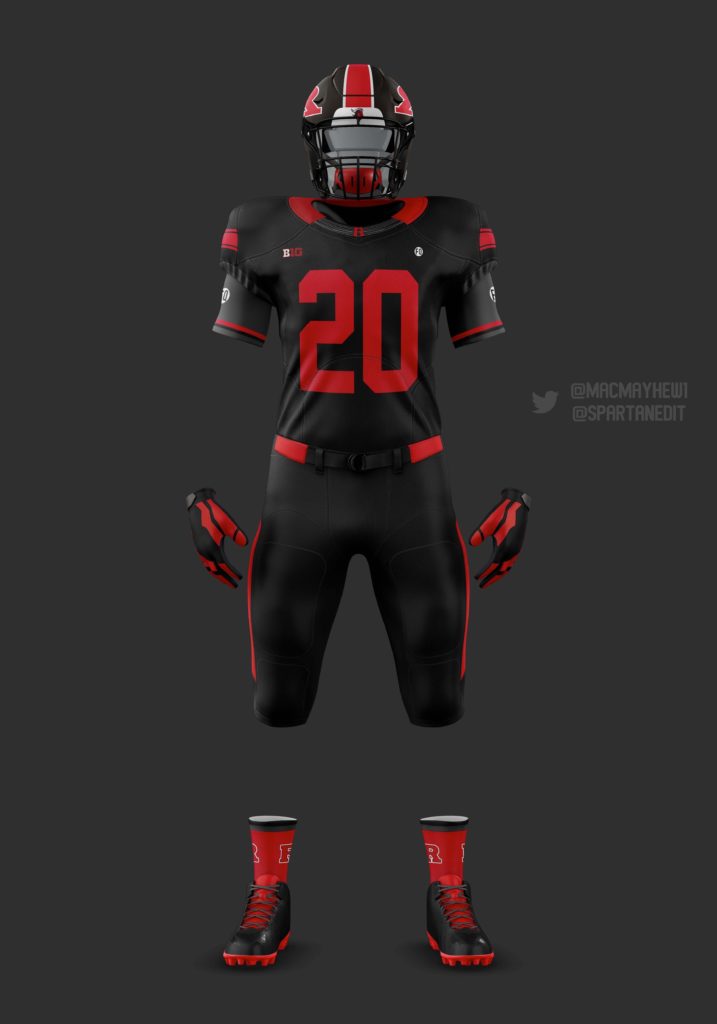 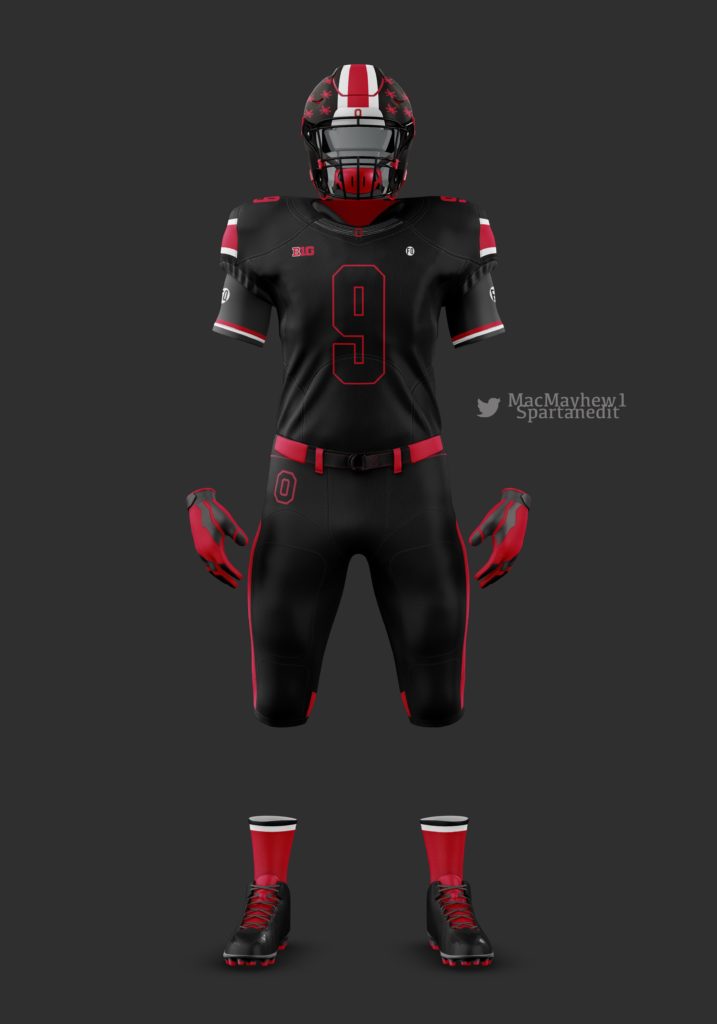 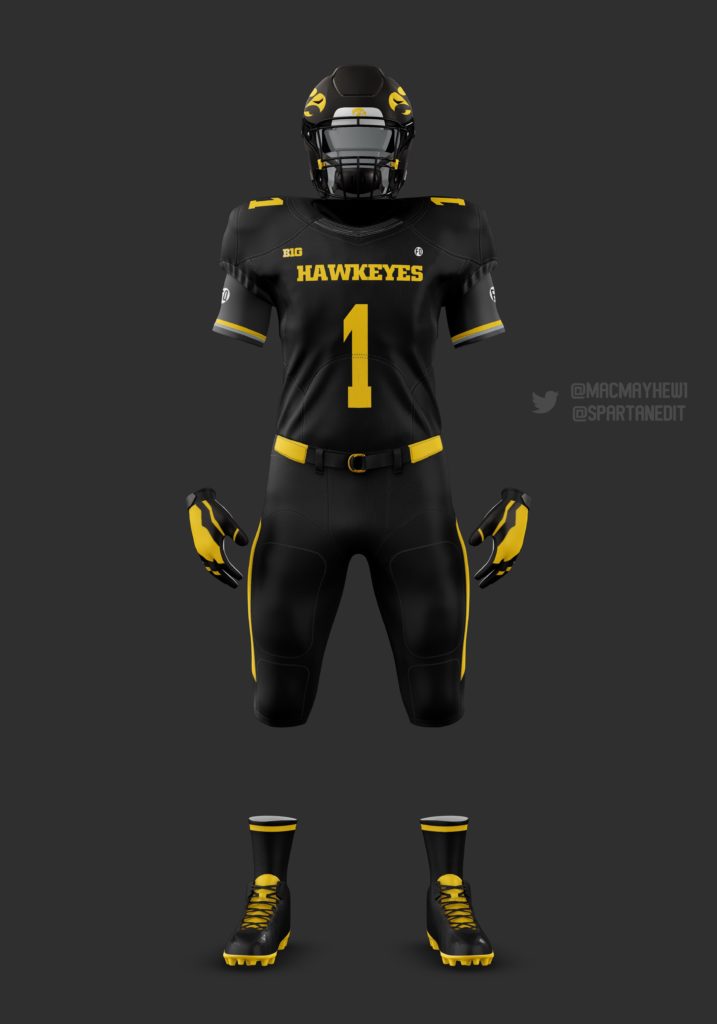 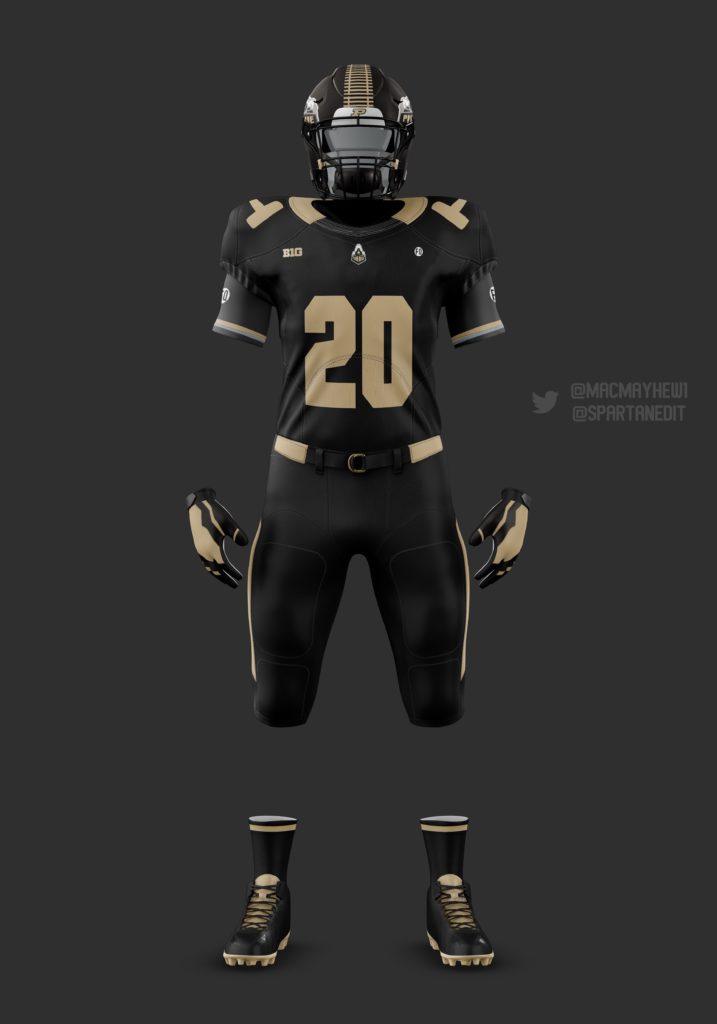 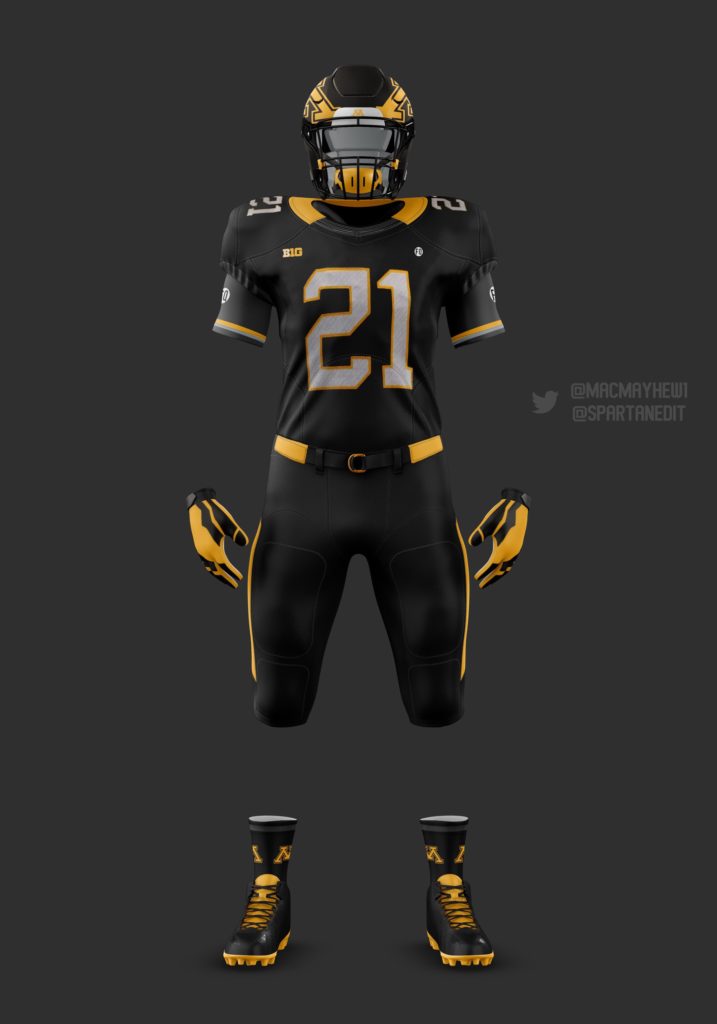 There’s ten out of the fourteen Big Ten teams in an all-black concept. We know that some of these already exist, but the designers tried to add their own touch to the concept. Leave your opinion on the concepts below and watch out for our CFBHome Twitter account – we’ll be polling to see which black out uniforms are the best in this Big Ten group.
We also want to know – How do you feel about alternate jerseys? Are you a traditionalist like mentioned above, or do you care what the recruit wants? Maybe soon there will be an iced out concept for each team. 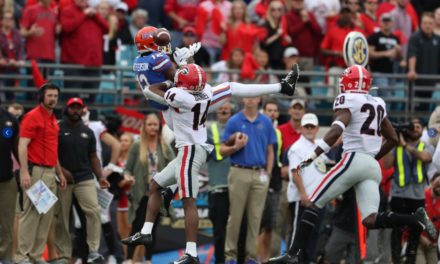 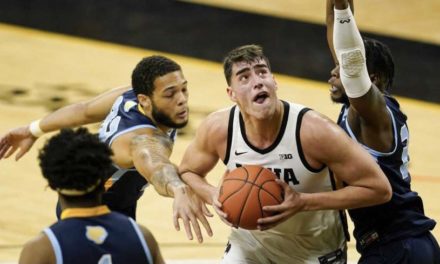 Predictions and Preview for All Things College Basketball in 2020-21: Part III — Players to Watch 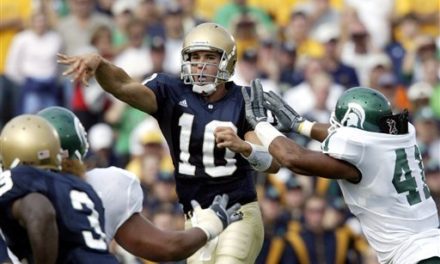 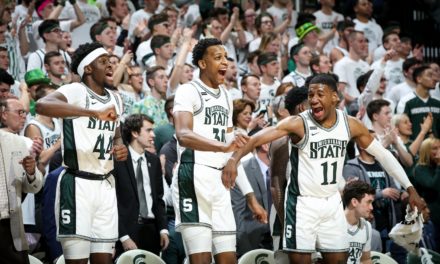