Predictions for Every NCAA Baseball Regional: Part I 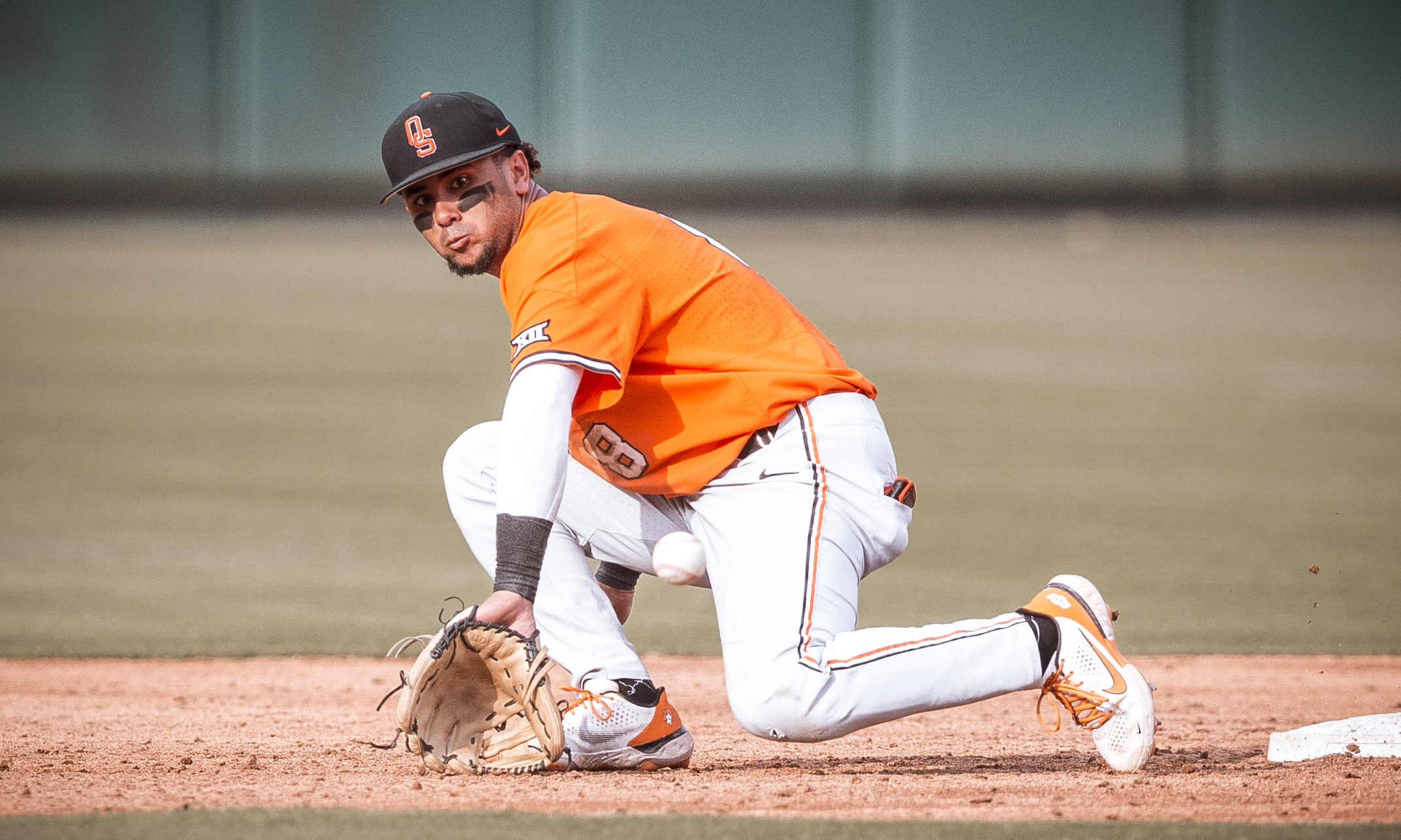 So who are the 64 teams that are spread out at 16 different sites around the country? Who’s advancing to the Super’s? Let’s give our regional picks and who to watch out for as we continue to inch closer to crowning a champion of college baseball.

The Arkansas Razorbacks (46-10, 22-8 SEC) have earned their way to the No. 1 overall seed in the 2021 NCAA Tournament. Big Ten champion Nebraska (31-12, 31-12 Big Ten) could challenge the SEC champs, but this regional should be smooth sailing for Dave Van Horn’s Hogs.

One of the winningest programs in college baseball history is back at it yet again. The Austin Regional holds challengers such as Pac-12 mainstay Arizona State (32-20, 16-14 Pac-12) and nearly unblemished Fairfield (37-3, 33-1 MAAC). But the Longhorns will ride their dominant starting pitching into the Super Regionals.

For a No. 3 overall seed, this is actually quite a tough regional for the Tennessee Volunteers (45-16, 20-10 SEC). The SEC runner-ups get both the Duke Blue Devils (32-20, 16-17 ACC), who just won the ACC and is one of the hottest teams in college baseball, and the always pesky Liberty Flames (39-14, 19-2 Atlantic Sun). It’s tempting to go against the host here, but the Vols will ride offensive performances from both Rucker and Liam Spence (.353, 3 HRs, 30 RBIs) to a regional championship.

This is a no-brainer. The “VandyBoys” (40-15, 19-10 SEC) win in June. When head coach Tim Corbin can run guys out there like Leiter and Kumar Rocker (11-3, 2.86 ERA) out there, it certainly doesn’t hurt. The Commodores will advance to yet another Super Regional.

Aforementioned Oklahoma State may be hot, but its hopes of a Big 12 championship came to a screeching halt when it ran into the mighty TCU Horned Frogs (40-17, 17-7 Big 12) in the title game. Pac-12 foe Oregon State (34-22, 16-14 Pac-12) has had its fair share of success on the road to Omaha over the years. But the Horned Frogs will do just enough to outhit a powerful Beaver offense, and defend their home turf in route to the Super’s.

Being in a regional with Mississippi State (40-15, 20-10 SEC) is always a tough task, especially in Starkville. The VCU Rams (37-13, 13-3 Atlantic 10), having won 21 straight games, could be a threat to the Bulldogs’ hopes of securing their first national title. But you never bet against Chris Lemonis in “Starkvegas.”

You talk about a high-powered regional with some high-profile names. In all honesty, there are three teams here that are very capable of winning this regional. That is not something that you see too often in a regional involving a top-eight seed. The Texas Tech Red Raiders (36-15, 14-10 Big 12) are always tough to beat in Lubbock, but UCLA (35-18, 18-12 Pac-12) will do just that behind huge offensive weekends from both McLain, and JT Schwartz (.405, 7 HRs, 41 RBIs).