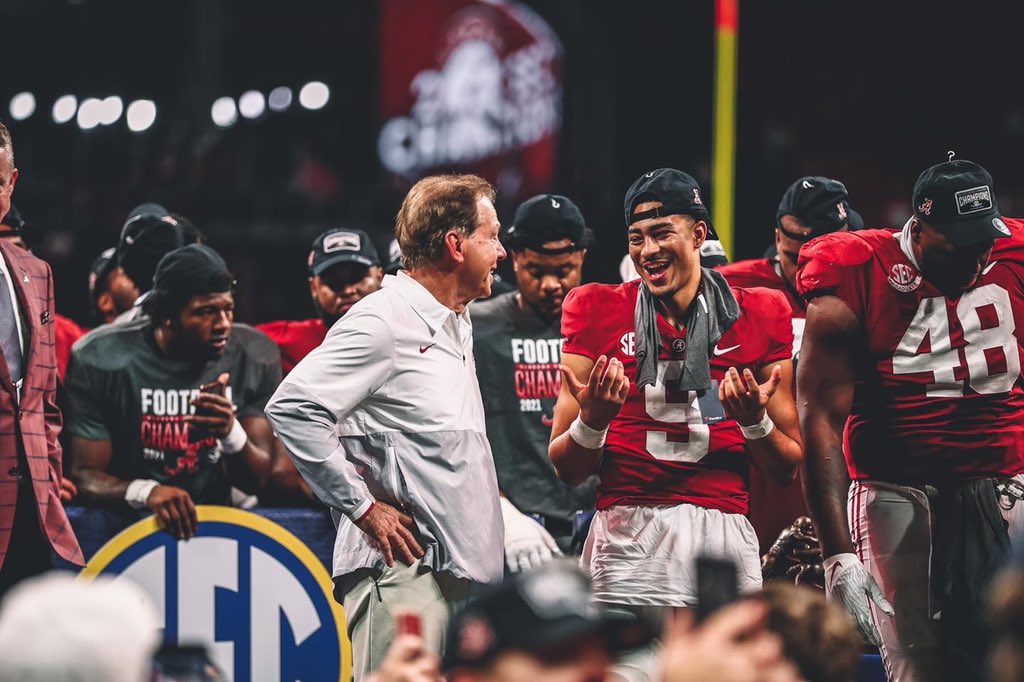 That means bowls are here and the College Football Playoff is set. Here’s a look back on the top five performances. 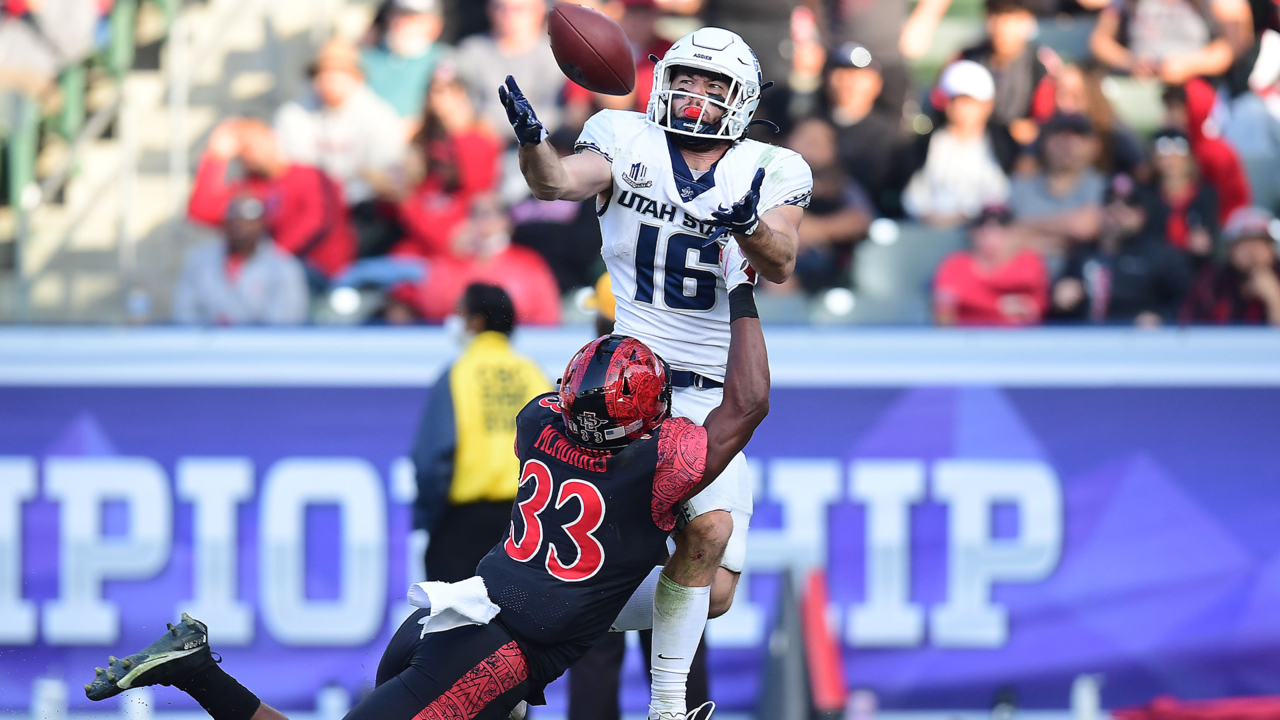 Bowling picks up his second TD of the second half 🔋@USUFootball continues to dominate 💪 pic.twitter.com/K57sOMatuV 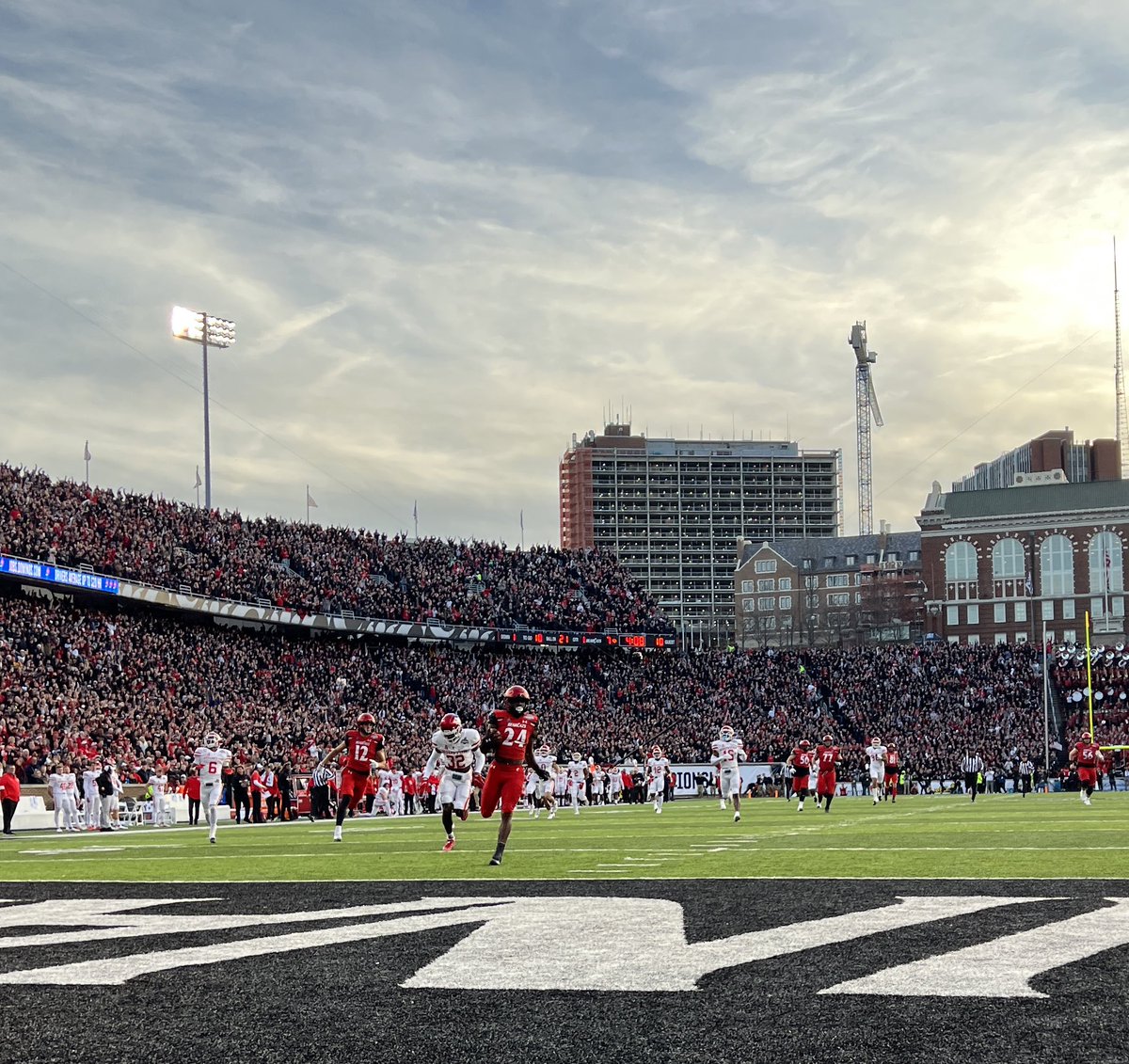 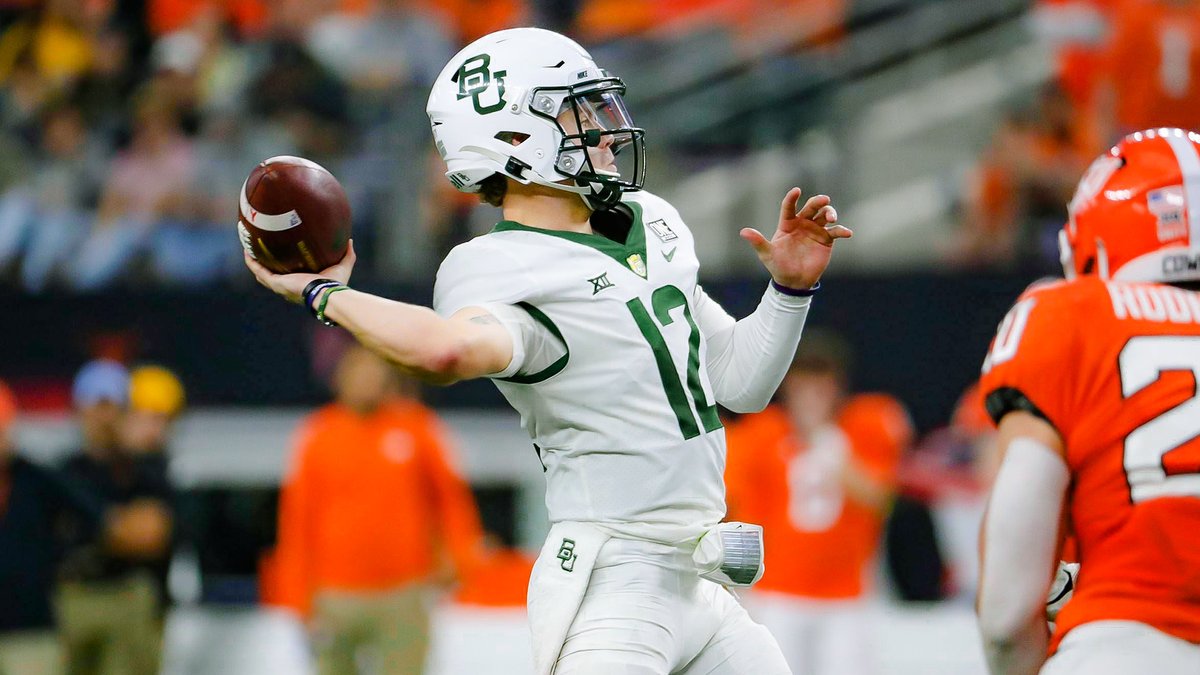 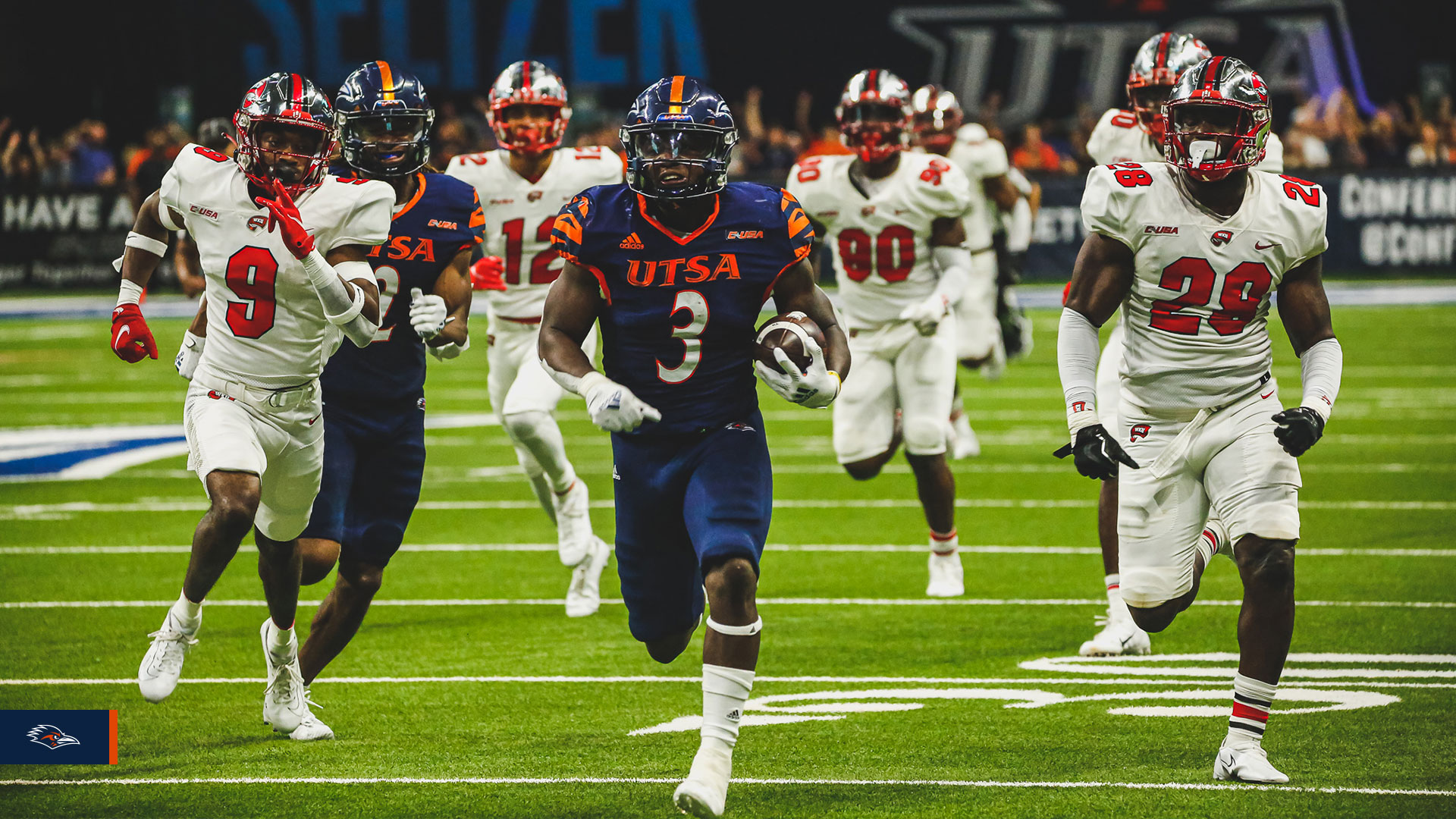 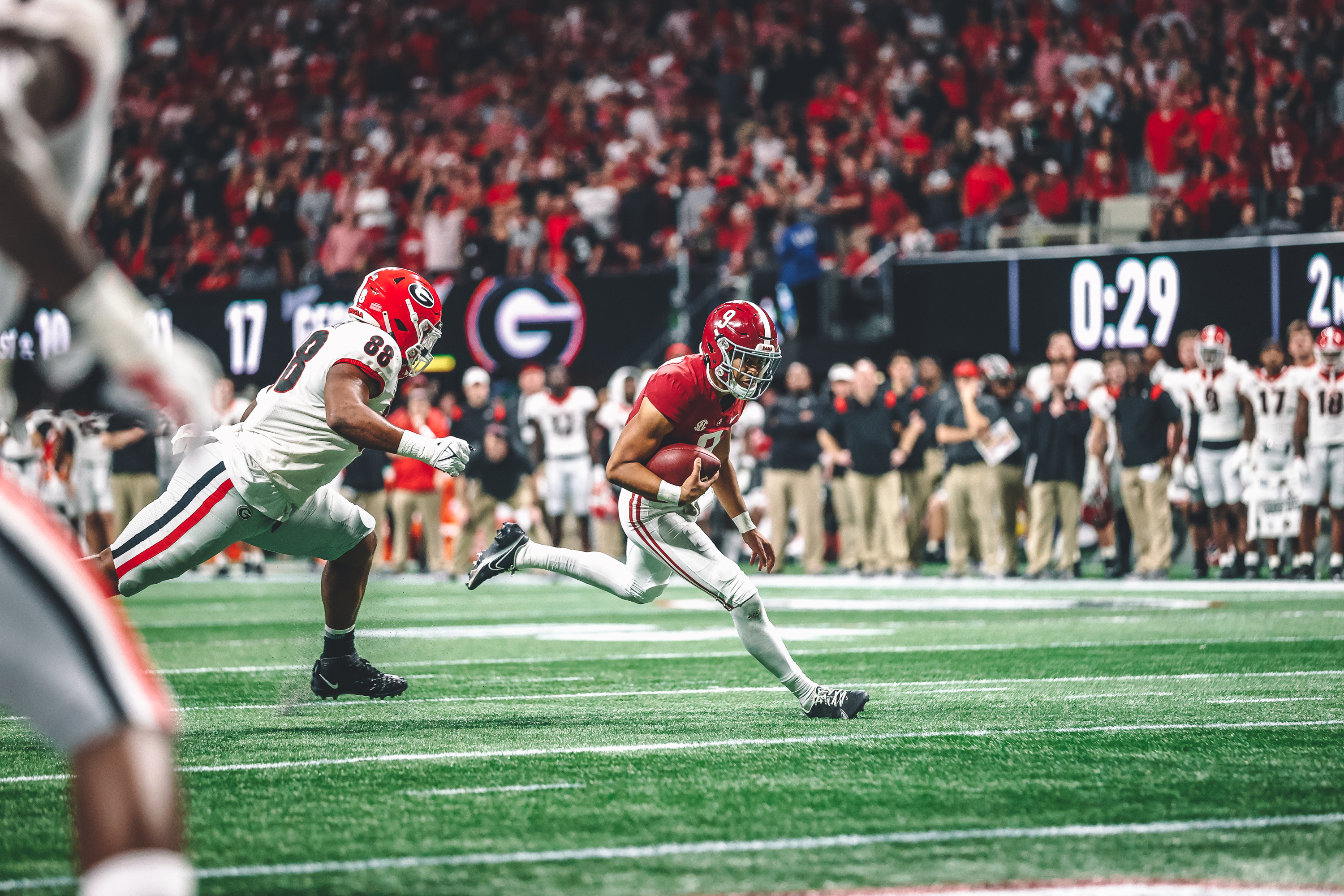