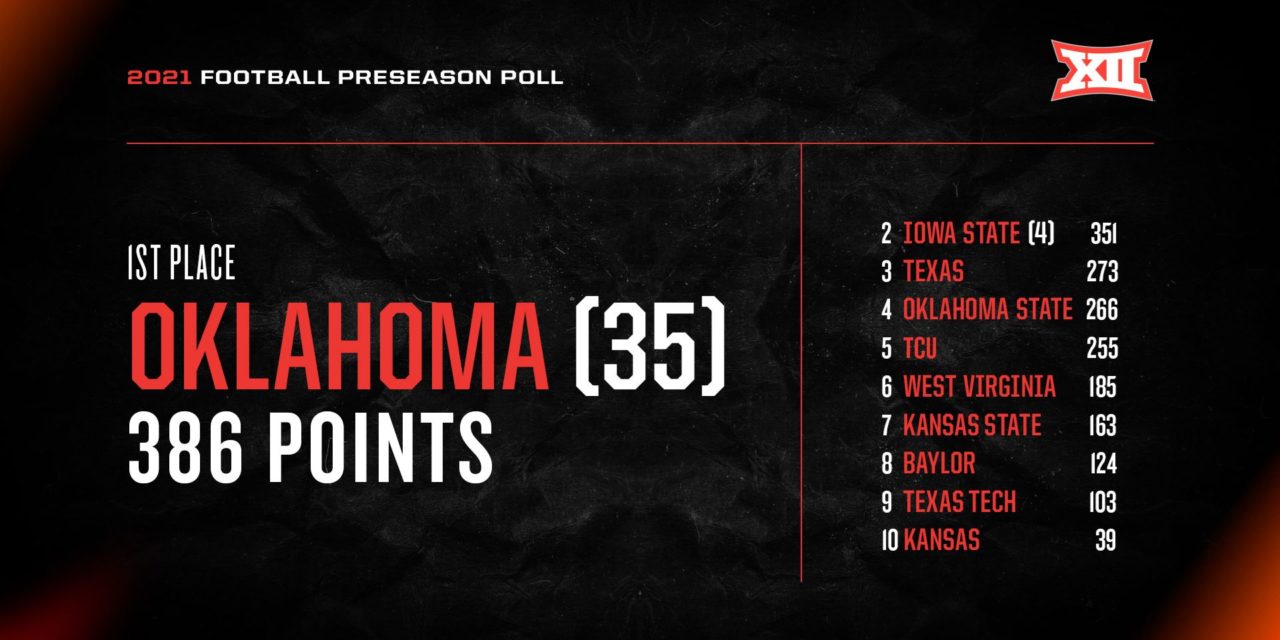 The media released its preseason Big 12 poll this week and there weren’t any huge surprises.

The conference is set to have what will certainly be an interesting season. Last season, Iowa State made its first Big 12 Championship and looks to take it a step further this year.

Meanwhile, there are new faces on the sidelines in Lawrence and Austin. With the preseason poll unveiled, here are eight takeaways.

Sooners are No. 1 again

The 2021 Big 12 Preseason poll, voted on by media representatives, has the Oklahoma Sooners at the top spot. Oklahoma is looking to win its seventh consecutive Big 12 title in 2021. The Sooners received 35 of the 39 first-place votes.

Knocking at the door are the Cyclones

The other remaining four first-place votes went to the Iowa State Cyclones out of Ames. Iowa State is coming of a banner season with an appearance in the Big 12 title game, as well as a New Year’s Six bowl victory over Oregon. The Cyclones won nine games in a season for only the second time in program history and are returning 19 of 22 starters.

Some of those starters include potential Heisman Trophy candidates in quarterback Brock Purdy and running back Breece Hall. While head coach Matt Campbell has brought the program to unprecedented heights, this will be the first season in which Iowa State has real expectations and will now deal with a team’s “best shot” to knock off one of the favorites in the conference.

Spot Nos. 3-5 were only separated by a total of 18 voter points. Texas has a new head coach leading the program and will have a new quarterback leading the team on the field. Oklahoma State fields another talented roster, and while TCU lost its offensive coordinator to Texas Tech, it still returns eight starters on both sides of the ball, including breakout candidate Max Duggan leading the offensive attack.

Bottom half is interchangeable…

West Virginia, Kansas State, Baylor, Texas Tech, and Kansas round out the bottom half of the standings. Neal Brown will field a feisty team in his third season in Morgantown. Kansas State can beat anyone (including Oklahoma in consecutive seasons) but also is prone to lose to anyone (see beatdowns against West Virginia, Iowa State and Texas in 2020 alone). Baylor is going to revamp its offensive attack with Jeff Grimes being brought in by head coach Dave Aranda.

Texas Tech leads the conference in returning “super seniors” and also had major transfers come in. Those include former 4-star recruit and Oregon starting quarterback Tyler Shough and T.J. Storment, an All-Big 12 offensive lineman from TCU. While the talent appears to be in place for better than a ninth-place finish, Texas Tech hasn’t finished with a winning record since 2015. It appears the voters are waiting for the Red Raiders to prove it on the field.

…With the exception of Kansas

With only three Big 12 wins, and nine wins overall in the last six seasons, the Jayhawks are one of the worst college football programs in the nation. This was punctuated with a winless season in 2020 — the second in six campaigns. The Les Miles experiment was a failure and new head coach Lance Leipold comes over from Buffalo looking to rebuild a program that has not eclipsed the 3-win mark since 2009 — Mark Mangino’s last season in Lawrence.

Is there a team to end Oklahoma’s dominance?

Not this year. Lincoln Riley has one of the top five quarterbacks in college football in Spencer Rattler. Rattler also will be the first quarterback under Riley’s tutelage that will be the starter for a second season. The Oklahoma defense also has finally developed from an absolute embarrassment to a bonafide top-25 quality defense under coordinator Alex Grinch.

Which team is going to outperform its ranking?

Kansas State. The biggest factor here is if quarterback Skylar Thompson can stay healthy. This team started 5-0 last year, including a win against Oklahoma, before he got injured and the team fell into a terrible tailspin. Beware of the Wildcats from Manhattan.

Which team is going to underperform?

The obvious answer here is Texas. Realistic expectations for this Texas squad should be an 8-4 record. With a new head coach, new quarterback, and a track record of only hitting nine wins one time in the last eight years (only twice in the last 11), it’s asking a lot of this Texas squad to expect to be that good, this quick. Now if Steve Sarkisian wants to have all-world running back Bijan Robinson touch the ball 40 or 45 times again, then it’s possible. But don’t count on the offense going through one skill player that much — even if there is a good argument to do so. 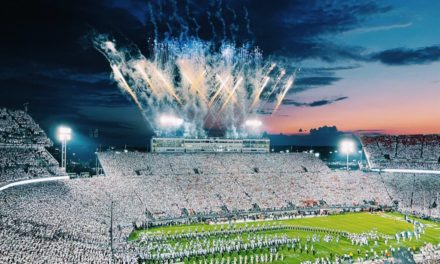 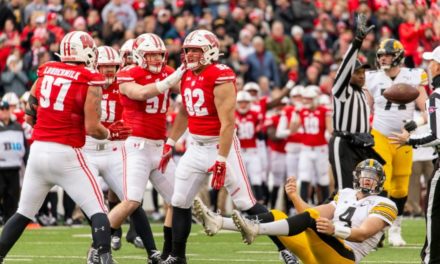