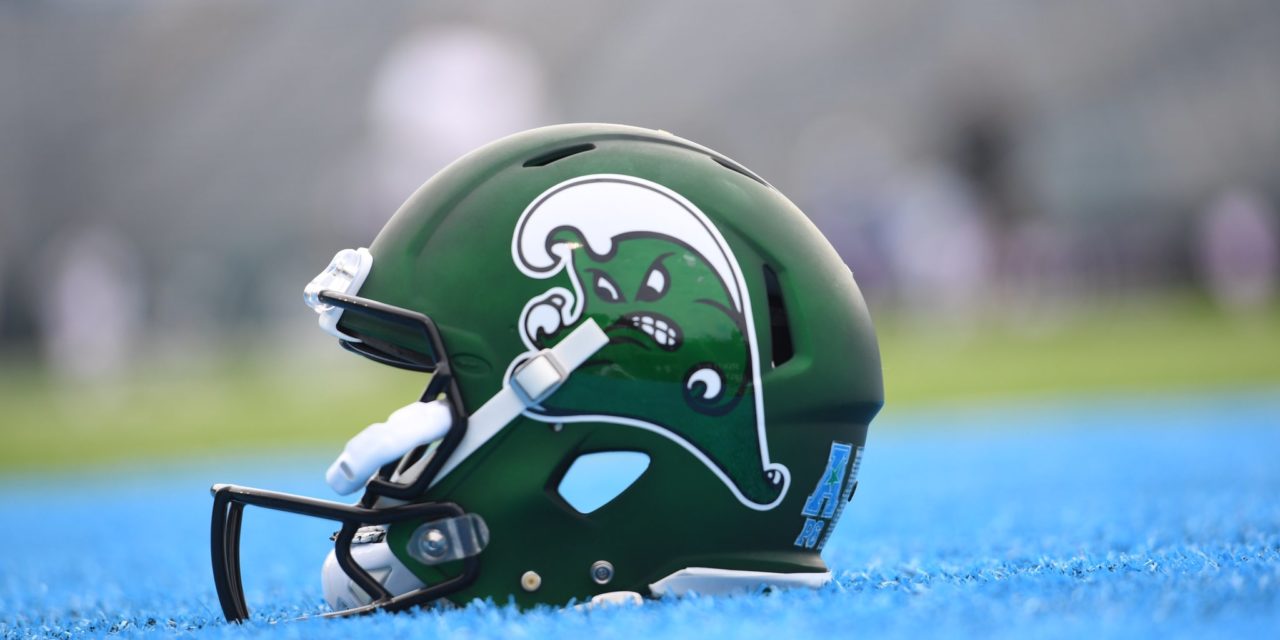 Fortunately for you, we have a slew of talented writers that know their team inside and out. To give fans a better understanding of what the Knights will look like against the Green Wave, we talked to FQ Tulane’s account manager and writer, Lee, on what she sees in Saturday’s match-up.

Who should UCF be looking for on offense and defense?

Offensively, senior running back Stephon Huderson is one to really watch. Due to the season ending injury to Tyjae Spears, Huderson has quietly taken up the slack of Spears’ injury. He’s fast, gets quick yards, and is a good receiver. The SMU game was the second game that he ran for over 100 yards (19 for 132).

Defense, the Green Wave defensive line, led by Junior Nose Tackle Jeffrey Johnson. When the line is locked and loaded, opposing offensive lines should get ready for a dog fight for four quarters. They will wear a line down and do their best to put serious pressure on the quarterback.

Fans feel that no one should take our team for granted. SMU fans probably felt the same way last Friday, only to win in overtime by the foot of their kicker. I’ve been asked this question before and it’s funny, but getting pretty old. This is not the Tulane that people knew in the 1980’s and early-90’s where you chalk one up in the win column as soon as the schedule came out. The culture is changing and evolving at Tulane, and we will be a better team as a result.

Tulane is coming off an overtime loss to SMU. How does the offense respond after only having 192 passing yards and an overtime INT?

The SMU game really woke everyone up. The fact that they went toe to toe with the No. 17 team in the country may have put a spark into our offense. Though talented with a powerful arm, we have to remind ourselves that Michael Pratt is a true freshman quarterback. He’s only been on campus since early January. Also, he didn’t get a lot of practice due to the pandemic. He needs more time to adjust and we will see the talent that was promoted when he committed.

Tulane has to be focused and not fall into the trap of “We’re going to lose anyway”. Yes, UCF is one of the biggest powerhouses in the conference. Tulane cannot just fold, though, if UCF scores first or gains a small lead. We have to be ready to play the whole sixty minutes and be prepared for anything and everything UCF will throw at the Green Wave.

UCF 35, Tulane 21. I feel that Tulane is still trying to find its way with Pratt leading the team, but I hope that I can read this Sunday and be completely wrong. 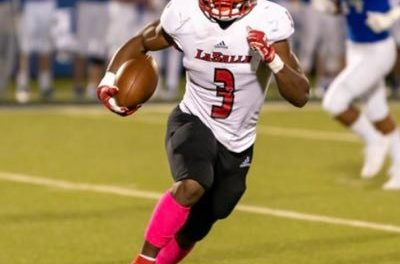 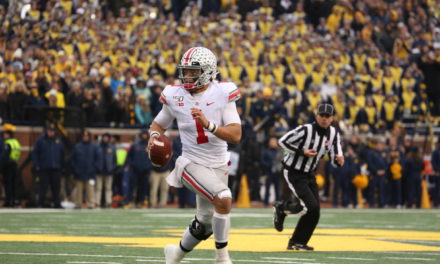