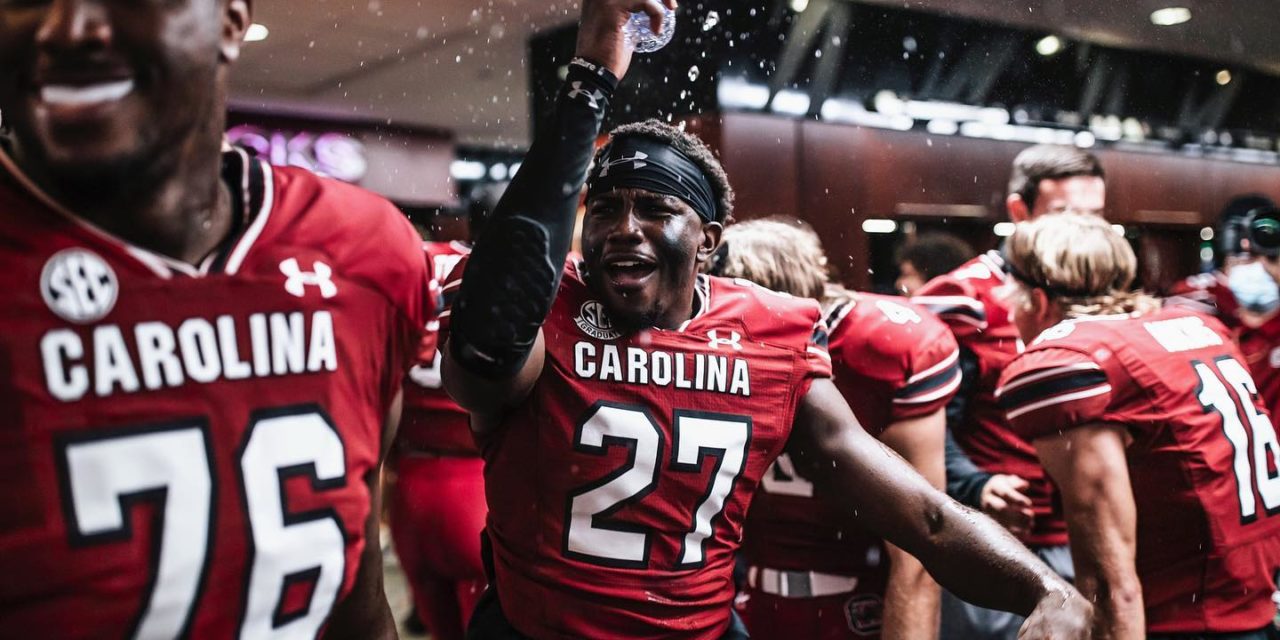 After starting the season with two losses, the South Carolina Gamecocks have won two straight contests – including beating No. 15 Auburn 30-22. South Carolina’s quarterback, Collin Hill, averages 210 yards per game on 63% passing. Will Muschamp and offensive coordinator Mike Bobo look to take advantage of the SEC’s worst pass defense (381 yards per game). LSU is 18-2-1 all-time vs South Carolina, including six in a row. The Gamecocks will need to beat LSU in Death Valley in prime time to snap the streak. (7 p.m. ET/ESPN)

Fortunately for you, we have a slew of talented writers that know their teams inside and out. To give fans a better understanding of what the Gamecocks will look like against the Tigers, we talked to FQ’s South Carolina account manager, Freeman, on what he sees with this Saturday’s match-up.

Who should LSU look out for on offense and defense?

Offensively, it’s no secret South Carolina wants to run it down your throat, so Kevin Harris is one to watch. In the passing game, Shi Smith is a baller. Defensively, the match-up of Terrace Marshall vs. Jaycee Horn will be one of the biggest to watch.

Many LSU fans think the Tigers are going to blow out the Gamecocks. How do Carolina fans feel?

South Carolina is coming off a thrilling upset of Auburn. How will the offense respond after only getting 300 yards?

The concern for South Carolina fans in this game is obviously the night game in Death Valley. Lack of explosive plays by its offense may be a problem, especially if the Gamecock defense can’t stop LSU. While 1-2, the Tigers have put up points in every game.

What does South Carolina need to do in order to win this game?

South Carolina’s offense isn’t designed to gain 600 yards a game. For us to win, we need to control the clock and get the run game going. Defensively, limit Marshall and big plays by the LSU offense.

What is your score prediction?

My score prediction for this one is 37-35 shootout with the Gamecocks winning on a field goal. 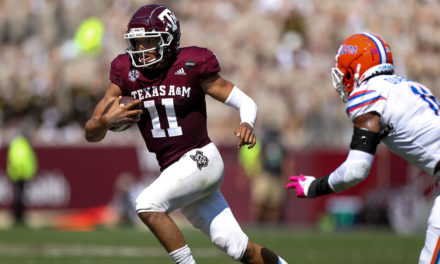 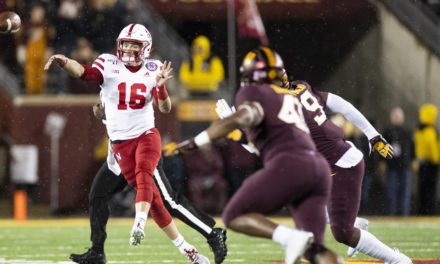 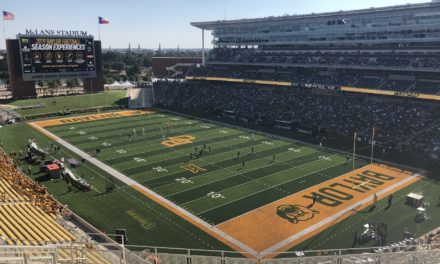 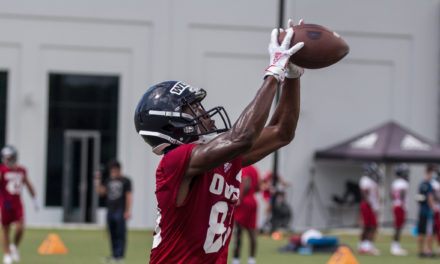