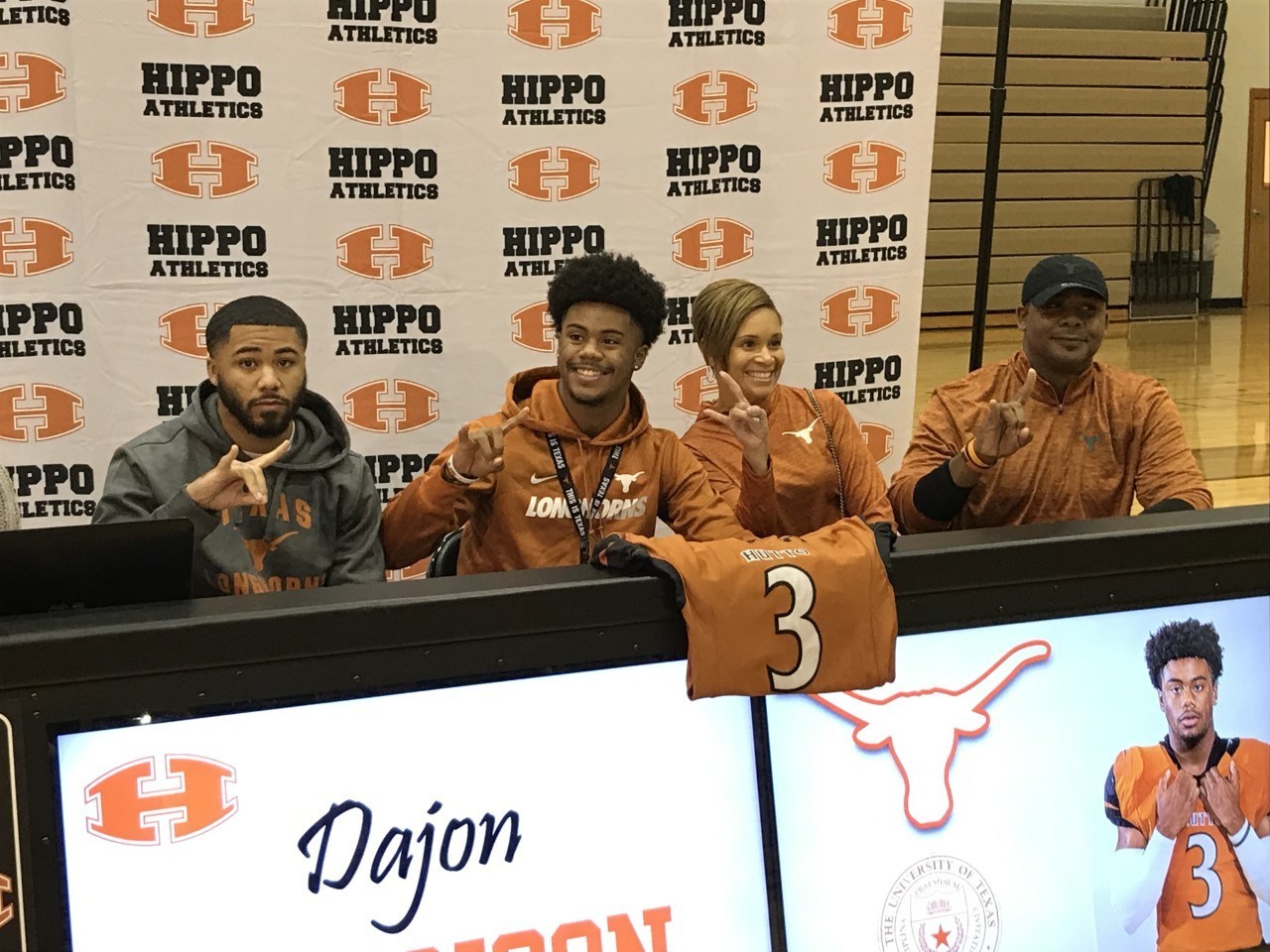 Wednesday was the start of the Early Signing Period in college football – the first opportunity for high school players in the Class of 2020 to secure scholarships and sign their National Letters of Intent. Most of the high profile players will make their final decisions at their school of choice.

No matter where fans get their information about the country’s best prep players, they will see ratings next to their names. Recruiting has become such a big deal because it has revolved around stars.

Websites rank classes of 17 and 18-year-old high school players. They even predict future national championships before the class even steps on campus. But what is the true value of a star rating? There’s a better question. Are the people deciding these rankings more qualified to judge talent than the coaches who recruit the players?

The answer to that is absolutely not.

Stars Don’t Matter as Much

Regardless of the star rating associated with a player, they’re still getting recruited. There are many cases where the “two-star” player develops into a better player than a “five-star.” Coaches coach and fans are observers, and that’s why ultimately fans of teams shouldn’t get caught up in the rating system.

If Dabo Swinney sees enough potential in a player, regardless of their star ranking, fans should give him the benefit of the doubt and trust his judgment. Georgia head coach Kirby Smart has brought in a number of five-star players since he arrived in Athens. While the Bulldogs have had some success, they only have one SEC Championship and zero national championships in four seasons.

Fans, especially the Twitter gangster, have gotten caught up in the ranking system. When grown adults are attacking teenagers for making a decision to attend a certain school, that’s how you know the process has gotten ridiculous. When you see a recruit’s name pop up on your favorite team’s account, welcome the player and support your team.

No one knows how players will develop once they get on campus. There are a lot of variables to success, including their work habits and their talent or lack thereof. The recruiting period does matter, so fans should be excited to get to know these young men.