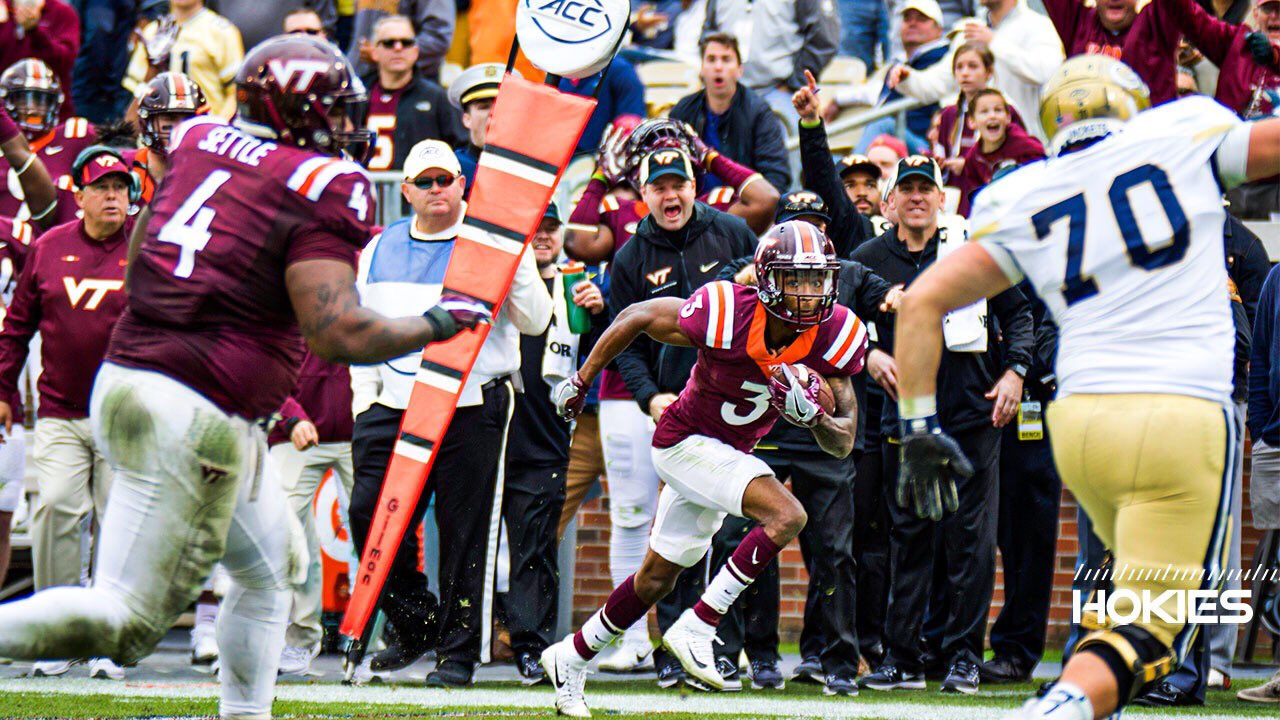 10 weeks of college football are in the books and many division races are heating up. Many are still undecided, but most part will be decided by one contest. This includes the Big Ten East with Ohio State and Penn State, the SEC West with LSU and Alabama and surprisingly, the ACC Atlantic with reigning national champion Clemson and Wake Forest. Those are simple. Here, we look at the ones that aren’t – college football’s most up-in-the-air divisions.

Last week’s 54-48 win over SMU put Memphis in the driver’s seat to represent the American Athletic Conference’s West Division for a third straight season, but winning out is not guaranteed. The Tigers should be heavy favorites in road contests against South Florida and Houston, but the regular season concludes on a short week against Cincinnati. The Bearcats, who play in the East Division, are the only undefeated AAC team in conference play. The contest could not only decide the AAC Championship match-up but home-field advantage in that contest.

Memphis is currently 4-1 in conference and, should the Tigers slip up, the Nov. 23 contest between SMU and Navy could decide the division. The Midshipmen are currently 5-1 in conference and play at Houston in their only other AAC game. Memphis handed Navy its only loss with a 35-23 victory in September. In addition to the visit to Navy, SMU has home contests with East Carolina and Tulane.

Two teams in the ACC’s Coastal division currently control their own destiny – Virginia and Virginia Tech. Currently, there are three teams in the division with two conference losses — Virginia, Virginia Tech and Pittsburgh. The Hokies will play Pittsburgh on Nov. 23 and at Virginia to conclude the regular season, but a home contest with No. 19 Wake Forest and a trip to Georgia Tech also stand in their way. The Cavaliers host Georgia Tech this week before facing Virginia Tech on November 29th. The Hokies have won 15 straight in the series.

The other Coastal division team with two losses is Pittsburgh. The problem for the Panthers is their season-opening loss to Virginia. Therefore, they need the Cavaliers to slip up to avoid the tiebreaker. Pittsburgh also lost at home against Miami two weeks ago, which could prove costly. Outside of those three teams, three other teams have three losses – Miami, Duke and North Carolina – and all three are still in the race.

This all seems simple enough, right? If not, here is the conference’s tiebreaker formula.

If you thought the ACC Coastal was chaotic, the MAC West is the ACC Coastal on steroids. Western Michigan, Central Michigan, Ball State and Toledo all sit with two conference losses. Both Western Michigan and Central Michigan are 4-2 in MAC play while Ball State and Toledo are 3-2. None of the four teams control their own destiny.

The only team of those to already play the other three is Western Michigan. The Broncos defeated the rival Chippewas earlier this season and recently slipped past Ball State on LeVante Bellamy’s late touchdown run, but did lose on the road to Toledo. Central Michigan’s remaining two games will come against the Cardinals on the road and Rockets at home.

Utah is 8-1 and ranked No. 8 in the country, but the Utes are not the only team in the Pac-12 West that controls its own destiny. The other is a 4-5 UCLA team. Utah can win the Pac-12 West simply by winning out. The Utes host UCLA on November 16 before visiting Arizona and hosting Colorado to close the season. USC is responsible for handing Utah its only loss, but at 4-2 in Pac-12 play, the Trojans need Utah to slip up.

If the Trojans get some help from cross-town rival UCLA and find a way to beat Arizona State and California on the road, the November 23rd contest between USC and UCLA could determine the West. After traveling to face Utah and USC, the Bruins conclude the season at home against California on November 30th.

For a while, it looked as though Appalachian State might land in a New Year’s Six Bowl, but at this point, the Mountaineers don’t even control their own destiny in their division. The two teams that are in control of their own destiny in the Sun Belt’s East Division are Georgia Southern and Georgia State. Georgia Southern stunned Appalachian State in Boone on Halloween by a 24-21 score. The Eagles are 3-1 in conference and can win the division by winning out.