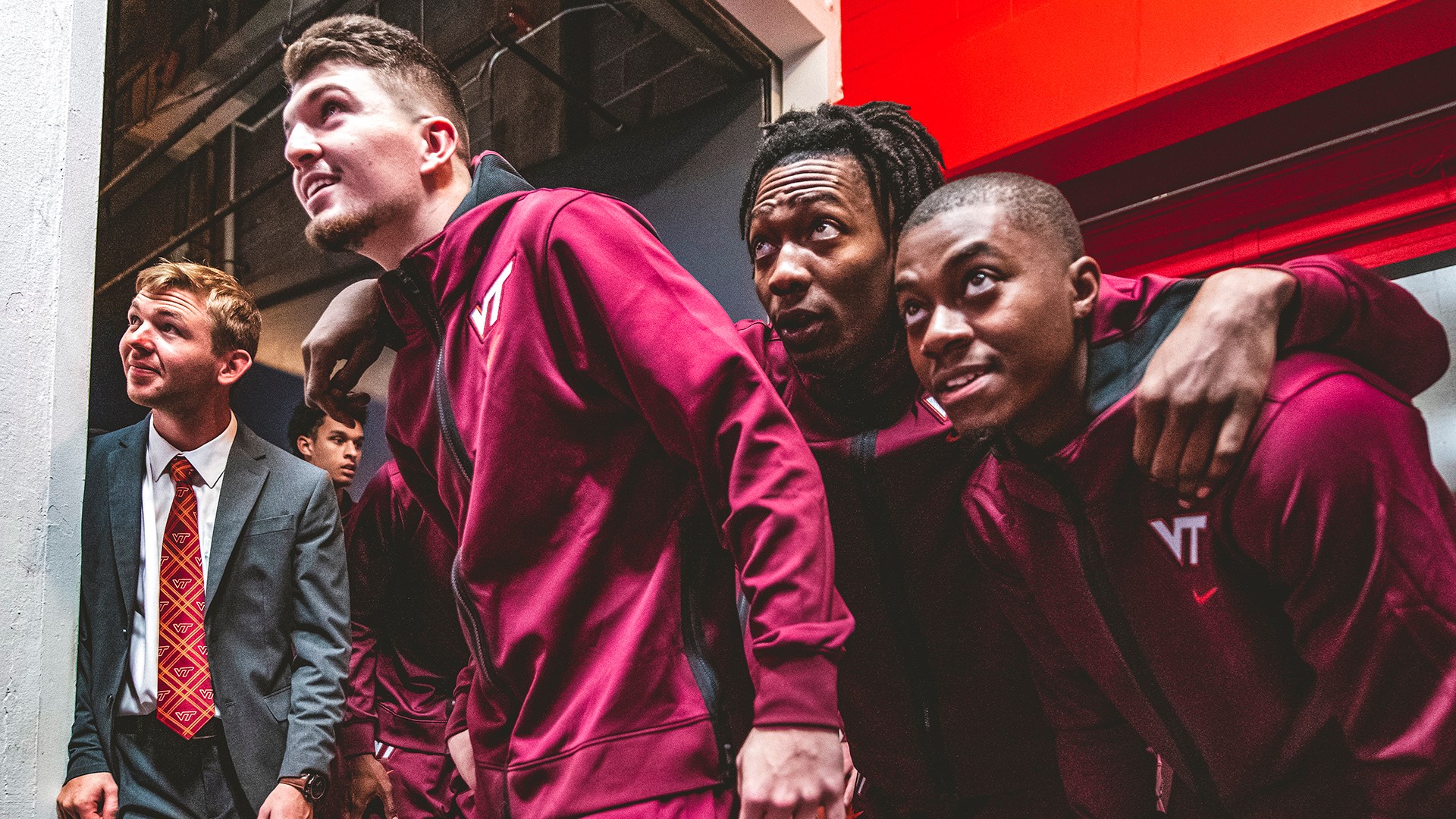 The week of Thanksgiving always presents one of the most fun weeks in the entire college basketball season.

This year is no exception. The Maui Invitational – this year in Las Vegas, and the Battle 4 Atlantis are two top-tier tournaments that always come to mind. For Virginia Tech this year, it’s the NIT Season Tip-Off. But first, one more tune-up before traveling up north to the Barclays Center.

As the Hokies (4-0) will host the Merrimack Warriors (3-2), a newly-welcomed Division I team looking to get acclimated on a big stage.

For the second straight game, Virginia Tech put together a poor shooting, poorly executed, and just sloppy first half.

For the second straight game, the Hokies also put together a dominant, physical, and smooth second half, using that to route non-conference foe Saint Francis (Pa.), 85-55 inside Cassell Coliseum.

It was a feel-good performance for Tech, at least in the second half. The Hokies only turned the ball over eight times, with just three in the second period of play. They shot the ball at a 52% clip after sitting at just 38% in the first half, and they held the Red Flash to 33% from the field.

Coming into the 2021-22 campaign, it was offense, offense, offense for Virginia Tech. To head coach Mike Young’s pleasure, the Hokies have been suffocating on the defensive end as well.

Tech has held opponents to shooting under 40% in each of their four contests, and have held foes to under 50 points twice so far this season.

That’s notwithstanding the offensive firepower that’s been on display as well.

Stars Keve Aluma and Nahiem Alleyne each put up 18 points in the Thursday night victory, and have come on after suffering some early season struggles.

There’s just one more tune-up for this Virginia Tech squad before hitting the road to Brooklyn, Merrimack awaits in Cassell Coliseum.

Welcome To The Club

It’s a new experience for the Warriors and sixth-year head coach Joe Gallo, who built a Division II powerhouse in the Northeast-10 Conference before making the jump to the Division I ranks.

They’re good enough to compete right away too. In fact, Merrimack won the NEC regular season title in their first season after making the jump, and they’re ready to take that next step forward to their first Division I NCAA Tournament.

The Warriors return their top two leading scorers in Jordan Minor (10.2 ppg) and Mikey Watkins (9.6 ppg) from a season ago. So look out for that duo all over the floor if you’re a Virginia Tech fan.

It was a team that was once again picked in the top half of their league in the NEC preseason poll, so they can give the Hokies a test. Regardless of how you look at it, it’s an important one for Young and company before No. 11 Memphis awaits on Wednesday evening.

That’s exactly what they’ll do, Tech will send the Warriors back to New England with a blowout loss in the two’s first meeting in program history.