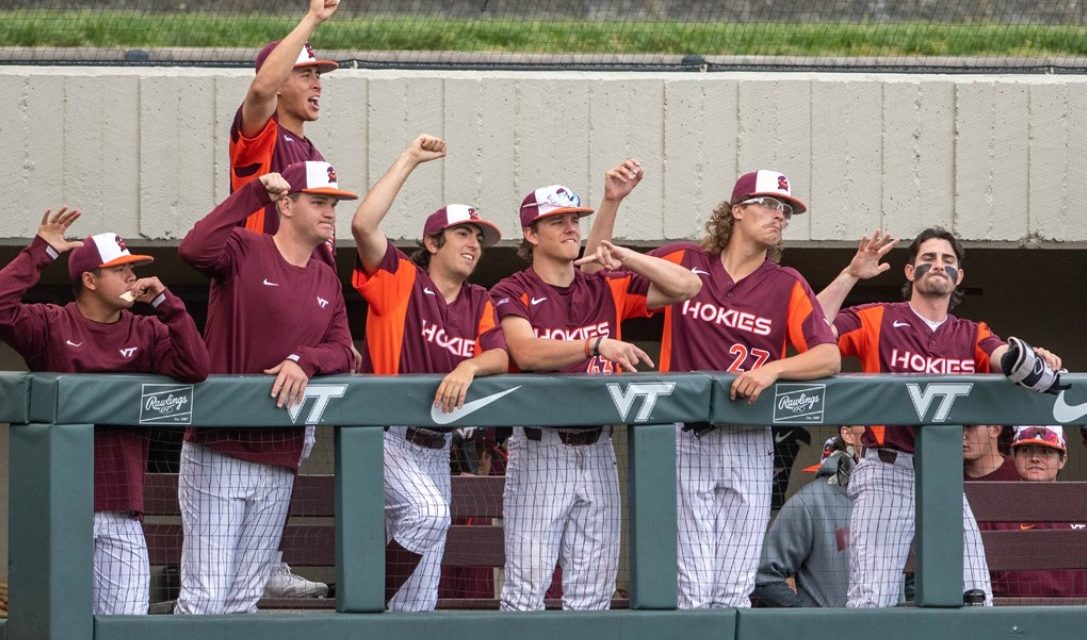 After two consecutive ACC series sweeps to both Duke and Notre Dame, the Hokies finished in the ACC Coastal division cellar. They now will have to play their way into the NCAA Tournament. A tournament spot was a given for this team just three weeks ago.

Until early May, we were talking about Virginia Tech hosting a regional. Now, an at-large bid is far from guaranteed.

That’s what these past few weeks have done. After starting off the season 19-9 overall and 14-7 in the ACC, the Hokies have gone a head-shaking 8-14 since, which includes a potentially season-killing 2-13 record in their last 15 league contests.

Head coach John Szefc has still done a nice job since arriving in Blacksburg in June 2017. This however, would be a tough pill to swallow to miss the NCAA Tournament after being in control through much of the season.

All hope is now lost, however. It’s going to be tough, but should No. 12 seed Virginia Tech win its designated Pool A and advance to the ACC semifinals, the Hokies likely will reclaim their spot in the road to Omaha.

Both games will be televised on the new Bally Sports Network, and will take place at Truist Field in Charlotte, N.C. That’s the case for the entire tournament, which consists of 12 of the ACC’s 14 teams, and four pools. The winner of each pool will advance to Saturday’s semifinals. Should all teams in the pool go 1-1, the highest seed will advance.

It is quite the setting for the first-time ACC Tournament venue. That tournament has typically been held in either Durham or Greensboro. Arguably the best minor league park in the country, which is home to the Triple-A Charlotte Knights, will do just fine for a city that thrives on championship events.

One of the biggest storylines for the Hokies this year, is their inability to hit left-handed pitching. That could be an issue with who Virginia may trot out there.

First-team All-ACC selection Andrew Abbott will likely face the Hokies on Tuesday. The southpaw tossed seven innings of shutout baseball, allowing just four hits and striking out eight in a walkless effort in the Cavaliers’ 18-1 victory over Virginia Tech earlier this season.

The Hokies have a first-team All-ACC selection of their own.

Star outfielder Gavin Cross (.357, 11 HRs, 35 RBIs) had a heck of a regular season for Virginia Tech, becoming the first freshman to receive the honor in program history. He’ll likely get a big paycheck come next year’s 2022 MLB Draft.

Now this is an interesting storyline: the ace of Virginia Tech’s staff Chris Gerard (2-2, 3.02 ERA) did not pitch this weekend against Notre Dame in an effort by Szefc and company to save the lefty for Tuesday’s opening round match-up. Preserving that arm would allow him to pitch again this weekend should the Hokies advance.

How’s how the Hokies will likely pencil in for Tuesday and Wednesday’s match-ups based on recent lineups.

What To Watch For – Virginia

If head coach Brian O’Conner runs Abbott (7-5, 2.87 ERA) back out there, it’s going to be a challenge for Virginia Tech.

Offensively, the ‘Hoos aren’t all that impressive statistically. But that didn’t stop Virginia from putting 30 total runs in three games in Blacksburg earlier this year.

Here’s how the Cavaliers will look to knock off Virginia Tech on Tuesday.

You talk about a team with momentum.

The Fighting Irish lost just one ACC series this year, while going undefeated on the road in three-game sets. Top-seeded Notre Dame is fresh off of a three-game sweep in Blacksburg.

The Irish finished 25-10 in conference play. What makes this year even more special was the fact that Notre Dame was picked to finish last in the ACC Atlantic division. Head coach Link Jarrett easily won ACC Coach of the Year. The former UNC Greensboro coach has done just a remarkable job in just his first full season in South Bend.

The Irish are as solid as it gets across the board, especially defensively.

First baseman Niko Kavadas (.303, 16 HRs, 49 RBIs) took home a first-team All-ACC honor, while left-handed starter John Michael Bertrand (7-1, 2.77 ERA) did the same as the ace of the Notre Dame staff. Bertrand threw a complete-game masterpiece against the Hokies last weekend, giving up just one earned run while striking out eight and not walking a single Virginia Tech hitter. 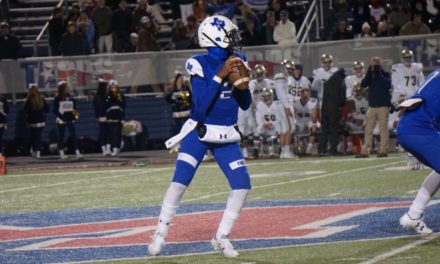 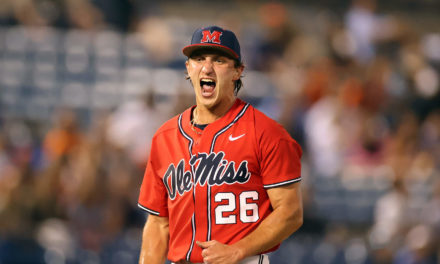 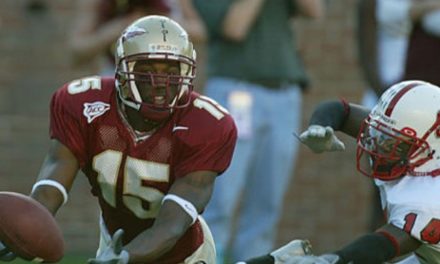 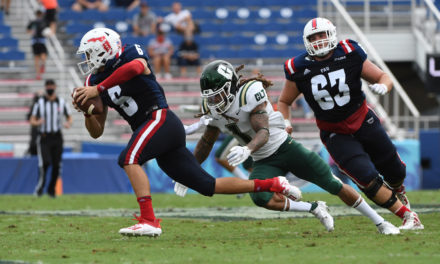