Series Preview: Hokies Look to Get Back On Track in Steel City 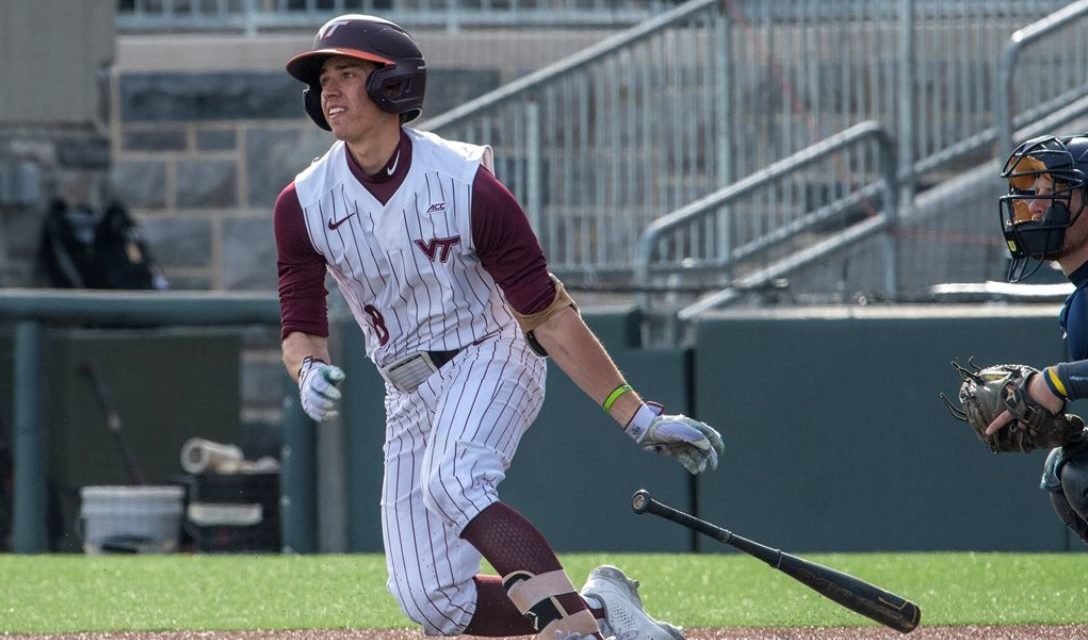 Baseball is unlike any other game.

The up’s and down’s are rapid, and the high’s and low’s are constantly changing.

It’s actually kind of puzzling how the Hokies have still cracked the Baseball America top 25, but it likely can be credited to the series victories over Miami and North Carolina – two ranked opponents that are carrying Virginia Tech’s resume.

The Hokies have lost back-to-back ACC series to both Florida State and Clemson, and they have a tall task on their hands to end that rough stretch when they travel to Pittsburgh to face off against the No. 14 Panthers (12-5, 8-4 ACC). Pittsburgh has surprised many on the young season.

There was no midweek game for Virginia Tech, so the Hokies are coming off a heartbreaking 4-2 defeat to Clemson on Sunday evening that clinched the series for the Tigers.

It was a series derailed by injuries for Virginia Tech. Not only did Sunday starter Anthony Simonelli miss his second consecutive start, but Saturday starter and ace of the staff Chris Gerard pulled his groin three innings into his outing. That caused him to leave the game and put the Hokies’ bullpen in a bad situation.

They had to trot out closer Shane Connolly to start for Virginia Tech on Sunday. It should be noted that Connolly is a starter-by-trade coming over from The Citadel this offseason.

He did a masterful job though, tossing seven innings of one-run ball picking up the Hokies big time in a spot start. The one problem was that left Virginia Tech without a closer. The Hokies were also without a set-up man as Jaison Heard had to relieve Gerard in the fifth inning the day prior and went the rest of the way in Saturday’s 11-3 win.

The bats however, were lacking on Friday and Sunday. Virginia Tech put up a combined four runs in the former’s 8-2 setback, and the latter’s 4-2 defeat.

Fritz Genther led the way for the Hokies at the plate. The freshman from New York went a combined 5-for-9 on the weekend with a home run and four RBIs. It’s been nice to see him get going after struggling at the dish early in the season.

As far as injuries go, head coach John Szefc anticipates Simonelli toeing the rubber this weekend for the first time since the North Carolina series. Simonelli missed his last two starts. The righty hurler had suffered an oblique injury at some point during the week leading up to the Florida State series.

The Hokies will be without Gerard, however, as the southpaw from New Jersey didn’t make the trip after suffering that groin injury in Clemson last weekend. Szefc hopes to get him back for the Boston College series next weekend.

Star utility man Nick Biddison is also nearing a return. Arguably the Hokies best hitter, Biddison has missed the entire season to this point with a shoulder injury. Virginia Tech anticipates his return prior to the Wake Forest series in early April.

There’s also been a lot of turnover in Virginia Tech’s lineup recently with the emergence of Carson Jones and Cade Swisher. With Gavin Cross dealing with a back issue, it allows Szefc to get creative with who he pencils in.

Here’s how the Hokies project to line up this weekend.

What To Watch For – Pittsburgh

The Pitt Panthers have been the surprise team in the ACC this season.

Picked last in the ACC Coastal, the Panthers now find themselves in the top 15 heading into April. The Panthers have certainly played like an NCAA Tournament team to this point.

Pittsburgh impressively swept Florida State in Tallahassee, and took two of three from then-No, 7 Georgia Tech in Atlanta just two weekends later. Head coach Mike Bell has done an outstanding job in the Steel City in his first head-coaching job. The longtime assistant has the Panthers in an unthinkable position in just year No. 3 of his tenure.

The Panthers have been carried by breakout star Mitch Myers on the mound (2-2, 2.56 ERA). Myers has molded his way into a draft pick early on in the 2021 season.

Star outfielder Nico Popa’s numbers certainly don’t hurt either. He leads the team at a .333 average with five home runs and 15 RBIs.

Pittsburgh also has two additional starters that are hitting above .300 as well in outfielders Kyle Hess (.320, two home runs, 17 RBIs) and Ron Washington Jr. (.306, home run, nine RBIs). The Panthers appear to have been a pretty well-rounded team early on in the season.

Here’s how Pitt projects to line up this weekend. 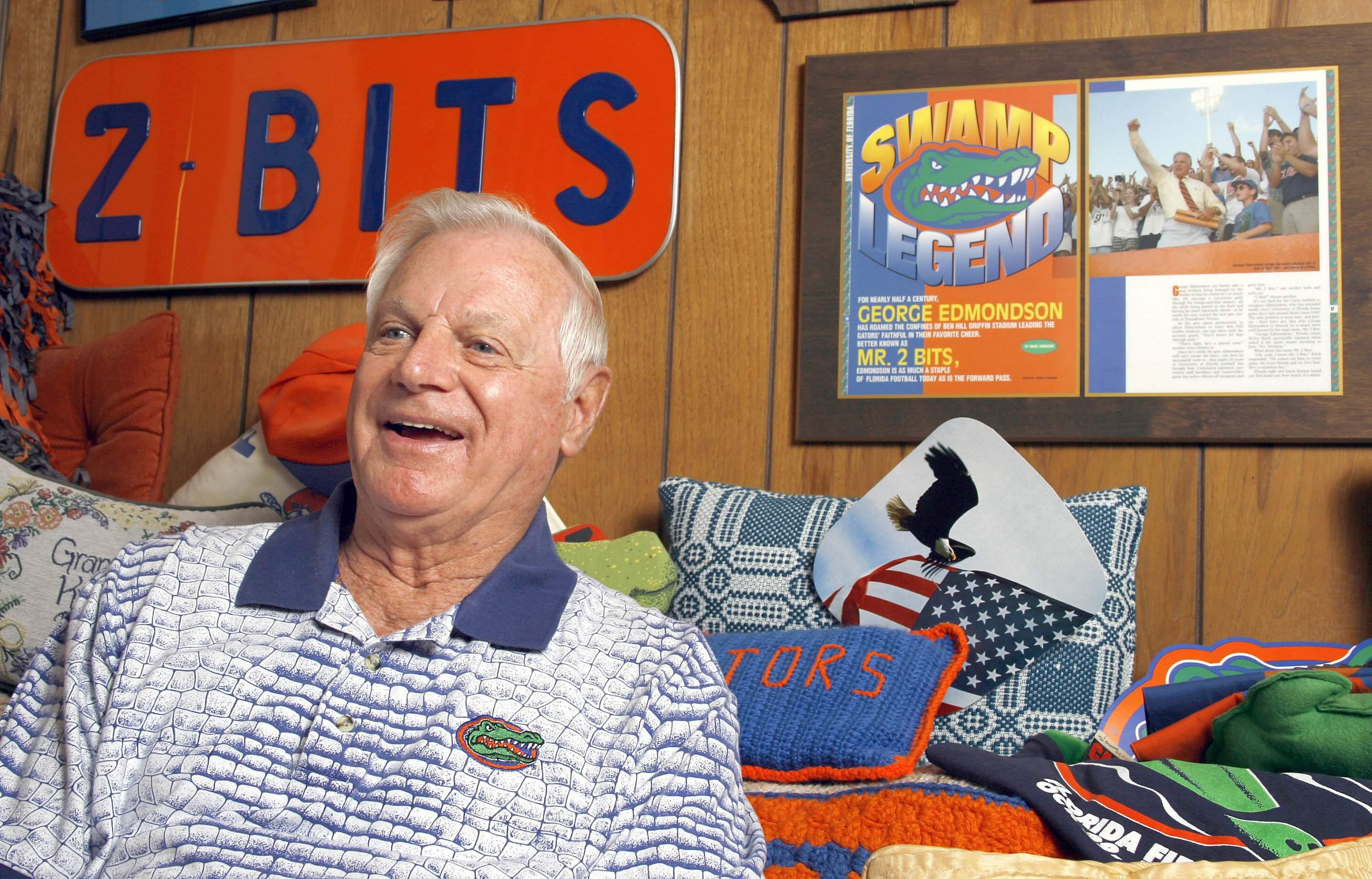 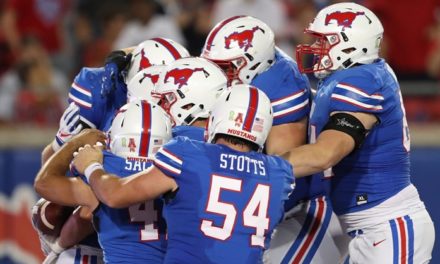 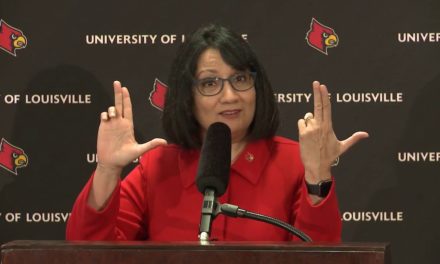 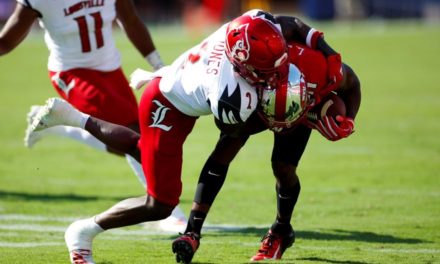 Series Preview: Hokies Look to Get Back On Track in Steel City – College Football Gameday