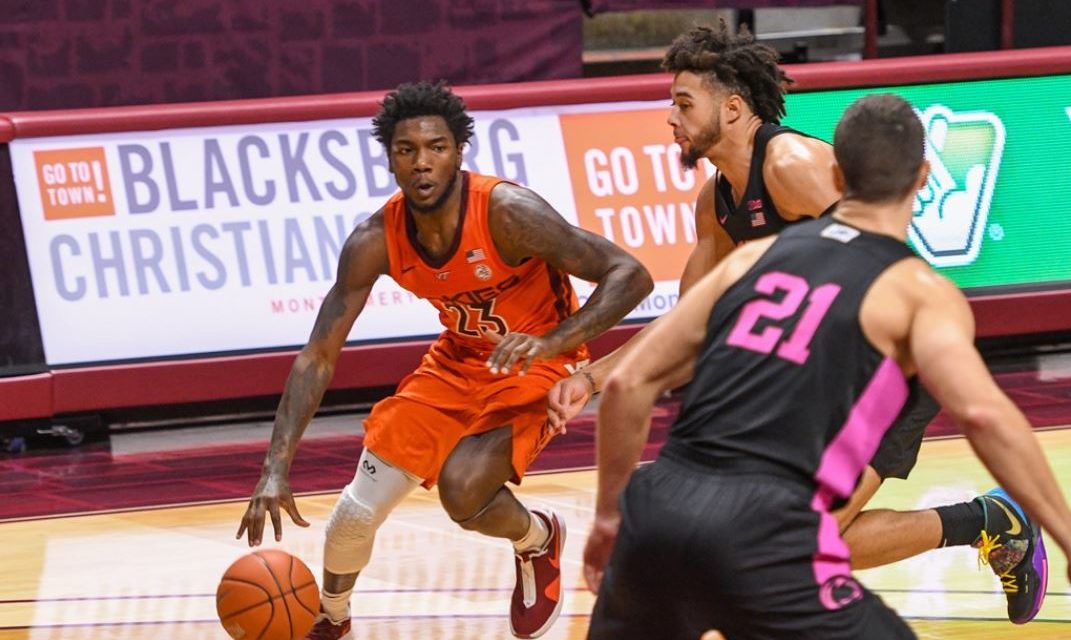 After a week layoff following a blowout loss to Penn State at Cassell Coliseum last Tuesday, Virginia Tech will hit the hardwood once again.

This time, it’s a little bit different, as the undefeated 24th-ranked Clemson Tigers will roll in to begin ACC play. It’s the second consecutive season that the schools will meet in the conference opener.

It’s been seven days since Virginia Tech last played a basketball game. While fans may have missed Hokie basketball this past week, players may have enjoyed that week off a little bit more.

Virginia Tech is coming off a puzzling game in which it lost 75-55 to Penn State — a contest that was dominated by the Nittany Lions from the opening tip.

Mike Young’s Hokies just didn’t play Virginia Tech basketball. Bad turnovers, missed shots, and the combination of Penn State refusing to miss led to the Hokies’ downfall. There wasn’t much to like about that one, but there’s still some numbers to note going forward for Virginia Tech.

Keve Aluma nearly put up another double-double, totaling eight points and 12 rebounds. The Wofford transfer continues to lead the Hokies in both scoring and rebounds at 15.8 points and 7.8 rebounds per contest. Sharpshooter Jalen Cone finally got meaningful minutes for Virginia Tech after being sidelined with a foot injury. He led the Hokies with 11 points in the loss.

It’ll be interesting to see how Virginia Tech responds to its first loss of the season. It’ll welcome in a foe that it has success against in the recent past.

Tigers On The Prowl

The Tigers have made quite the impression to start the season.

After originally being picked to finish 10th in the ACC, Clemson has certainly put some of those projections to bed with a blistering 5-0 start. Those wins aren’t cheapies either; Mississippi State, Purdue, Maryland, and Alabama account for four of those victories. That also included winning the Space Coast Challenge with those first two victories down in Florida.

Senior Aamir Sims is the ringleader for this Tigers team. The forward leads the team in scoring with 11.6 points per game, and should entertain a thrilling match-up against Aluma down low.

We haven’t seen much of stud freshman PJ Hall this season for the Tigers, but Hokie fans may look out for him after Virginia Tech recruited him hard for such a long time.

However, going with the home team just seems logical for this one. Virginia Tech is going to rebound from a sloppy loss against Penn State and take care of the Tigers in a nail-biter in Blacksburg.

After the Hokies open up ACC play against the Tigers, they’ll continue their homestand with two games before the holidays.

The first will be this Saturday at 5:30 p.m., as Virginia Tech will host Coppin State. That one can be seen regionally on Raycom Sports Network. 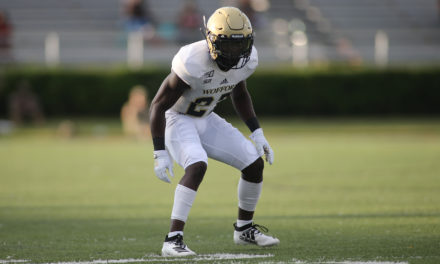 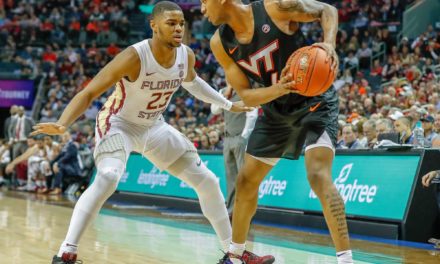 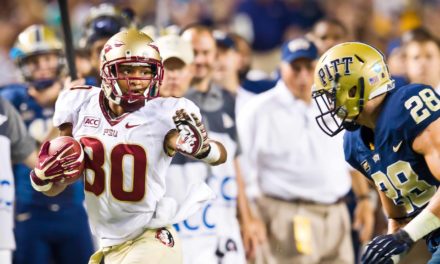