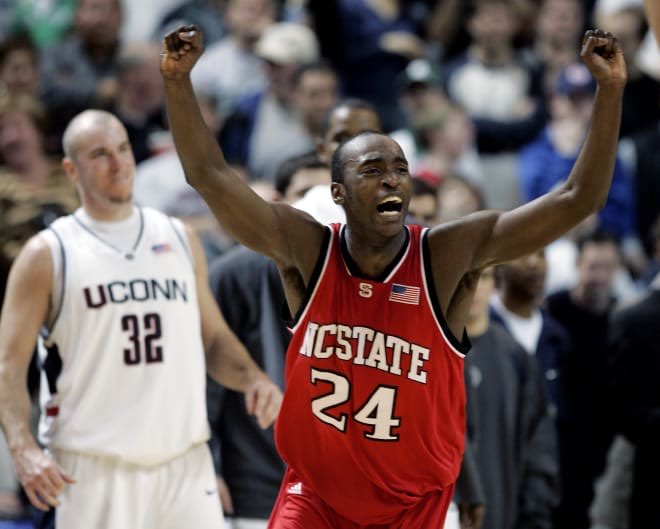 The second part of the series looks back on the best of the 2000’s:

Julius Hodge, Guard
One of the best players to ever hoop for the Wolfpack, Hodge was the leading scorer among ACC freshman in his first season. He won the 2002 Lorenzo Charles Offensive Rebounding Award and was also a Dick Vitale “Diaper Dandy”. Jules was a two-time first-team All-ACC selection (2003, 2004). He was the ACC’s 2004 Player of the Year. Hodge also earned second-team All-American honors in 2004. Hodge recorded NC State’s first ever triple-double, but that wasn’t his finest moment. Who can forget Hodge’s game-winner against Connecticut in the 2005 NCAA Tournament?

Archie Miller, Guard
Miller ran point for the Wolfpack during his collegiate career (1998-2002). During his senior year, Miller helped the Pack reach the ACC Tournament Championship and was named to the all-tournament team. Miller finished his career at NC State with a 42.9 three-point percentage, 84.6 percent free throw mark and 218 made three-pointers. Miller ranks inside the top 10 all-time at NC State in all three of those categories.

Engin Atsür, Guard
Engin Atsür started at point guard all four years he was in Raleigh (2003-07). He took over for Archie Miller. While not quite the offensive player Miller was, Atsür was known for his defense; Atsür was named to the Collegeinsider.com Defensive All-American team for his junior season.

Ilian Evtimov, Forward
Evtimov had unlimited range. Legend has it that sometimes fans would scream, “shoot” shortly after he crossed the half-court line and he would square up and make it touching nothing but net. Evtimov wasn’t your flashy player garnering SportsCenter top 10’s, but he’s the type of player every successful basketball team has to have on its roster.

Josh Powell, Forward
Powell spent two seasons in Raleigh, earning ACC All-Rookie honors in 2002. His sophomore season, Powell earned the Tom Gugliotta Award for the team’s most improved player. He was named to the ACC All-Tournament team after averaging 20 points, seven rebounds, and three blocks throughout the tournament. That included a career-best 26 points against Duke in the ACC Championship. 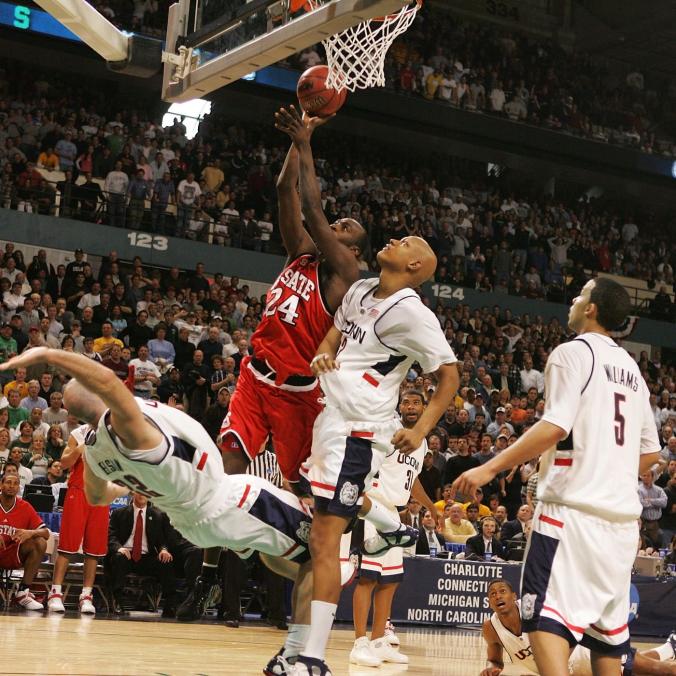 The photo above shows NC State’s Julius Hodge getting to the basket for the game-winning shot against defending national champion Connecticut in the second round of the 2005 NCAA Tournament. Hodge’s basket lifted the 10th-seeded Wolfpack to a thrilling 65-62 win and a spot in the Sweet 16. 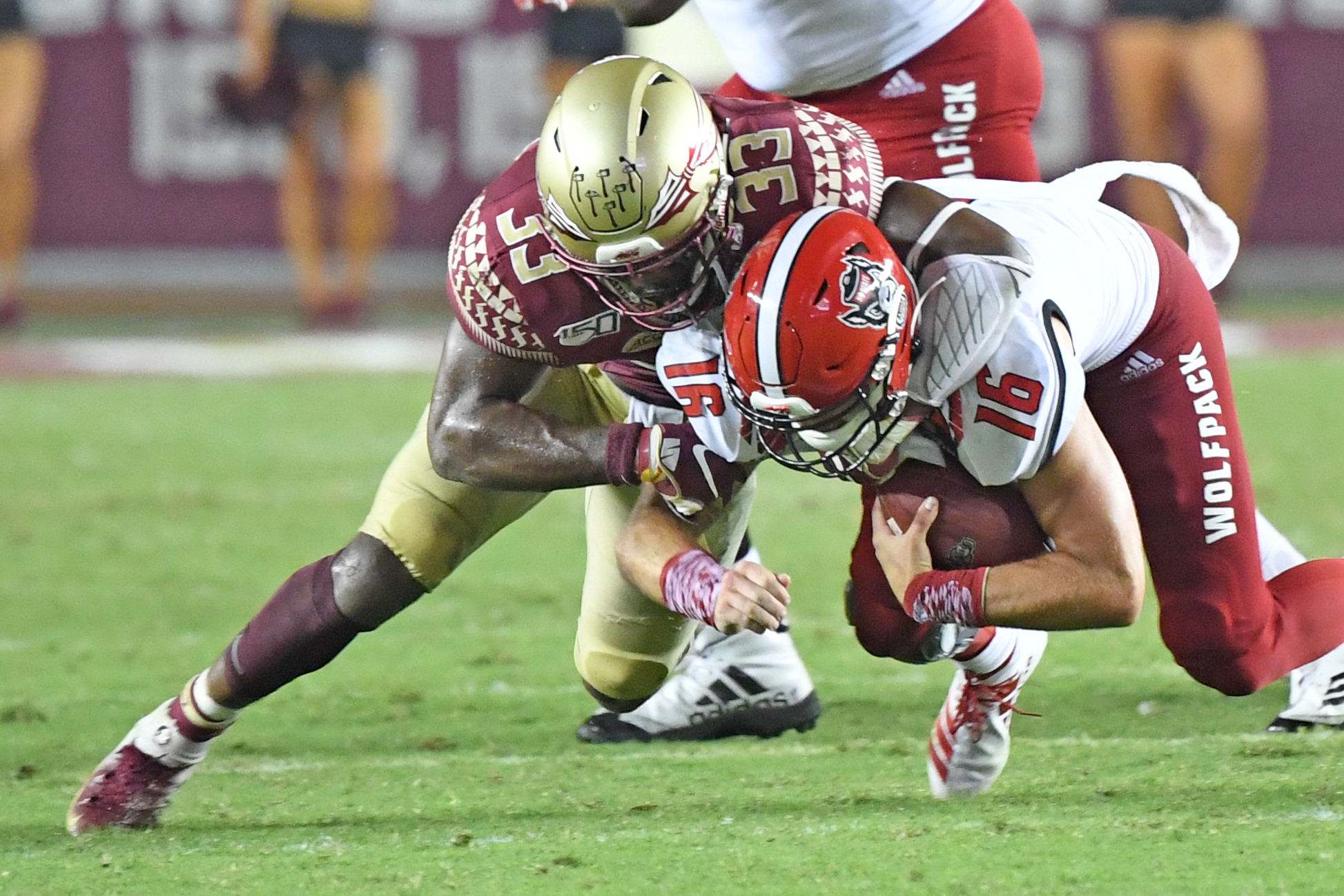 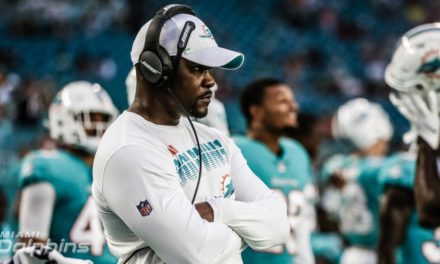 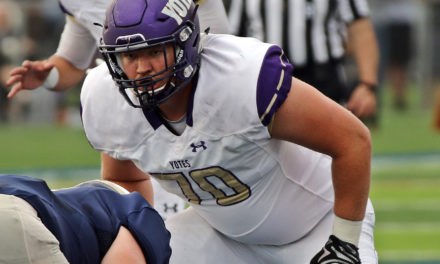 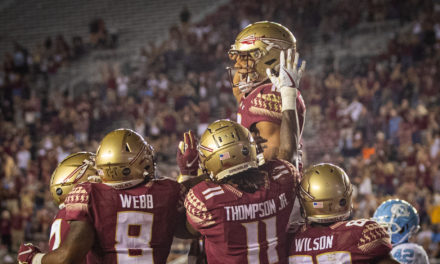