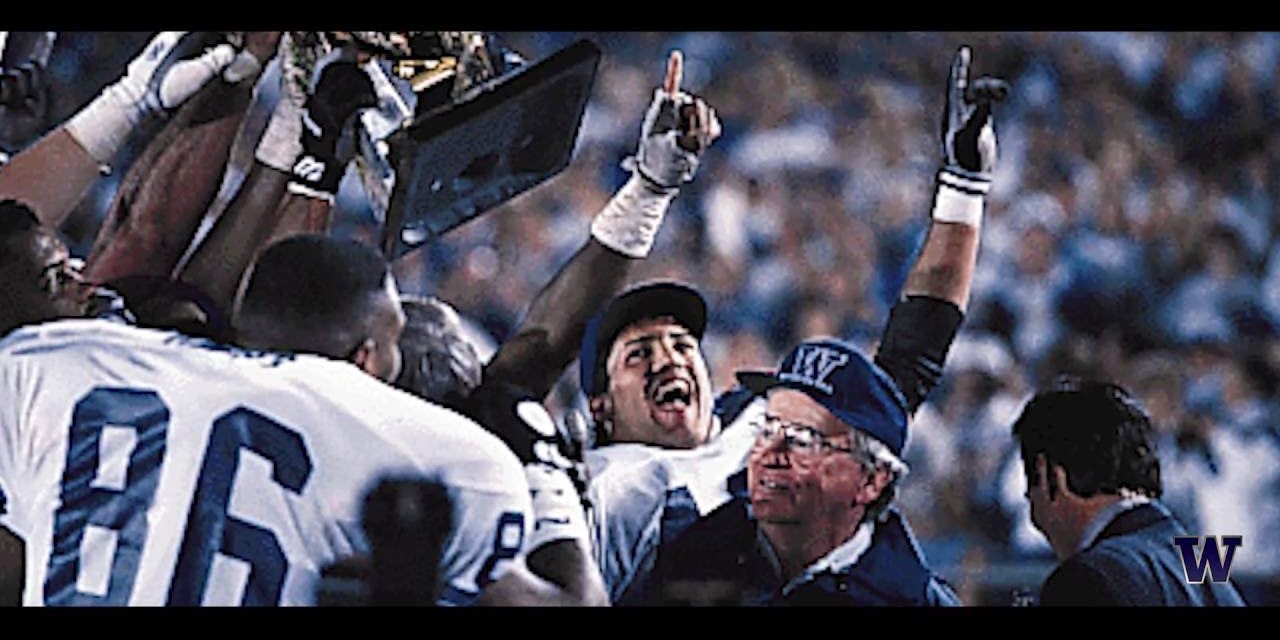 In a series called “National Title Games That Never Were”, we look back on hypothetical national championship games of the past that never took place for one reason or another.

1991 was a season where college football could’ve used a Bowl Championship Series. Miami and Washington ended up splitting the national championship that season.

The Hurricanes claimed the AP title after finishing No. 1 in each of the final four polls. Washington was only No. 1 in the Coaches Poll for the final two polls of the season.

The Huskies ended up beating Michigan in the Rose Bowl to claim their title. Miami shut out Nebraska in the Orange Bowl. Had the teams been able to meet on the field, we assess how things may have played out. 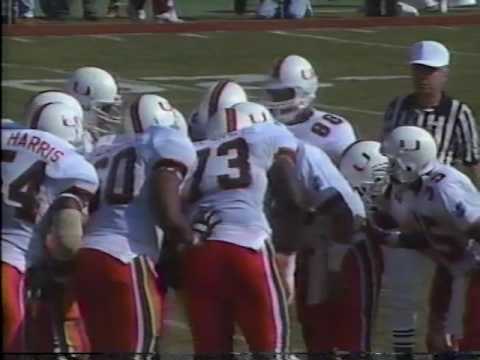 Ranked No. 3 in the preseason, Miami knocked off three top-10 opponents during the regular season before shutting out No. 11 Nebraska in the Orange Bowl, 22-0. The most notable win for the Hurricanes was a 17-16 victory at Florida State in a match-up of No. 1 vs. No. 2. FSU kicker Gerry Thomas missed the winning field goal as time expired.

Quarterback Gino Torretta captained the ship for Miami, throwing for nearly 3,100 yards and 20 touchdowns. Toretta had playmakers around him in Stephen McGuire at tailback and Lamar Thomas out wide. Tackle Leon Searcy anchored the offensive line.

Defensively, Miami was loaded with talent including linebackers Darrin Smith, Jessie Armstead and Michael Barrow. Ryan McNeil and All-American Darryl Williams headlined the secondary. No team scored more than 20 points against Miami all season long as the Hurricanes yielded the fewest points per game in the country. Punt returner Kevin Williams and kicker Carlos Huerta were also All-Americans.

In the Orange Bowl, Miami held Nebraska to just 171 total yards. Under Dennis Erickson, the Hurricanes finished the season with a record of 12-0.

Washington knocked off three top-10 teams throughout the course of the 1991 season. None of those wins were in Seattle. After knocking off No. 9 Nebraska in Lincoln and No. 7 California in Berkeley, the Huskies closed the season with a 34-14 win over No. 4 Michigan in the Rose Bowl.

The Huskies were ranked No. 4 in the preseason and never fell below that mark. Coached by legendary Don James, Washington pitched two shutouts and held five of its 12 opponents to without a touchdown. Only Miami allowed fewer points per game than Washington.

At more than 41 points per game, Washington ranked second in the nation in scoring. The Huskies were quarterbacked by Billy Joe Hobert, who had plenty of talent around him. Beno Bryant and Jay Barry combined for more than 1,650 rushing yards and 18 touchdowns. Out wide, Mario Bailey finished more than 1,000 yards receiving and 17 touchdown grabs en route to being named a Consensus All-American. Lincoln Kennedy anchored the offensive line.

All-American defensive end Steve Emtman anchored the defense. Dave Hoffmann led the Washington linebackers while Walter Bailey recorded seven interceptions. He returned two of those for touchdowns for a team that finished a perfect 12-0.

Washington went to Lincoln early in the season and beat the Cornhuskers, 36-21, but did trail in the fourth quarter. The Huskies outscored Nebraska 20-0 over the final quarter. As previously mentioned, Miami beat Nebraska 22-0 in the Orange Bowl.

Neither team struggled with Arizona. Washington shut out the Wildcats in Seattle, 54-0. Three weeks later, Miami disposed of Arizona in Tucson, 36-9.

Who Would’ve Won and Why

In a contest between the nation’s best two defenses, points most likely would have been at a premium. Miami probably held an edge in team speed and on special teams. The offensive edge however, goes to the Huskies.

That would have ultimately made a difference in a close, hard-fought game. Turnovers would have also played a key factor.

When it was said and done however, Washington’s ability to run the ball would have eventually wore Miami down. The Huskies could also use the run to set up the vertical passing attack as Mario Bailey averaged nearly 17 yards per catch during the 1991 season.

Good teams like Penn State and Florida State were able to keep the Miami offense largely in check throughout the season. Washington would have found a way to score enough points to win. 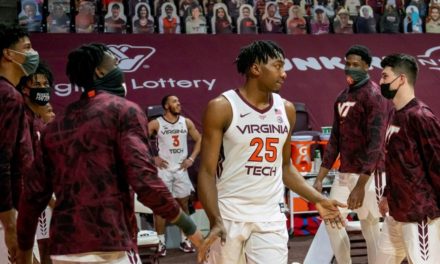 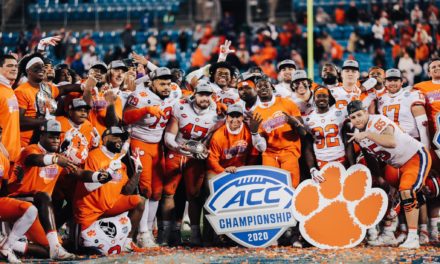 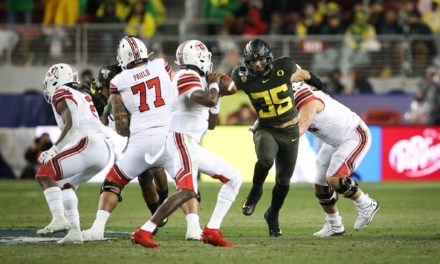