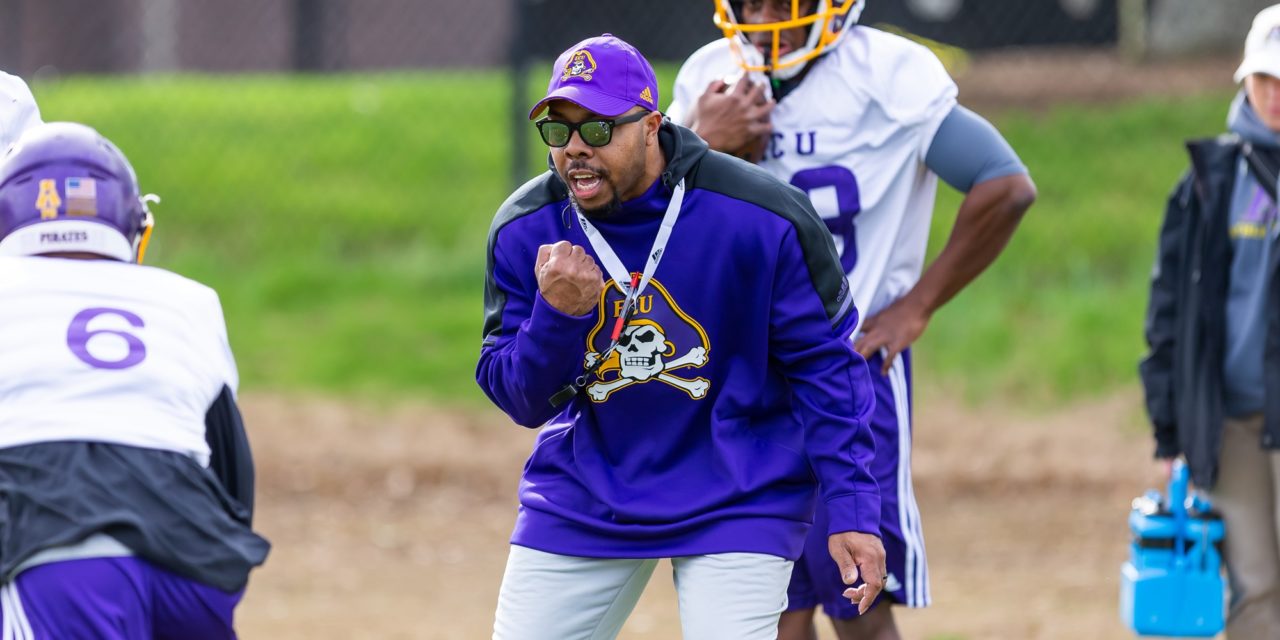 The 2020-21 sports season has been, without a doubt, the most “unique” in recent memory.

With cancellations and championships happening across every league, athletics has carried on at all levels as normal as possible. The University of Louisville has not been above the hectic scheduling and nature of athletics in the era of COVID-19 — far from it, in fact.

With multiple staff moves for the football program, COVID-19 cases in the men’s basketball program, and a women’s hoops club that seems to be a contender for the title, there is a plethora of news from the past few months to touch on.

The Louisville football program has seen several assistants move on in their careers with new faces taking their place. The biggest of which was Dwayne Ledford. The offensive line coach and coordinator is moving on to take a job with the NFL’s Atlanta Falcons as offensive line coach.

Replacing him is NFL and college veteran Jack Bicknell. Bicknell is a big name and known commodity in coaching circles, especially in the south.

Another position coach who has moved on is running backs coach Norval McKenzie. McKenzie will be joining his college friend Clark Lea at Vanderbilt.

Replacing him is De’Rail Sims. Sims comes over from East Carolina where he served as running backs coach. Past quarterbacks coach Frank Ponce left Louisville to take the offensive coordinator job at Appalachian State. Replacing him is Pete Thomas, a quality-control assistant called up to serve on the staff.

The last Louisville assistant to depart was safeties coach ShaDon Brown. Brown will be off to Morgantown to coach at West Virginia. Replacing him is former Army safeties coach and co-defensive coordinator Greg Gasparato.

Signal Caller is Cardinals’ to Lose

On the football recruiting trail, Louisville seems like the early favorite to land 3-star quarterback Khalib Johnson out of Alabama. Announcing on Feb. 20, Louisville seems to have an edge over other contenders Kansas, South Florida and Virginia Tech.

A 6-foot-2, 200-pound quarterback from Pinson, Johnson is a top-500 prospect, according to the 247Sports Composite. He’s the 17th-best player in Alabama.

The Louisville women’s basketball team is a real contender for the national title. With their only loss of the season coming to top-5 NC State, the Cardinals will look to avenge that loss for the conference title and go to the Final Four in San Antonio.

Led by a dangerous backcourt of senior Dana Evans and freshman Hailey Van Lith, the Cards look like one of America’s toughest teams to beat. At 18-1, Louisville is currently ranked third in the AP Poll and second in the Amway Coaches Poll.

Cards Dominating on the Court and the Trail

Head coach Jeff Walz also continued his dominance on the recruiting trail by landing top-15 recruit, forward Nyla Harris. A 6-2 Florida prospect, Harris was named MaxPreps Player of the Year as a sophomore.

The men’s basketball team is once again on pause due to a smaller COVID-19 outbreak within the program. Head coach Chris Mack and a few unknown players or assistants have tested positive, pausing Louisville’s past two games as well as an upcoming one. We wish all afflicted a swift recovery.

Louisville has already had six games postponed or canceled this season. The Cardinals are set to play again on Feb. 13 at Virginia Tech. They won the first meeting between the team at the KFC Yum! Center on Jan. 6, 73-71. 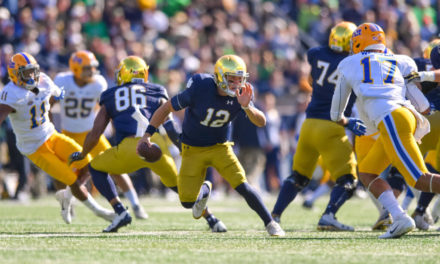 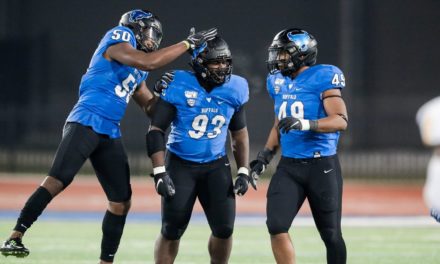 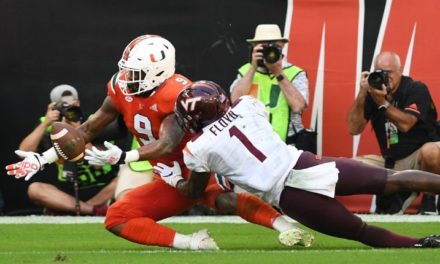