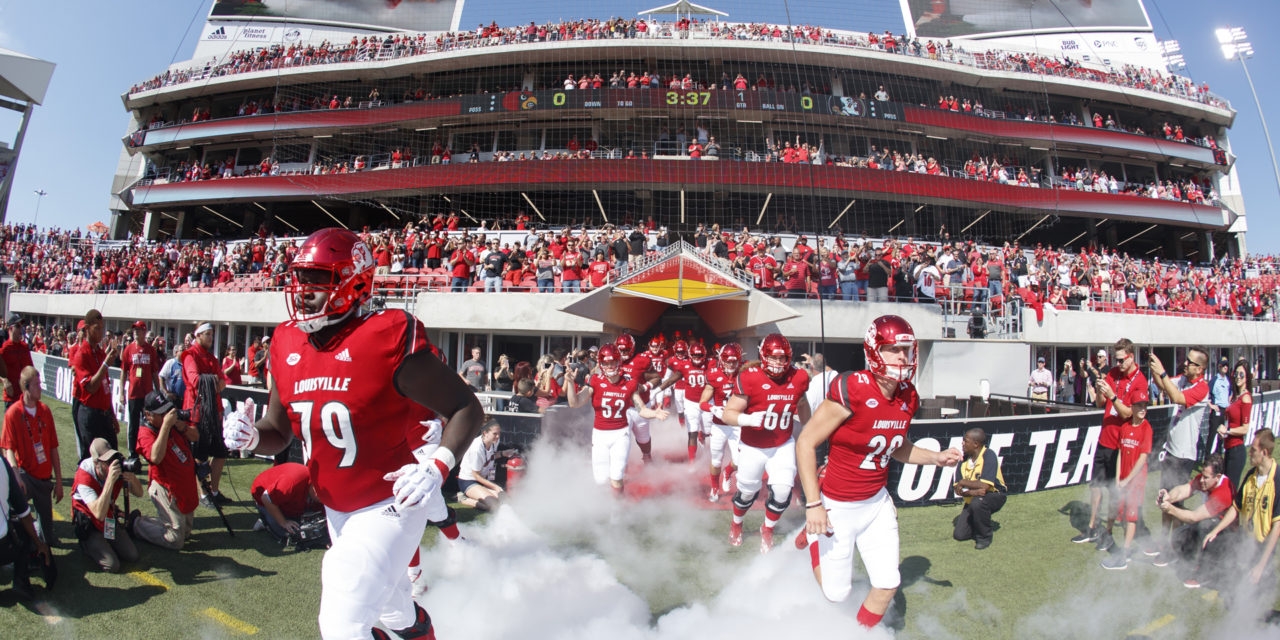 The University of Louisville football staff has been scalding hot on the recruiting trail.

The Cardinals have picked up a plethora of commitments in the secondary over the past week and are expected to pick up a few more to fill out the linebacker corps. As a catch-up, here are the names now to watch for the Cardinals. Most if not all of these recruits are expected to commit somewhere within the next few weeks.

The Cardinal recruiting class should be close to done over the next few weeks. Louisville will have roughly three or four scholarships left after that time fame. With their 2021 class, the Cards has seemed to fill up on defensive ends, secondary prospects and the linebacker corps. They’ve added the usual offensive line prospects as well.

But in the world of college football, recruiting is a never-ending game. Coaches are now even starting to watch kids in middle school. It’s not long after that before offers start to come. For Louisville, it’s not too early to get an idea of what the 2022 class might hold.

As is the case with most programs, the 2022 class is murky at this moment. With it being still a bit away, no one exactly knows the target board for the Cardinals and who goes where. But there does seem to be a bit of consensus on the needs for next year. Those included defensive tackles, tight end and as always, more offensive linemen.

So without further ado, here are the 2022 targets:

Selah Brown (DT) ***
Brown is a local standout at powerhouse Male High School. Coming in at 6-foot-2 and 270 pounds, Brown is expected to be one of, if not, the top prospect in the state. Rivals already has Brown rated at four stars. By the time his senior year rolls around, he will most likely be a consensus four-star defensive tackle. Brown has been said to be as close of a lock to Louisville as a 2022 prospect could be.

Treyveon Longmire (ATH) ***
Treyveon Longmire is one of Louisville’s top targets in 2022. A home stater, coming from Corbin, Longmire is tied right with Dane Key and Selah Brown for top Kentucky prospect. Longmire has played a plethora of positions throughout his high school career. Sliding in at wide receiver, linebacker and cornerback. Though it is not clear what position Louisville will want Longmire to play, one would guess that he’d be wanted out wide. This will likely be an in-state battle with rival Kentucky for Longmire’s services.

Dakota Twitty (WR) ****
Dakota Twitty is a name that Louisville fans might hear for a bit. He is expected to be one of Louisville’s top receiver targets for the 2022 class. Coming in from the state of North Carolina, which is now one of Louisville’s most targeted hotbeds with Georgia and Florida, Twitty is the 10th-ranked player in the state. At nearly 6-4, Twitty is being targeted as a tall receiver to play on the outside in a Dez Fitzpatrick or Seth Dawkins-type role.

Jack Nickel (TE) ***
Nickel is a big tight end from the recruiting-rich state of Georgia. He’ll probably be near the top of Louisville’s wish list. With it seeming more likely that Louisville won’t get the second tight end it wants in this class to pair with Victor Mullen, a tight end might be the Cardinals’ top need in next year’s class. Nickel is one of the best prospects in the nation at his position. Louisville will have to battle the likes of Florida State, Miami, Georgia Tech, Notre Dame and Oregon for his services.

Kiyaunta Goodwin (OT) ***
Goodwin is a hulking tackle prospect, who has lived in the city for years. Collecting offers from the likes of Alabama and Florida State in middle school, he is expected to be one of the most sought-out offensive tackles in the nation in his class. At a massive 6-7 and 370 pounds, he can be an anchor for almost anyone’s line. Hopefully for the Cardinals, offensive coordinator and line coach Dwayne Ledford can use first-round pick Mekhi Becton to his advantage in Goodwin’s recruitment. 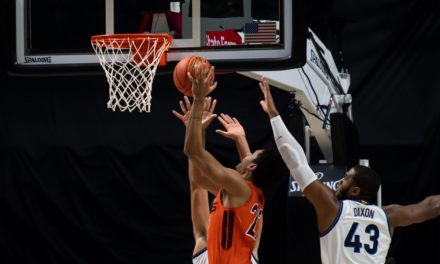 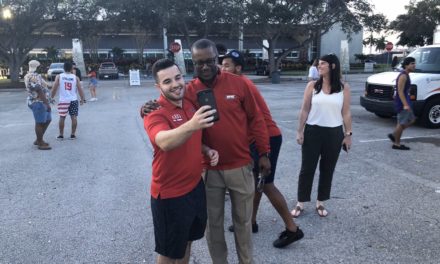 Our most physical player 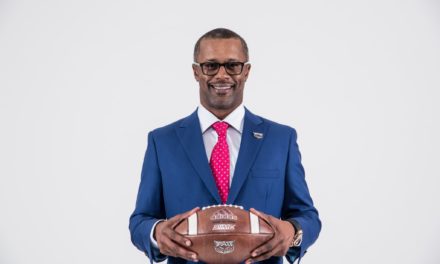 How Willie Taggart, FAU Use Zoom to Adjust to COVID-19 Shutdown