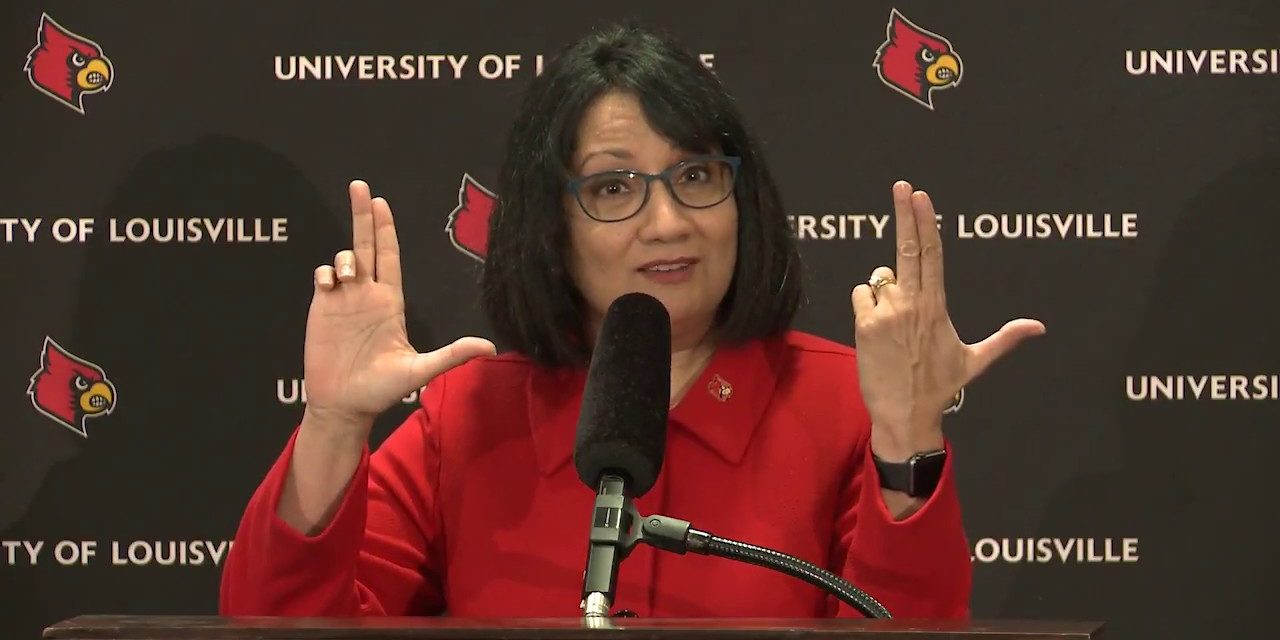 Ladies and gentlemen, it has come.

The Notice Of Allegations we all knew deep down would be coming has arrived. Louisville basketball has been accused of a single Level 1 violation and three Level 2s. None of these are the dreaded “lack of institutional control” we saw the first go around.

For those of you who happen to live under a rock, the very short version is as follows: Brian Bowen, a top-15 five-star McDonald’s All-American, committed to Louisville out of the blue. Yet, that excitement was not to last. Only a few days later, the FBI announced it was undertaking a investigation into college basketball. It had found evidence to suggest that a member of Adidas had paid Bowen roughly $100,000 to play for the Cardinals.

Louisville is one of Adidas’ biggest college sportswear deals. The allegations came while Louisville was on probation for its infamous “Strippergate” scandal. Cardinals’ assistant Kenny Johnson was also accused of paying Bowen’s father $1,300 in Las Vegas while his son was enrolled at Louisville. The payments were so that Bowen’s father could continue to afford a Galt House Hotel room that his family was using at the time. Johnson vehemently denies the claim.

What The NCAA Claims

The NCAA levies claims that Adidas executives acted as Louisville boosters in these payments. The NCAA claims that even though these men never set foot on campus as a student, employee, or even a tourist, they are considered boosters. Since they were accused to have paid Bowen’s father for his son’s commitment, the NCAA is alleging that Louisville is responsible.

The Only Problem With That?

The Federal Bureau of Investigation (remember them?) has stated that to be false. Louisville was one of several colleges defrauded by Adidas executives and players’ parents. The true victims in this case are the universities.

Sorry, Mark Emmert, but the word of the FBI holds more weight than a flippy-floppy multi-million dollar nonprofit. Let’s not forget that Bowen’s father, while on the stand during the said trial of the Adidas execs, continued to change his story. For example, when asked to detail known offers for his son’s services, he listed Oregon as a high-dollar suitor.

When asked later on the stand to talk more about the Ducks, Bowen changed his story to say Oregon had no part in the process. We have the the word of the highest policing department in the country against those of an inconsistent NCAA and an inconsistent player’s father. Louisville should like its chances with the feds.

Can Louisville Receive The Death Penalty For The Alleged Offenses?

No. After the restructuring of the NCAA’s bylaws in 2012, it makes it extremely unlikely as well as near impossible for the NCAA to put Louisville basketball in the chair. So stop sweating.

Louisville’s Response to The Accusations?

Come and take it. Louisville President Neeli Bendapudi and Athletic Director Vince Tyra (son of Cardinal legend Charlie Tyra) held a news conference to address the allegations. Louisville will not in any way self-impose another postseason ban like last time nor will it roll over to the NCAA like last time.

The university has hired the same law firm and famous attorney Mike Glazier. You may remember Glazier and the law firm as the ones who represented North Carolina in its athletic department’s “fake class” scandal from a few years before. You know, the one where UNC told the NCAA to shove it? The NCAA facilitated UNC by… shoving it. Bendapudi and Tyra also said that a 2021 postseason ban is extremely unlikely for the Cards.

Louisville will most likely hammer home the key points that are as follows:

A. Basically everything the FBI has said. The FBI claims that the Cardinals were a victim in this scandal.

B. Even while on probation, Louisville fired everyone from their head coach to the university president; even members of the Board of Trustees were later let go. There was such overhaul that even I got a pink slip. And I don’t even work there.

D. The accused are either in jail or have been proven to not be able to keep a story straight.

E. The university restructured its entire reporting system. Reporting now goes outside of the athletics department and directly to the vice president and president.

F. Louisville then undertook training and other actions for its staff to foster an environment of extreme compliance.

And so on and so forth.

This is going to be a war. Louisville has stated it will fight like the devil if it thinks the punishment is unfair. Louisville will even consider taking the case to the Independent Accountability Resolutions Process.

Buckle up, friends; it’s going to be a wild ride. 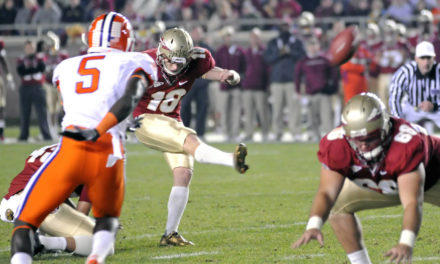 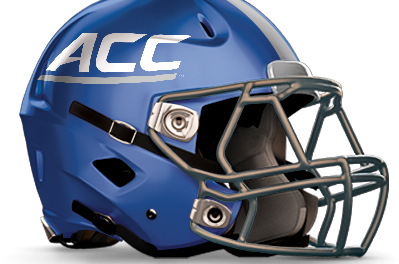