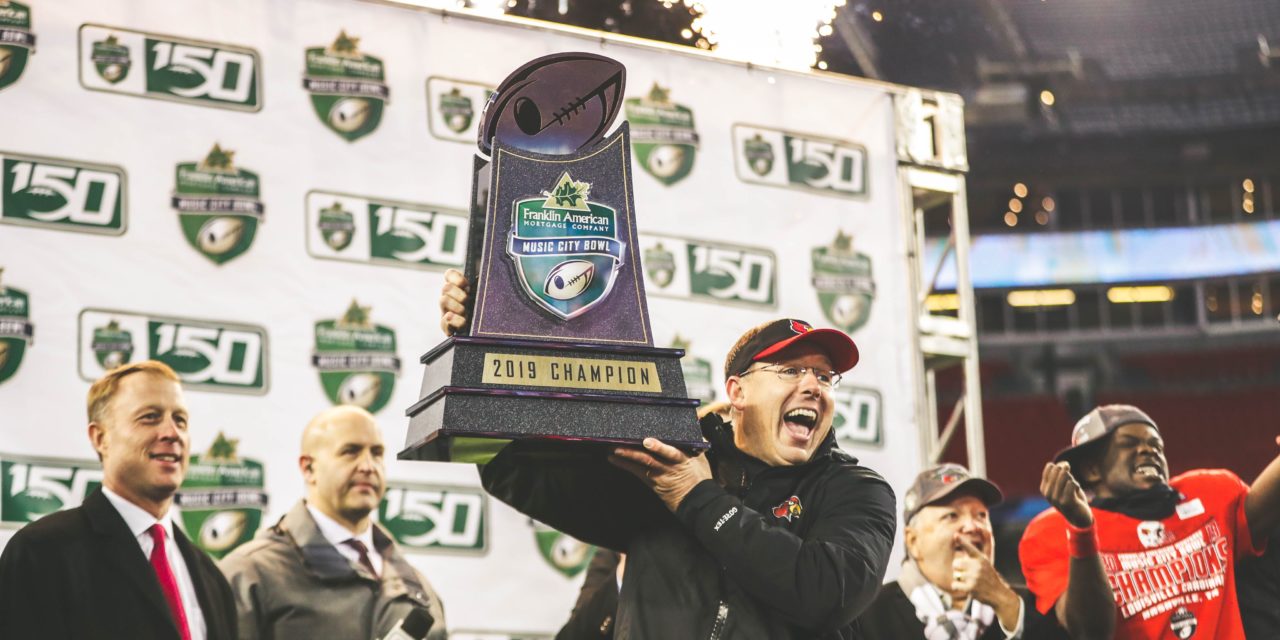 The Cardinals completed one of the greatest one-season turnarounds in college football history in 2019. They swung 6 games to the positive side, going from 2-10 to 8-5. The Cards put the cherry on top with a comfortable Music City bowl victory over Mississippi State. The future looks bright under head coach Satterfield, and since we here at Fifth Quarter eat, sleep, and live college football, what better way to spend a winter’s day than to look towards next season?

Louisville loses some key members in 2020. Gone is offensive linemen Mekhi Becton, Tyler Heycraft, and T.J. McCoy. Gone are receivers Seth Dawkins and other depth pieces, as well as two tight ends. The defense loses multiple linemen, secondary, and linebackers to graduation.  The special teams for the Cards takes the biggest hit of all, losing both kicker Blanton Creque and punter Mason King.

Louisville does keep many key players, and has brought in more young talent to contribute. Coming back are Cunningham, Hawkins, Atwell, and most of the offensive line. The defense boasts Ethridge, Yeast, Montgomery, Goldwire, and brings in contributors like Peterson, Boykin, and Diaby. So after taking into account all the information present before the new year, and before the last 4 scholarships in the 2020 class are spoken for, here is the starting lineup I believe we will see come the season opener: 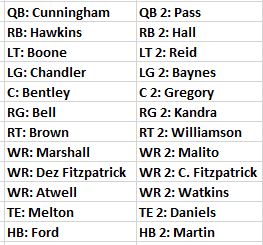 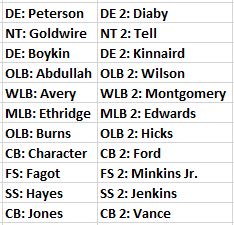 Louisville football will play two of college football’s preeminent programs in 2020, as they travel to Clemson and Notre Dame. They will also travel to Boston College, Syracuse, and Virginia. Louisville’s home schedule is headlined by Florida State and Virginia Tech. They will also host NC State, and Wake Forest, as well as non-conference opponents Western Kentucky, Murray State, and Kentucky.

With the ACC projected to be better overall, I see Louisville going somewhere between 10-2 and 9-3. Clemson loses a lot from their offensive line, but Clemson restocks instead of rebuilds. Notre Dame still will be led by quarterback Ian Book, and the South Bend home atmosphere will be an Irish advantage. Along with what should be improved VT and FSU teams coming to town, it’s possible Louisville drops a conference game at home.

Let us know in the comments: What are your way-too-early predictions for this Louisville team? 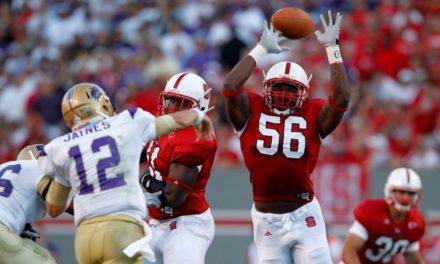 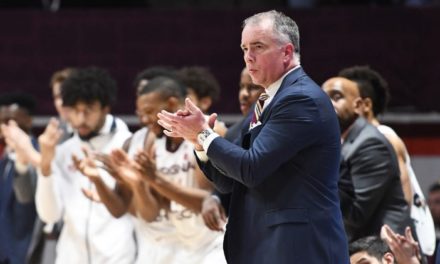 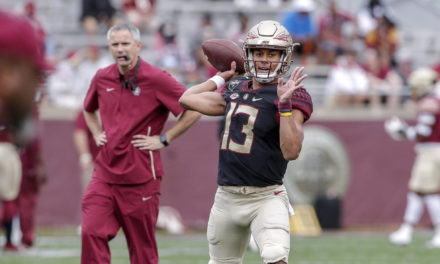