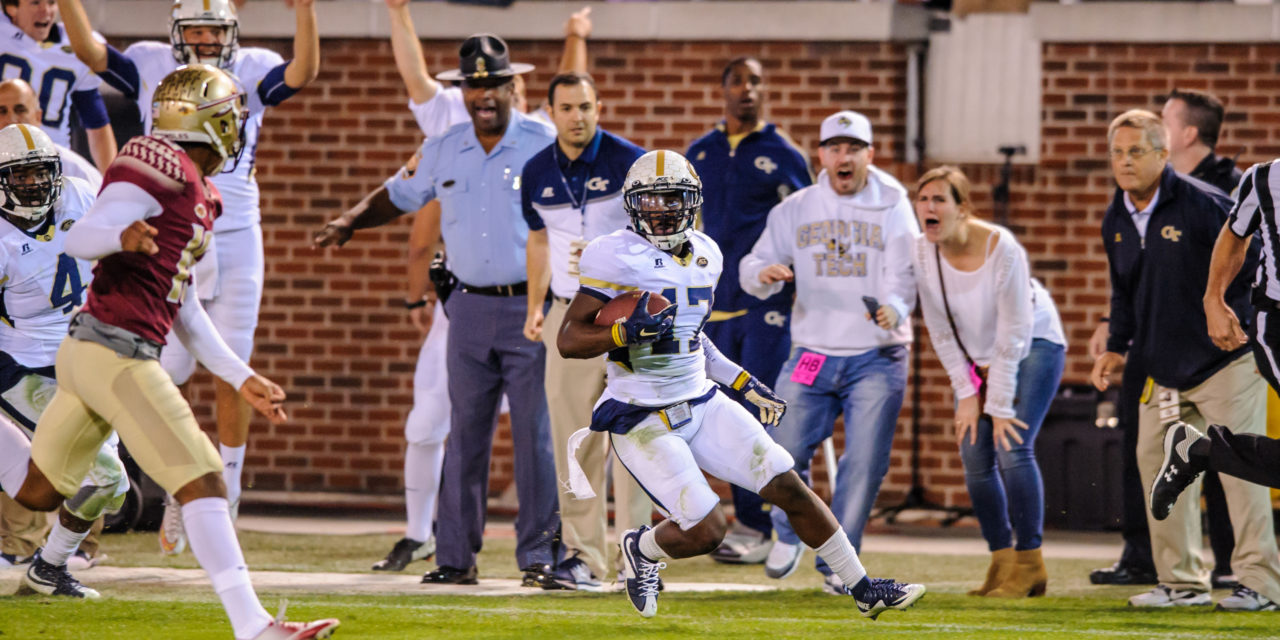 Clemson has recently changed things, but for most of its time in the ACC, Florida State has dominated the conference.

The Seminoles won three straight ACC titles from 2012 to 2014 and looked to have a very good chance at another one in 2015. Over that span, FSU won 28 straight games over ACC opponents, but that streak ended on this day five years ago as Georgia Tech returned a blocked field goal for a touchdown as time expired in a 22-16 upset.

FSU had gone more than three years without an ACC regular season loss as it made its way to Bobby Dodd Stadium on Oct. 24, 2015. The Seminoles were 6-0 and ranked No. 9 in the country.

Georgia Tech, on the other hand, limped into the contest with a record of just 2-5. After winning the ACC’s Coastal division the year prior, Georgia Tech was off to an 0-4 start in conference.

Florida State led 16-13 in the fourth quarter and looked to have a chance to put things away early in the period. With FSU inside the Georgia Tech 10-yard-line, quarterback Everett Golson was intercepted by Jamal Golden in the end zone as the Yellow Jackets were able to keep the lead at three.

After an exchange of punts, Georgia Tech marched inside the FSU 20, but ultimately stalled. With less than a minute to play, Harrison Butker was able to knot the game at 16 with a 35-yard field goal.

With one of the nation’s best kickers in Roberto Aguayo, FSU didn’t have to go far to get into field goal range. The Seminoles marched inside the Georgia Tech 40 and with six seconds to go, Aguayo was sent on to try a 56-yard field goal attempt.

Aguayo’s kick was blocked by Patrick Gamble and scooped up by Georgia Tech’s Lance Austin. Austin patiently waited for a wall of blockers to form before making his way down the sideline for a 78-yard touchdown return. For the first time in more than three years, the Seminoles had lost an ACC game.

Prior to Austin’s return, each team had managed just one touchdown. Dalvin Cook scored from two yards out early in the second quarter to give FSU a 10-3 lead.

After Aguayo’s second of three field goals, quarterback Justin Thomas scored on a 60-yard touchdown run for the Yellow Jackets. Aguayo knocked home a 38-yard field goal as time expired in the first half to give FSU a 16-10 halftime lead. Butker made a 40-yard kick midway through the third quarter before tying the contest in the final minute.

Florida State would bounce back with a win over Syracuse the following week. As for its reign atop of the ACC however, it ultimately came to an end. The Seminoles kicked off November with a 23-13 loss to Clemson in a contest that ultimately decided the ACC’s Atlantic division.

The thrilling win for Georgia Tech would not turn the tide of the season. Georgia Tech dropped its final four games to finish just 3-9 and 1-7 in ACC play. That lone ACC win however, was one that will forever live in Yellow Jackets’ lore. It happened on this day five years ago. 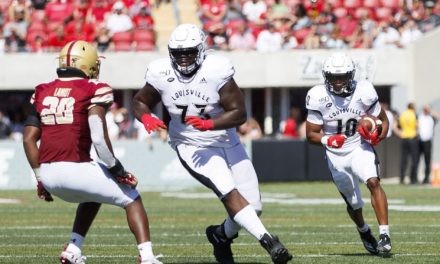 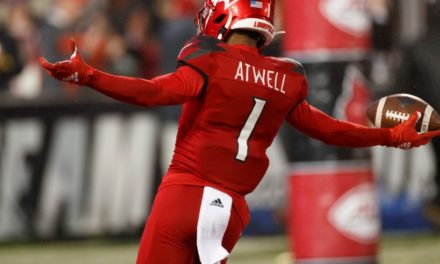 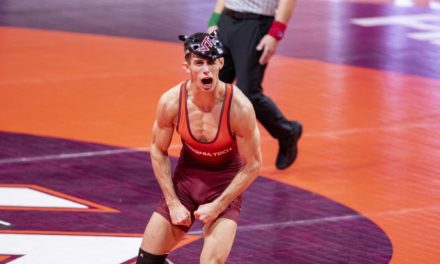 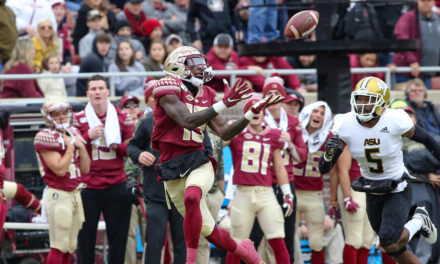