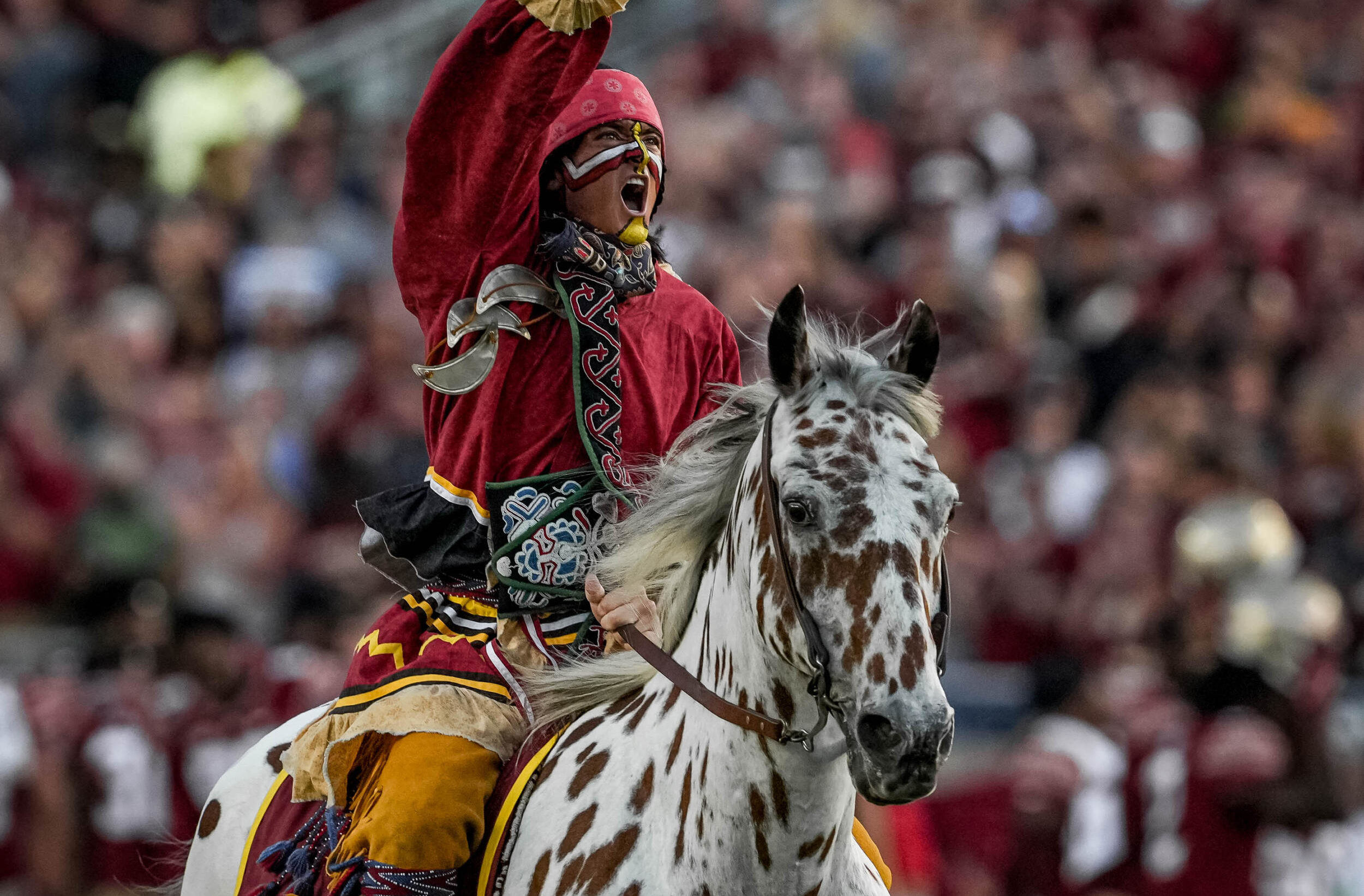 During his junior season of high school in 2019, he had 54 receptions for 1,047 yards and 14 touchdowns en route to a 4A state championship. During the shortened 2020 COVID-19 season, his dominance continued as he collected 33 receptions for 806 yards and 15 touchdowns.

Hill was considered a major upgrade at the position because he was the highest rated prospect in the Seminoles’ recruiting cycle — No. 129 overall, according to 247Sports Composite. However, Florida State received unfortunate news as the talented wide receiver did not enroll during the summer semester.

“Destyn Hill’s enrollment is delayed due to a personal matter. With respect to his family’s privacy, we are looking forward to him joining our program in the future.”

The 2021 season did not go as planned for the wide receiver position. Here were the statistics from the top three options:

Does it Finally Happen?

Fast forward to now, there is still skepticism for whether or not Hill will arrive on campus. Will he be the same caliber of player that he was before? How has he held up after a year without football?

As we look for a timeline for a potential arrival, it should be noted that Session B summer classes at Florida State begin on Monday and the last day to drop/add a course would be on Thursday. While there are loopholes to enroll later than June 23, it would be much more difficult to do the later it gets.