Keeping Up with the Joneses: FSU Secures Two Commitments 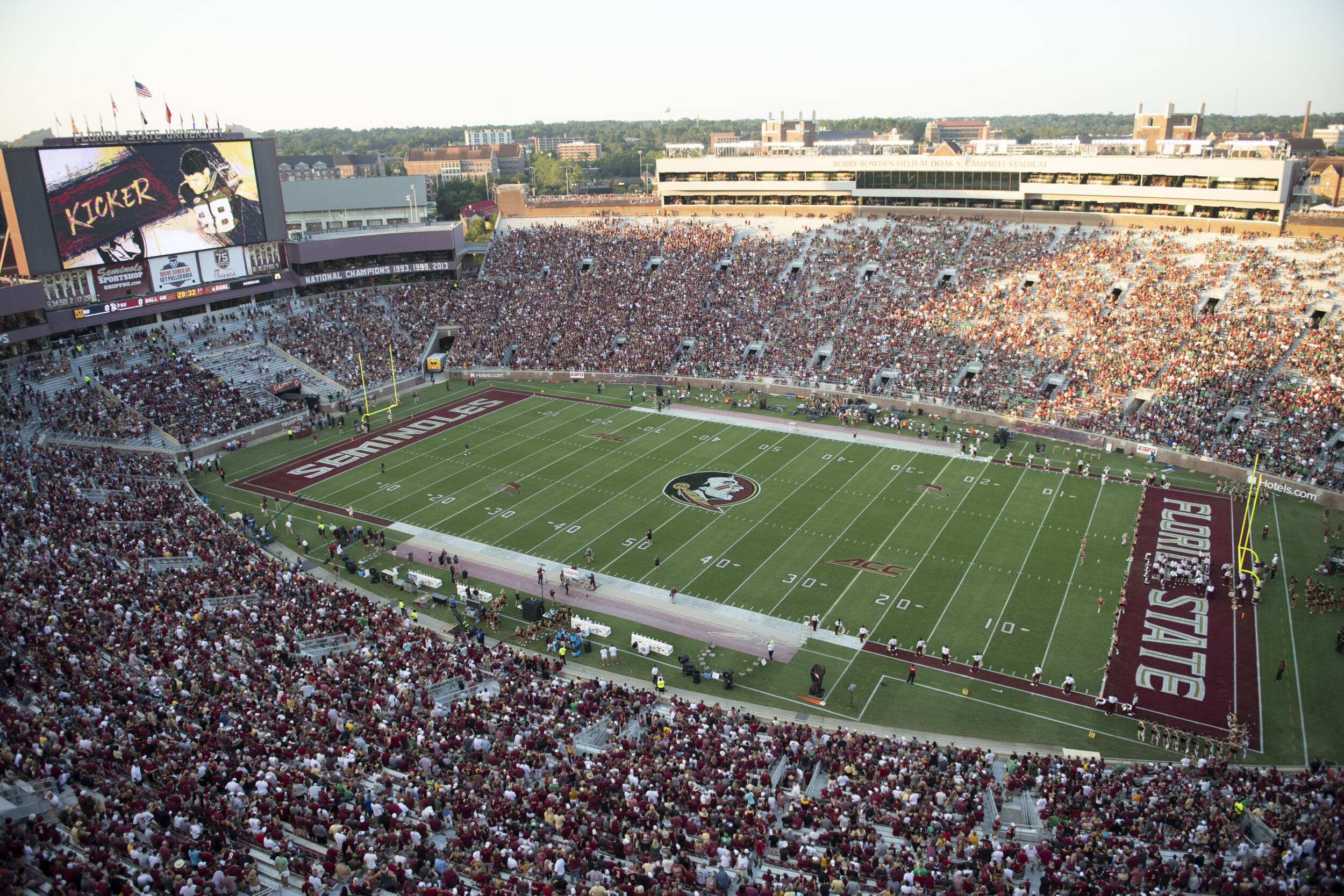 The coaching staff had been on Jones since it went to Hutchinson Community College to monitor practice and watch touted wide receiver teammate Malik Benson. Even though the Seminoles were there to watch Benson, the Montgomery, Ala. native showcased flashes that they could not ignore. He was a former three-star prospect in the class of 2021 and garnered interest from schools such as Mississippi State and Tulane.

However, he did not qualify academically and had to enroll at Hutchison Community College in Kansas. Jones redshirted during the 2021 season and was set to have a productive 2022 season with the Blue Dragons. The Seminoles ultimately ended up offering a scholarship on May 6.

Then Jones made an unofficial visit to Florida State on May 14. Once he visited the campus, he instantly felt the family-like environment. Defensive ends coach John Papuchis sat down with Jones and went in depth with the pass rusher on how he would be utilized in the defensive scheme.

Once he sat down with his family, he decided that it would be in his best interest to play college football in Tallahassee. Jones will graduate in December 2022 and will have three seasons of eligibility remaining.

This was a bit of a late push by the coaching staff in terms of engagement. Jones was invited to FSU’s Elite Camp on June 4 where he competed against the likes of the Seminoles’ top targets. The coaching staff loved what they saw from the defensive back and decided to offer the Mississippi native on June 7.

This marks the first-ever offer for the talented defender. Jones plays all over the field at Meridian High School where he was utilized at defensive back, linebacker and wide receiver. However, the Seminoles like him best as a safety.

This could be a situation where Mike Norvell and Co. found a certified playmaker in the secondary before other universities were able to properly evaluate him. He has a knack for locating the football and tackles well in space.

Who Could Be Next?

Florida State will be looking to create sizable momentum for its recruiting class as we enter the halfway point in June. Here are some prospects to monitor who could make FSU their next destination sooner rather than later: