Column: FSU Fans Must Climb with Faith, Patience with Norvell and Staff 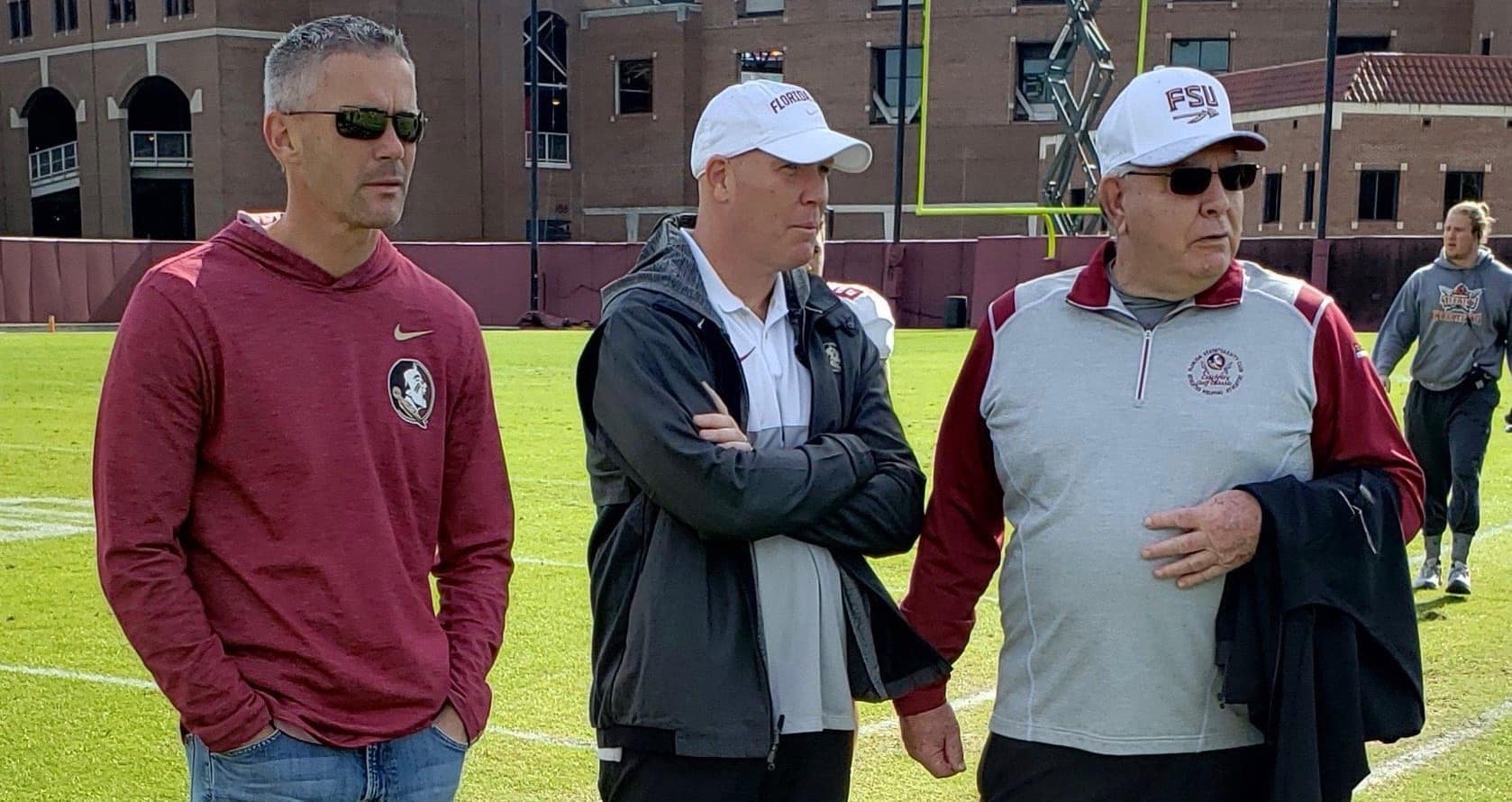 It has been a rough several years for Florida State football.

Still, the current standard at FSU is still the same standard set by the legendary Bobby Bowden back in 1976. When Bowden became head coach, the Seminoles had won four total games in three years. In little time, Bowden had the Tallahassee faithful believing that championships were a possibility.

Fans became accustomed to 10-win seasons, ACC titles, and contending for national championships. The culture was built on greatness.

The foundation built by Bowden was as strong, if not stronger, than any of the greatest coaches before him; he copied no one coach. Bowden was an innovator, to say the least.

Bowden and his staff had a way of bringing the best version out of a young student-athlete. That was inside and outside of the classroom as well as on and off the football field.

The Standard Remains the Same

With Mike Norvell at the helm, the standard at Florida State has not changed. He’s bringing that same culture back; many truly believe that.

While FSU football has had its worst 4-year spans in more than four decades, Norvell and his staff knew from the beginning that this wouldn’t be an easy challenge to overcome. They knew the culture and the standard had dwindled in the locker room. They also knew that it was worth every effort and sleepless night of planning and building to bring that culture back to the deserving university, alumni, fans, and to college football.

Norvell has shown high energy in all aspects of coaching. Some days at 3 p.m., Norvell will utter, “good morning,” unaware of the hours that have passed. He’s so dialed in that it’s always morning to him.

Offensive lineman Robert Scott Jr. has also taken notice. Scott said his head coach is always working, running at a very high tempo, and always has his team fired up.

Scott noted that Norvell’s care for his players goes beyond football. According to Scott, Norvell regularly asks about their lives and wellbeing. Scott believes that Norvell is one of the “great ones.”

Qae’Shon Sapp, a newcomer with the 2022 class, said Norvell and offensive coordinator Alex Atkins are two of the best and always finding ways to help teach him to become a better man. They talk to him about being a man outside of football. Sapp said he couldn’t ask for better coaches.

It’s not uncommon for players to insist that the fan base should remain patient and have faith in Coach Norvell. Those close to the program have seen how hard the staff works.

It should also be noted that under this staff, the grades of the football athletes have risen. There was a time not long ago when FSU was among the worst FBS programs in the country when it came to academics.

We all hear and have heard the word “CLIMB”, but it’s so much more than a metaphor or a clever phrase. At some point, Norvell will show the university, staff, and athletes just what CLIMB really means. As the players noted, patience may be required to see that come to fruition.

Norvell is so calculated that before taking the head coach position at FSU, he explained in depth how long this CLIMB would take. He knew the depths the program had fallen. He knew that this was going to be a marathon. No sprint or 100-yard dash could get this program back to where it belongs.

Norvell knew this CLIMB would have its pitfalls: slips, exhaustion, others not willing to make the CLIMB, falling off, or others moving on. Because some are not made to CLIMB from the bottom up, some must start halfway up the mountain.

Norvell and his staff were and are willing to CLIMB from the bottom of the foundation floor. The peak is still a long way away, but it’s beginning to be within sight.