What’s Next for FSU Offense in the 2023 Recruiting Cycle? 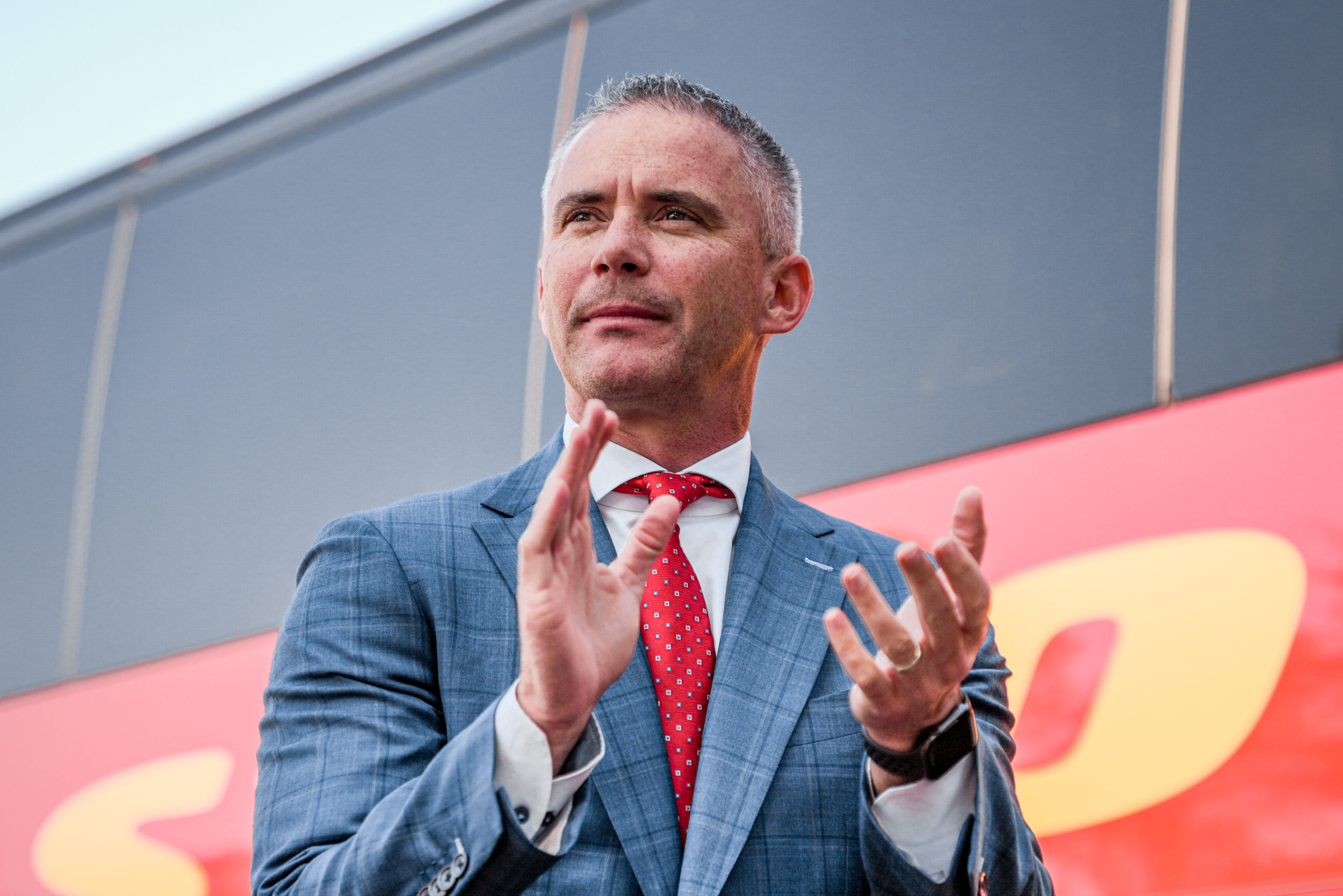 Florida State just put together another top-25 recruiting class. In what some might consider head coach Mike Norvell’s first real class, the Seminoles finished 21st, according to the 247Sports Composite ranking.

In this piece, we’ll look at the offensive side of the ball and what’s in store for 2023:

Fast forward to the 2023 recruiting cycle, the Seminoles are currently ranked 16th in the 247Sports Composite rankings with four talented offensive playmakers in the fold:

Florida State has only secured the commitment of talented four-star quarterback Chris Parson from Brentwood High School (TN) and seems to be content with taking just Parson in its recruiting class. However, the Seminoles are faced with the dilemma at the position with three scholarships quarterbacks on the roster:

It should be noted that Jordan Travis has dealt with durability issues thus far during his career with the Seminoles. Tate Rodemaker has unperformed in limited duty where he has only completed 18 of his 31 passes (58.1%) for 137 yards and three interceptions for the entirety of his collegiate career.

AJ Duffy, a talented prospect from IMG Academy, was an early enrollee who arrived on campus in January. Overall, the coaching staff should at least explore the possibility of acquiring another prospect at the position. Here are some quarterback prospects to monitor:

Florida State has not secured any running back prospects during this 2023 recruiting cycle. However, the future at running back is not all doom and gloom as the Seminoles have five talented scholarship running backs on their roster:

This position room seems to be one of the most talented position rooms on the entire offense, even with the departure of Jashaun Corbin to the NFL. The Seminoles are returning Treshaun Ward, who had 81 carries for 515 yards and four touchdowns during the 2021 season. But Ward seemed to slow down his production when he only had 24 carries for 96 yards and one touchdown over the final five games of the season.

Toafili had an up-and-down season where he only amassed 32 carries for 163 yards and one touchdown rushing and he also struggled to remain healthy. However, his one shining moment came against Clemson when he was able to secure a 75-yard receiving touchdown to give the Seminoles a 13-10 lead midway through the second quarter. DJ Williams has not had much success with the Seminoles throughout his career other than an appearance against the Massachusetts where he had four carries for 31 yards and one touchdown.

Lastly, the Seminoles have true freshman Rodney Hill who was an early enrollee. The coaching staff likely needs to acquire at least one running back prospect this cycle. Here are some realistic targets to monitor:

Florida State’s coaching staff was heavily criticized for not acquiring any wide receiver prospects during the 2022 recruiting cycle after whiffing on 5-star Kevin Coleman (who signed with Jackson State) and having 3-star Devaughn Mortimer decommit from the Seminoles and sign Louisville.

The wide receivers room for the Seminoles was one of the worst in the FBS in 2021. Veteran Ontaria Wilson was the leading receiver with just 23 receptions for 382 yards and five touchdowns. This is a make-it-or-break-it year for Florida State wide receivers coach Ron Dugans, who was given a one-year extension after his contract expired on Jan. 31, 2022.

The Seminoles did rebound nicely this recruiting cycle with the addition of 3-stars Darren Lawrence and Vandrevius Jacobs, who project as solid prospects. However, the state of Florida and Georgia are loaded with talented wide receivers and it would probably be in Florida State’s best interest to acquire two more prospects. Here are some receivers to monitor:

Every Florida State’s fans favorite topic of discussion: Tight ends. The question always seemed to arise about the position group: “Why do the Seminoles have so many tight ends?”

The short answer is that tight ends are such a pivotal part of Norvell’s offensive scheme. During the 2021 season, starting tight ends Cam McDonald and Jordan Wilson combined for 35 receptions and 375 yards and two touchdowns. Florida State has six scholarship tight ends on its roster:

Florida State already has 3-star Randy Pittman in the fold. It certainly does not look as though the Seminoles have been active with many tight end prospects. If the opportunity presents itself to acquire an elite option at the position, FSU should jump on it, especially with McDonald departing after this season.

Otherwise, sticking it out with Pittman is no issue. Here are the only tight end prospects that the Seminoles are actively involved with:

Florida State offensive coordinator/offensive line coach Alex Atkins has done a tremendous job changing the narrative of the Seminoles’ offensive line, which has been a below-average unit since 2016. Coming into this season, the Seminoles are returning four of their five starting offensive linemen.

While Atkins has not secured any offensive lineman commit thus far in the recruiting cycle, Florida State is in a good position to land a couple of talented linemen that could elevate the talent level of the room. Here are some offensive line prospects to monitor: