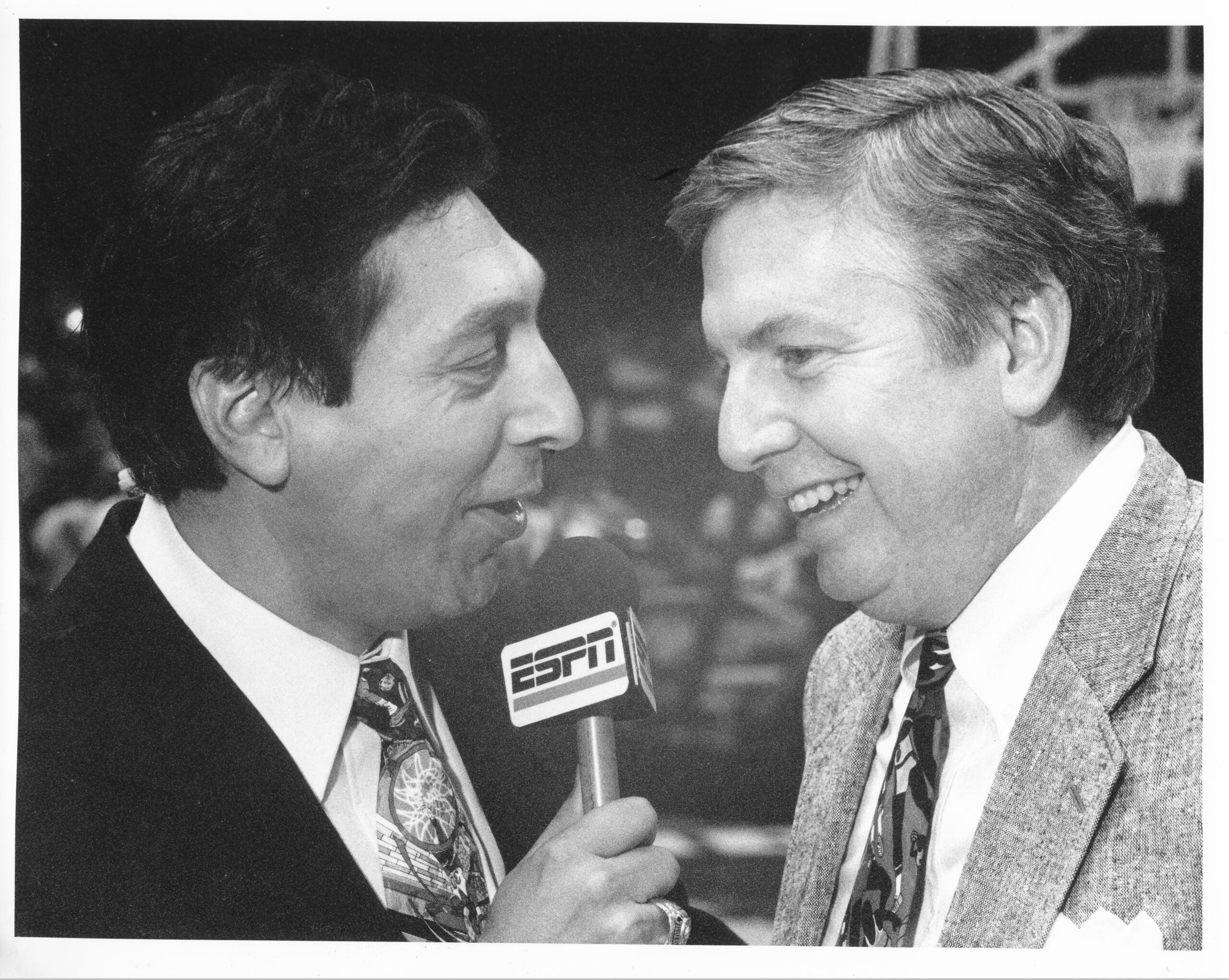 The winning streak came to an end against rival Florida this season, but Florida State head basketball coach Leonard Hamilton has had his way with the Gators in recent years.

When it comes to FSU hoops coaches however, Hamilton is not alone. Pat Kennedy also had his fair share of success against Florida, going 6-5 during his tenure in Tallahassee.

That was the opponent in his debut. The Seminoles trailed at halftime, but rallied for an 80-76 win on this day 35 years ago.

Kennedy’s FSU debut came at home on Nov. 28, 1986. Kennedy had spent six seasons at Iona and led the Gaels to a pair of NCAA Tournament appearances.

The expectations at FSU weren’t great early on. The Seminoles were coming off a 12-17 under predecessor Joe Williams as Kennedy made his debut at the Leon County Civic Center.

Florida had finished 19-12 the year before and reached the NIT semifinals. The Gators had won two straight over FSU in the series.

Florida led 39-38 at the half in the season opener for both teams and twice by five in the second half. An 18-7 run however, would help the Seminoles take control of the contest.

Pee Wee Barber and LaRae Davis spearheaded the run for FSU. Florida would get as close as two late, but a pair of free throws from George McCloud put the contest away for the Seminoles.

Maxwell and Barber each scored 26 points to lead their respective teams. Davis and Tat Hunter added 13 and 10 points, respectively, in the win.

Florida would go on to reach the Sweet 16 while FSU settled for the NIT. Still, the Seminoles finished 19-11 and were moving in a positive direction under Kennedy.

In 11 seasons with Kennedy at the helm, FSU made the NCAA Tournament five times. That was more than FSU had made it in its 38-season history prior to his arrival.

Kennedy would twice lead FSU to the Sweet 16 and once to the Elite Eight. The Seminoles finished with a winning record in eight of the 11 seasons with Kennedy at the helm.

His debut in Tallahassee came on this day 35 years ago.