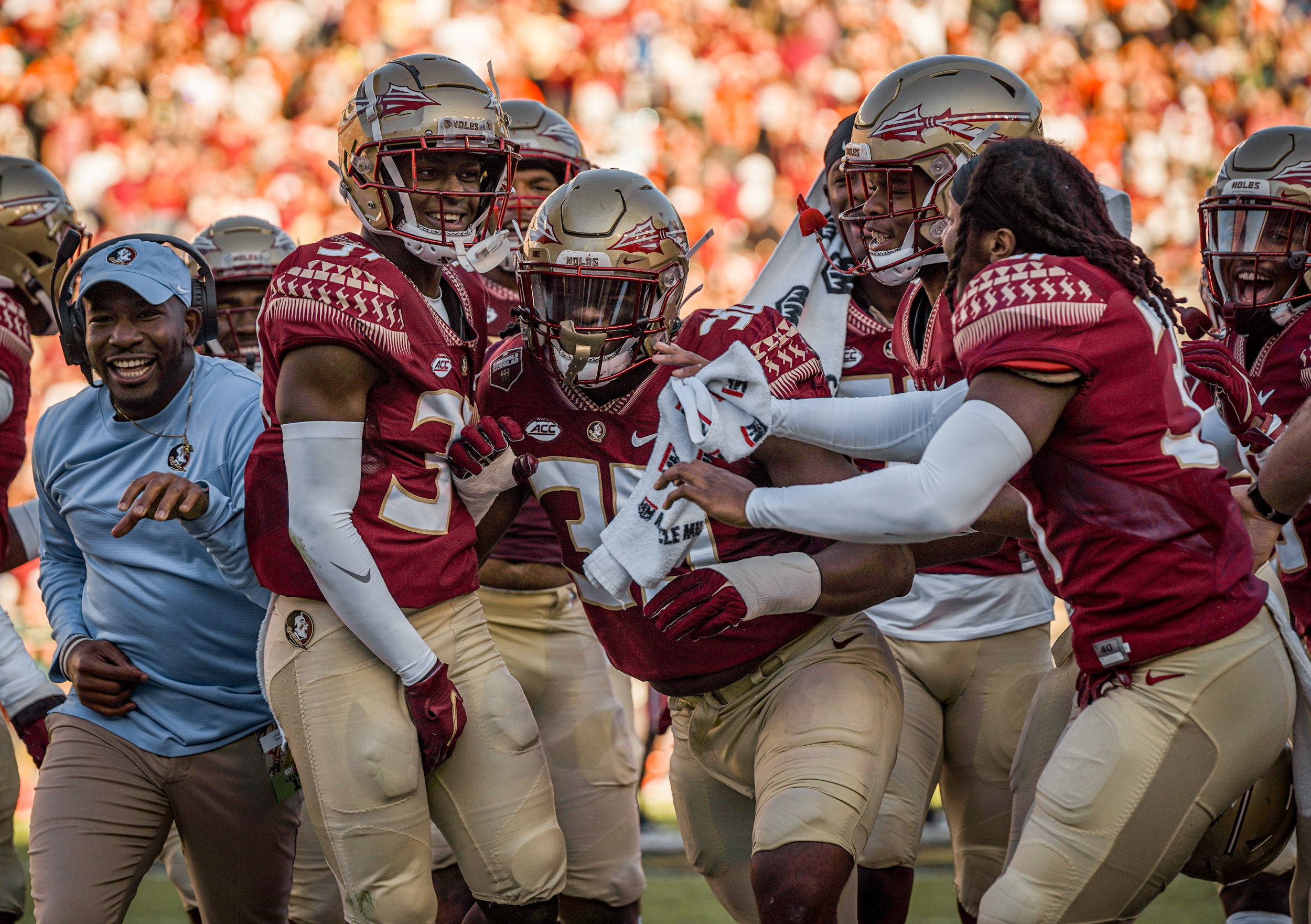 Florida State is continuing to creep towards bowl eligibility.

Facing elimination from bowl contention, the Seminoles bowed up last week and beat rival Miami 31-28 to improve to 4-6. FSU will need to win its final two games to become bowl eligible.

This week, the Seminoles aim to keep that hope alive as they face Boston College on the road. This is no easy task, and failure means finishing with a losing season and staying home in December.

The stakes are high, so the ‘Noles should have no issues with focus and determination.

As far as the teams’ history goes, FSU leads the all-time series, 12-5. Boston College has only managed one win against FSU in the past 10 meetings.

Florida State’s offense took a major leap against Miami. For only the second time since a game-winning drive against Syracuse, FSU’s offense was tasked with a final drive to win it all.

It succeeded, converting an incredible pass on 4th-and-14. That ultimately set up the winning score and sent the Hurricanes packing.

Despite earning a win, FSU did struggle offensively at times. Miscues accounted for at least three potential scores being taken off the board.

As a result, the Seminole offense fell a spot in ESPN’s SP+ rankings to 50th.

Boston College’s defense, on the other hand, has struggled. The Eagles have an incredible pass defense, allowing just under 160 yards passing per game.

However, the Eagle defense struggles to stop the run. They are allowing 176 yards per game on the ground. Boston College’s defense also struggles to contain mobile quarterbacks.

Their efforts thus far have earned the Eagles the 64th-ranked defense in the country.

FSU will struggle to pass in this one, but it likely won’t have to. If the ‘Noles can stay out of their own way and produce on the ground, they will have no problems scoring.

The Seminole defense continues to be consistent in its identity. The defensive line continues to get pressure and the run defense is solid, but the secondary has holes and chunk plays will happen.

FSU’s defense will be put to the test this week. Boston College quarterback Phil Jurkovec is returning to form after missing the majority of the season to injury.

After a slow start against Virginia Tech in his return, he torched Georgia Tech last week to the tune of five total touchdowns and 381 all-purpose yards.

When Jurkovec is starting, the Eagle offense is prolific. FSU’s secondary will have to step up or it will be picked apart.

Mike: FSU, 30-27. On paper, FSU and Boston College are pretty evenly matched. As has been the case for the Seminoles with Jordan Travis, the Eagles are a different team with Phil Jurkovec behind center. The good news for FSU is that BC doesn’t generate a lot of pressure and allows 4.8 yards per rush. A balanced attack keeps FSU’s bowl hopes alive for another week.

Cory: BC, 31-28. I toyed with the idea of FSU winning. I did. But this is the case of the stoppable force meeting the moveable object. I just don’t see FSU waltzing into 40-some-odd-degree Chestnut Hill and being able to stop the Eagle passing attack, especially after beating Miami. Emotional games, win or lose, come at a cost.