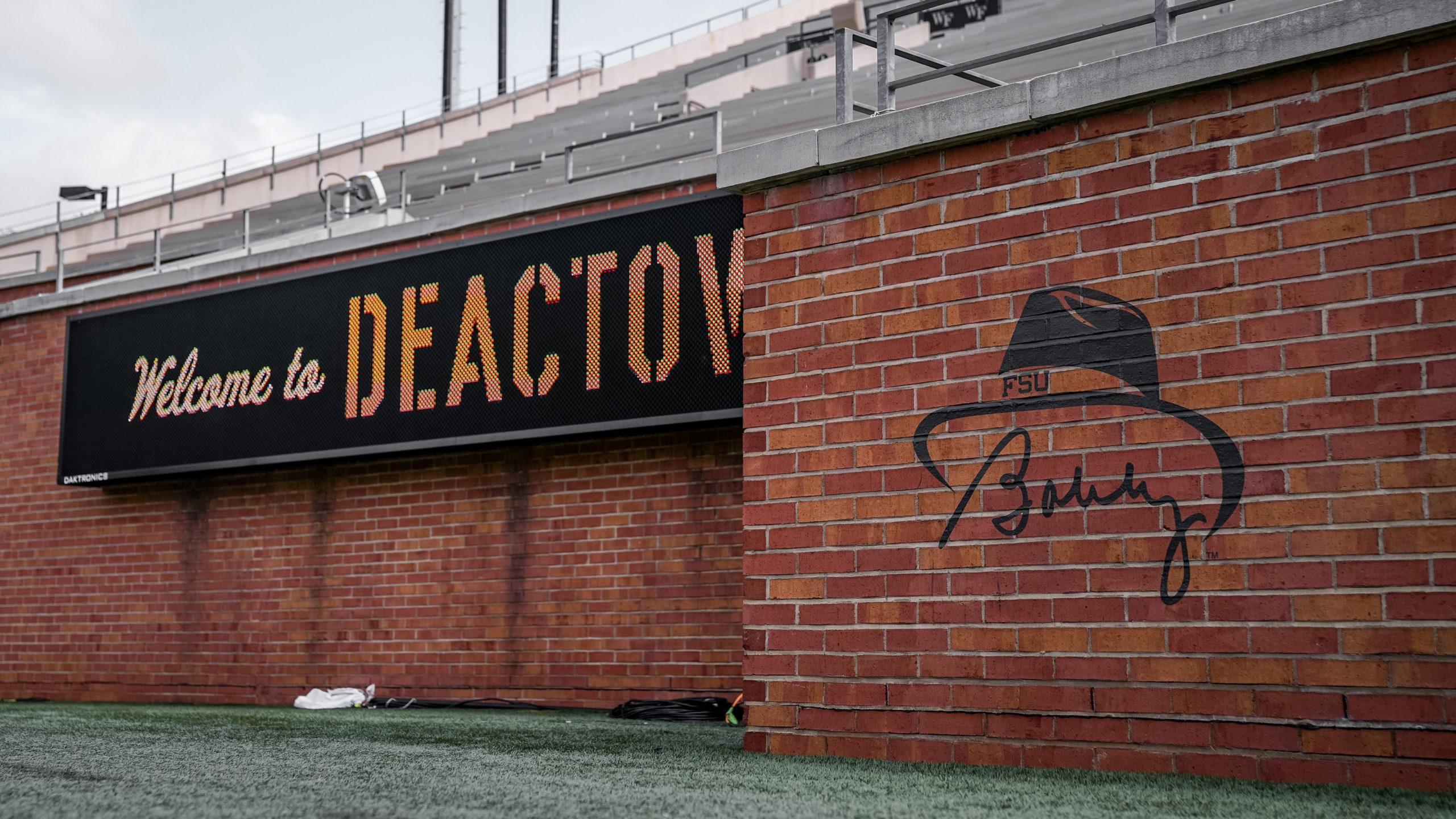 Florida State was clobbered by Wake Forest this week as it opened ACC play with a trip to Winston-Salem.

Nothing seemed to work on both sides of the ball as FSU was soundly beaten in every facet of the game.

A season-high six turnovers and costly penalties led to a 35-14 rout by the Demon Deacons. This marks Florida State’s first 0-3 start in 45 years.

The ‘Noles had as good of a start on defense as anyone could have asked for. Defensive back Sidney Williams caught a popped-up pass for an interception on the very first drive, giving the ball to the Seminole offense on Wake’s side of the field.

Unfortunately, the miscues started early, as running back Jashaun Corbin fumbled the ball on his first carry. The Demon Deacons capitalized quickly. Quarterback Sam Hartman delivered a 49-yard dime to wideout A.T. Perry to give the Deacons a 7-0 lead.

The Seminole offense was horrendous through the next two drives, delivering back-to-back three-and-outs after the defense delivered them a fumble. Florida State’s defense continued to stand tall, but mental lapses on third down delivered Wake Forest two third-down conversions, which led to two touchdowns.

Florida State, in the meantime, was flipping quarterbacks on each drive to try and find the hot hand. Jordan Travis finally put together a nice seven-play, 75-yard drive to cut Wake Forest’s lead to 14-7. The Demon Deacons responded with a score from 11 yards out.

Travis stayed in on the next drive but went three-and-out yet again. Wake answered with a punt, but McKenzie Milton’s interception on the following drive led to an easy Wake Forest field goal.

Jordan Travis continued to fight, delivering a 65-yard bomb to wide receiver Ontaria Wilson for a touchdown. The Seminoles entered the half down 27-14.

Travis took a sack to end the first drive of the second half, and instead of cutting the lead to one score, the Seminoles had to punt. Wake Forest then delivered the mortal blow on a brutal 14-play, 90-yard drive that resulted in a touchdown.

The Seminoles wouldn’t score again in the second half. Travis injured his shoulder when he was sacked, so Milton ran the offense for the remainder of the half.

The Noles’ remaining three drives ended in two red zone fumbles and an interception. Every time the ball was moving, a turnover killed the offensive drive.

Florida State’s defense prevented Wake Forest from scoring the rest of the half, but Wake had already entered chew-clock mode.

The Demon Deacon fans were mockingly tomahawk chopping on the sidelines as quarterback Sam Hartman took a knee in the red zone to end the game.

The Seminoles are going to struggle to win any games this season with an effort like this one. The team has to find some kind of motivation to keep fighting, or 1-11 to 2-12 is a very real possibility.

Serious personnel changes need to happen. At this point, Norvell and company are either coaching or allowing the continued mental errors and penalties. Wake Forest was delivered three scores through penalties that turned third-down stops into touchdown drives. Three trips to the red zone for FSU ended in zero points due to turnovers or miscues.

This team is extremely young, so there’s not much depth to reach to. The reality is this team may be as good as it’s going to be. However, at this point somebody has to be held accountable. Players are not being held to a higher standard.