Column: Finding Hope in the Heartbreak for FSU 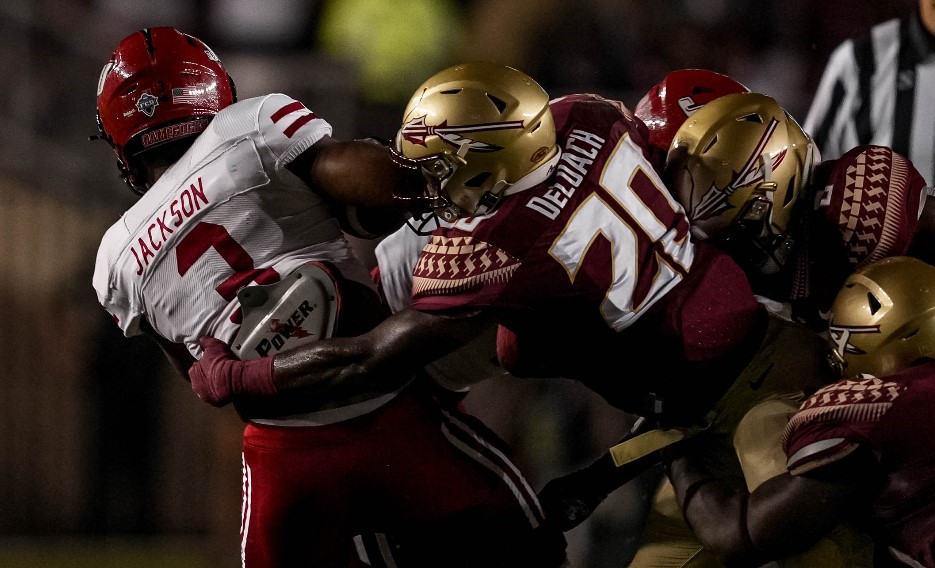 Is it basketball season yet?

Florida State football has seen better days. The program is in year four of a rebuild that started when head coach Jimbo Fisher left to coach at Texas A&M at the end of the 2017 season. Firing head coach Willie Taggart after two years, whether it was the right choice or not, reset that rebuild timer.

So the Seminoles are in year two of a coaching reset, with the first year seeing an extremely limited offseason due to COVID-19.

Every year since the rebuild began, the Seminoles have flirted with losing to an FCS team or dismal Group of 5 program. In 2018, defensive back Levonta Taylor had to seal the 36-26 comeback win against Samford with a last-minute pick-six.

The following year, Louisiana-Monroe rallied from 21 points down and forced the Seminoles into overtime, but lost on a shanked extra point attempt. In 2020, quarterback Jordan Travis had to come in and lead the team back from a two-score deficit against Jacksonville State.

This year, the unthinkable happened. Florida State experienced its first loss to an FCS team in program history. The Seminoles fell to Jacksonville State on a miracle deep ball for a touchdown on the game’s final play.

There is no way to sugar coat this one; this loss was the most embarrassing in school history. This is rock bottom.

Hold on, now. Step back from that ledge, my friend. Let’s try to find some hope amidst the heartbreak.

Focusing on the Positives

There’s a lot of football and coaching left this season, so it’s still possible to right the ship and have a solid season. That being said, the 2021 football season has not treated FSU well so far.

Often major change is not made without a catalyst. Losing to an FCS team for the first time in school history is a heck of a catalyst.

This loss is a major wake-up call for both the players and the coaches.

Florida State could see major personnel changes from here on out, for the better. If the backups have the fire and energy to play, anyone and everyone can earn more playing time.

The Seminoles are also still an incredibly young team, with only 24 upperclassmen on the roster. This team has a lot of potential, but it needs to develop.

The last sprinkle of hope is that the transfers that head coach Mike Norvell has brought in so far are actually producing.

Florida State’s defensive end transfers already have more sacks through two games than the position tallied during the entire 2020 season. Simply looking at how many transfers are starting and producing is telling.

How Does FSU Fix This Mess?

The simple answer as to how to climb out of this low point is recruiting. A healthy percentage of Florida State’s starters are transfer players. The team makeup is still essentially one full recruiting cycle, one rushed recruiting cycle without proper evaluation, and leftover players from the last two head coaches.

This is going to take time.

The ‘Noles currently have the 10th-ranked 2022 recruiting class, according to the 247Sports Composite rankings, and are still in the mix for a lot of good recruits who have yet to commit. Losses to FCS teams can tend to shake up the recruiting process, but also every single recruit in the country should see FSU as a place to get immediate playing time. Recruits want to play — not sit on the bench.

Next year, all of the underclassmen will be players this coaching staff has brought in. The following two years will finally be where nearly the entire roster consists of Norvell-recruited players. Then fans will see the Norvell that everyone knew at Memphis. That 2019 Memphis squad would hand this Florida State team a blowout if the teams played each other.

Now, as for this year, this mess is only fixed by accountability. Any player that is consistently catching penalties, giving up on plays, or missing assignments has to be benched. Everyone’s position should be on the line at this point. This group of starters delivered FSU its first loss to an FCS team ever, so they need to be held accountable.

It will be telling to watch how this team responds on the upcoming road trip to face ACC opponent Wake Forest. The ‘Noles need to use this loss to wake up and fuel some wins, and fast. 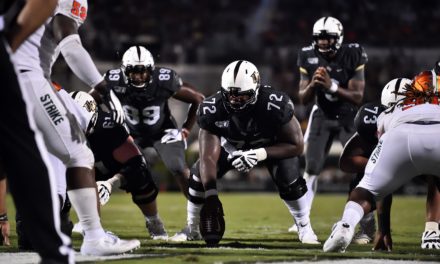 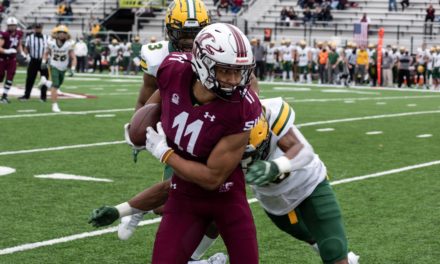 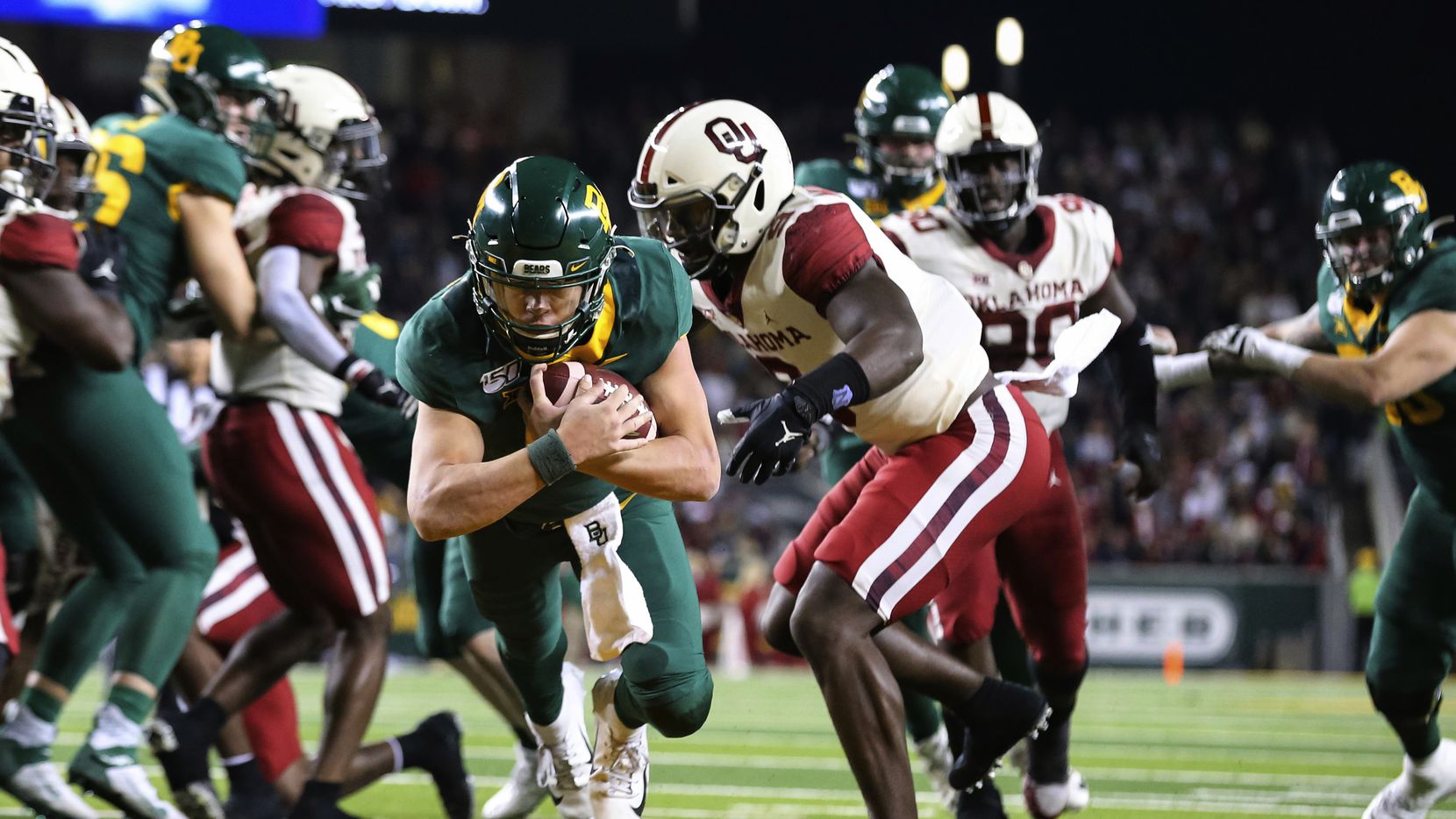 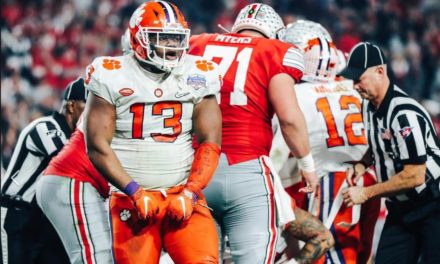