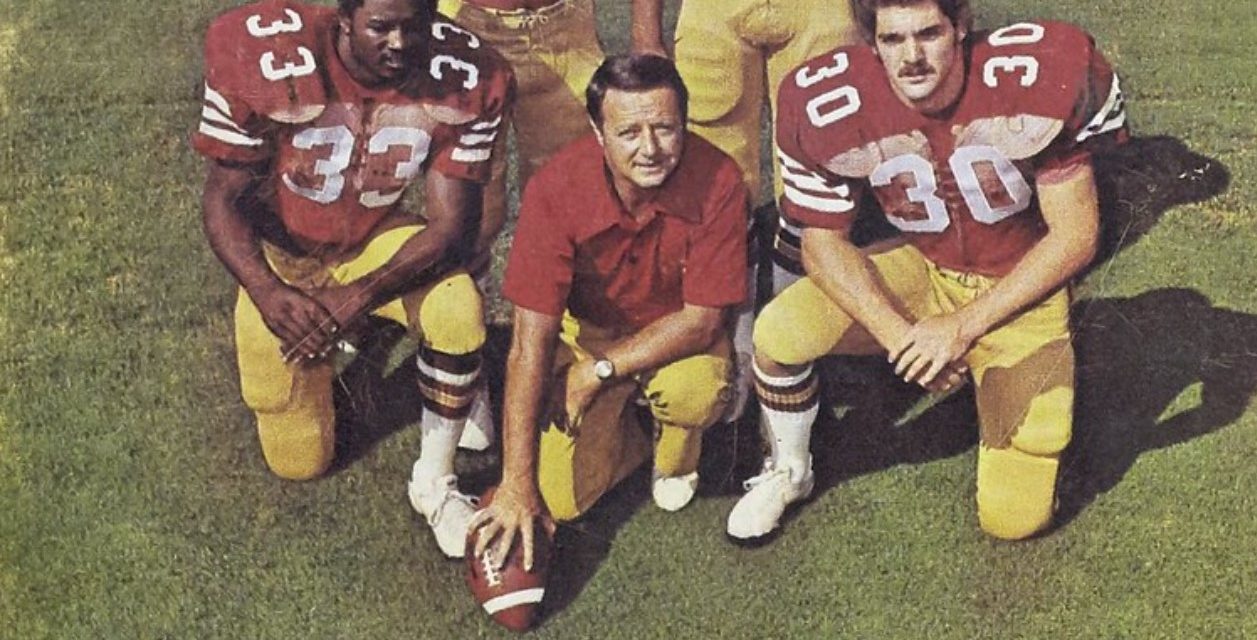 Just about everyone loves a happy ending. The beginning however, isn’t always that way.

That was true for legendary head coach Bobby Bowden. He made his Florida State head coaching debut on this day 45 years ago in a 21-12 loss to Memphis State.

Florida State had won just four total games in three years as Bowden made his debut at Memphis on Sept. 11, 1976. The Seminoles were coming off a 3-8 season and expectations were minimal as they arrived at the Liberty Bowl.

Memphis State — now Memphis — was coming off a 7-4 season in its first year under Richard Williamson in 1975 and kicked the 1976 campaign off with a 21-16 victory over Ole Miss. The Tigers had defeated FSU the year before in Tallahassee 17-14 and were 6-2 all-time against the Seminoles.

As for the contest, it wasn’t a thing of beauty, but Memphis State was in control most of the way. After a quarter however, FSU had the lead.

The Seminoles led 3-0 on Dave Cappelen’s short field goal less than five minutes in, but the Tigers took control late in the second quarter. The first touchdown came with 1:34 to play in the first half when Lloyd Patterson found Zacky Butler for an 8-yard touchdown.

Memphis State extended its lead to 21-3 with a pair of third-quarter touchdowns. Following his 12-yard touchdown pass to Keith Wright, Patterson rushed for a 6-yard touchdown with less than a minute to go in the third quarter.

FSU would finally find the end zone midway through the fourth quarter. Larry Key’s 5-yard run served as the first touchdown of the Bowden era. The Seminoles added a safety in the game’s final minute on a snap out the back of the end zone.

Memphis State would go on to finish 7-4 for a third straight season. It would have a run of five straight winning seasons from 1973 to 1977.

Although FSU was unable to win its opener, the Seminoles went on to exceed expectations. After an 0-3 start, FSU would win five of its final eights games in Bowden’s first season to finish 5-6.

It would be the only losing season of his illustrious tenure that included 14 straight top-5 finishes, 12 ACC championships and two national titles. It began on this day 45 years ago. 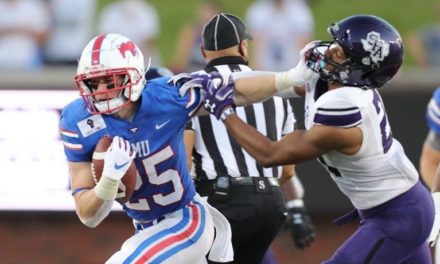 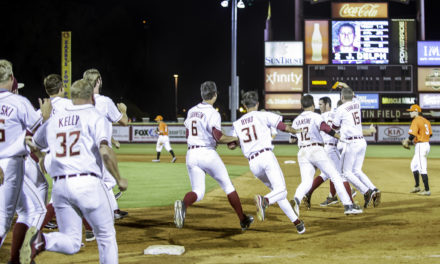 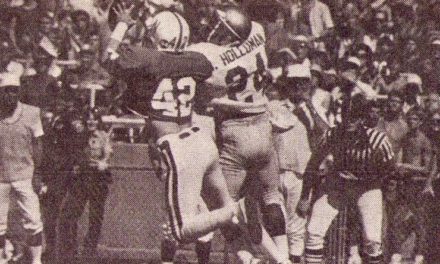