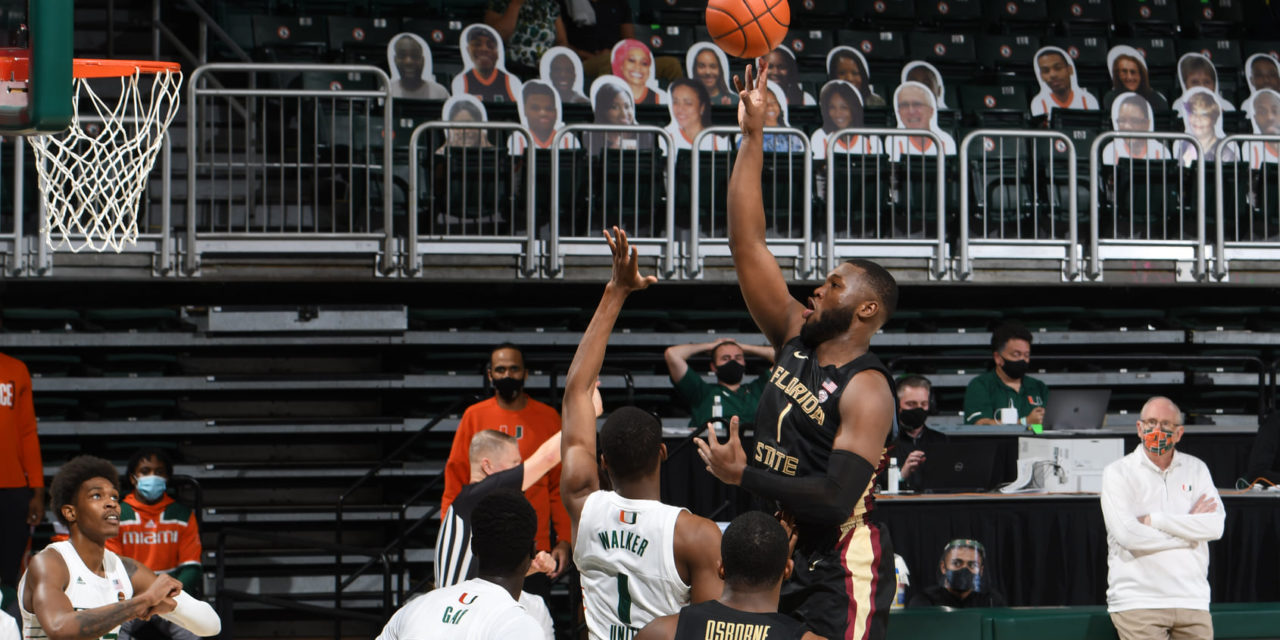 It wasn’t a memorable season on the gridiron for Florida State last fall.

The Seminoles finished just 3-6 against an almost all-ACC slate. Despite its struggles on the gridiron, FSU enjoyed a promising year in athletics all around.

The Seminoles enjoyed conference titles in multiple sports and reached the national championship round in both soccer and softball. Against rivals, FSU also had a nice year. Across the sports spectrum, FSU put up winning record against its two biggest rivals, Florida and Miami. 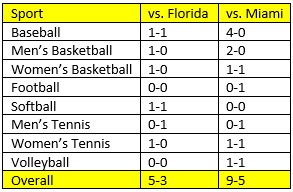 Against Florida this past season, FSU split the two diamond sports. The Seminoles swept the Gators on the hardwood and split on the tennis court. Men’s tennis was the lone sport where Florida had the upper hand on FSU this past year.

This past year, FSU and Florida did not meet in football, swimming and diving, soccer or volleyball. It marked the first time the teams did not meet on the gridiron since 1957.

Head-to-head, Florida State and Miami played to a draw if one excludes one sport — baseball. For the first time since 2012, the Seminoles swept the season series from the rival Hurricanes.

When the teams met in Coral Gables in March, FSU outscored Miami by a 35-2 margin during a 3-game sweep. FSU later held off Miami in the ACC Tournament, 6-3.

That was not the only ACC Tournament meeting between FSU and Miami this past season. Miami topped the Seminoles in the quarterfinals of the ACC Women’s Tennis Tournament.

Like baseball, FSU swept Miami on the men’s hardwood. The Seminoles and Hurricanes split in women’s hoops, women’s tennis and volleyball.

On the gridiron, Miami topped FSU for a fourth straight season and in convincing fashion, 52-10. The only other sport where the Hurricanes won the season series was men’s tennis as they topped the Seminoles 4-2 on April 8. 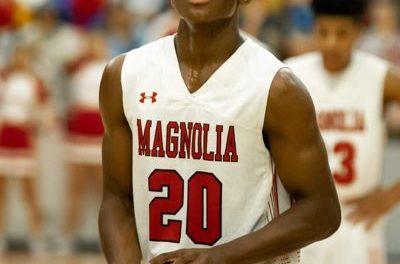