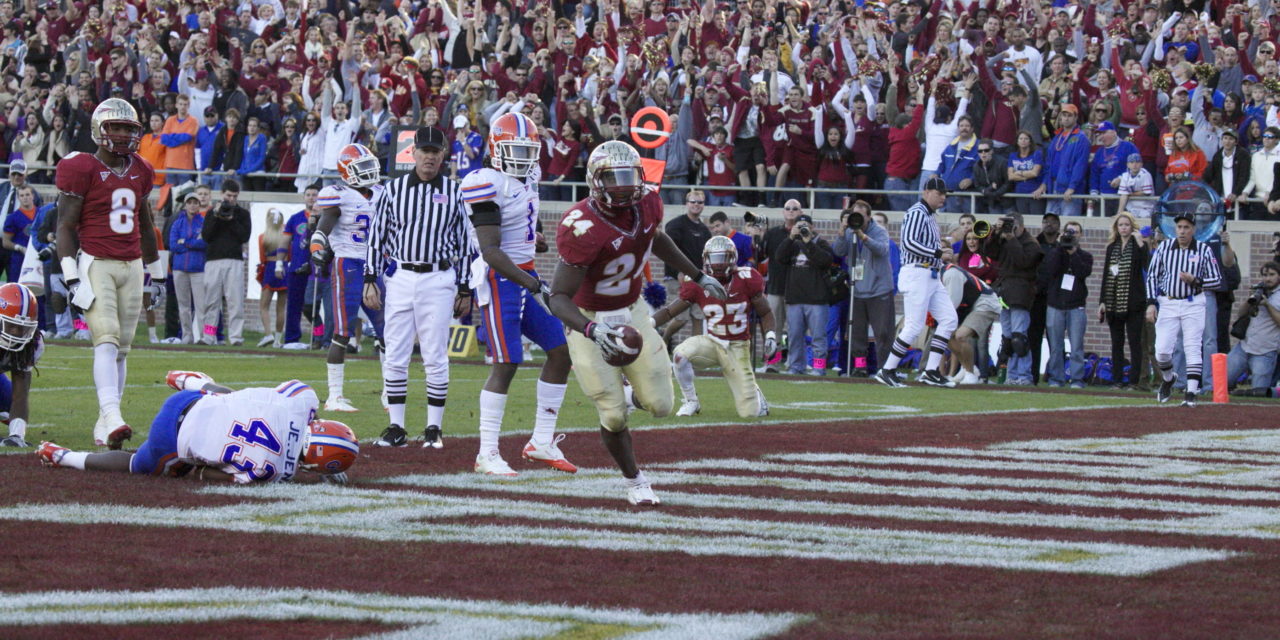 From the middle parts of the 2000s on, the annual Sunshine State rivalry between Florida and Florida State was dominated by the Gators.

By the turn of the 2010s however, that changed dramatically. On this day 10 years ago, the Seminoles turned the tide in the rivalry in dominating fashion with a 31-7 victory over their rivals at Doak Campbell Stadium.

Florida head coach Urban Meyer had transformed the Gators back into a powerhouse. From 2006-09, Florida won two national championships, three BCS bowls and had its third Heisman Trophy winner. The 2010 campaign however, was shaping up to be a disappointing one.

After starting the year ranked No. 4, Florida was just 7-4 as it arrived in Tallahassee on Nov. 27, 2010. Still, the Gators had won six in a row over Florida State and were looking to keep that streak intact.

Under first-year head coach Jimbo Fisher, FSU was 8-3 and ranked No. 22. The Seminoles needed Maryland to upset NC State to land a spot in the ACC Championship, but had to try to focus on the rival Gators. Focus would not be an issue.

For a brief period of time, Florida actually enjoyed a lead. Dustin Hopkins’ knocked through a 38-yard field goal less than three minutes in to give FSU a 3-0 lead, but it took the Gators less than two minutes to respond.

The Gators capped the opening drive with a 20-yard touchdown pass from John Brantley to Robert Clark. Florida pulled in front 7-3, but would never score again.

The second quarter is where FSU seized control of the contest. After Florida’s Chris Rainey fumbled inside his own red zone early in the period, it took the Seminoles just two plays to go ahead for good. Fullback Lonnie Pryor scored from nine yards out to put FSU in front, 10-7.

Florida managed just one first down on its ensuing drive, but Meyer decided to reach into his bags of tricks. On 4th-and-5 inside his own 40-yard-line, the Florida head coach decided to fake a punt. Punter Chas Henry was tackled one yard shy of the first down and FSU took over.

On the very next play, FSU was in the end zone again as quarterback Christian Ponder threw a perfect 39-yard strike to Rodney Smith. Following another 3-and-out by the Gators, Ponder led a 12-play march that covered 73 yards and culminated in a 15-yard touchdown pass to Taiwan Easterling.

With the FSU lead now 24-7, Florida made its way to the red zone in hopes of getting points before halftime. Unfortunately for the Gators, Brantley was intercepted by Florida State cornerback Mike Harris to end the threat.

The third quarter started as the second ended. Following another 3-and-out by Florida, the Seminoles marched 71 yards in 10 plays for a touchdown. Ponder converted a third down with his arm and a fourth down with his legs before finding Willie Haulstead for a 29-yard touchdown.

Pounder would finish with 221 yards passing and three touchdowns in the win. Smith led all receivers with four catches for 79 yards.

The Gators rushed for 212 yards in the loss, but turned the ball over four times. That included a second fumble in the red zone with less than 11 minutes to play in the contest. Nick Moody led the FSU defense with eight tackles and a forced fumble.

That Saturday afternoon in Tallahassee turned out to be a glorious one for the home team. Not only did FSU beat its rival for the first time since 2003, it got the help it needed as Maryland upset NC State, 38-31. That put the Seminoles in the ACC Championship for the first time in five years.

Florida would cap the year with an Outback Bowl win over Penn State. That would be Meyer’s final game as head man of the Gators.

As for the Seminoles, they would fall to Virginia Tech in the ACC Championship, but rebounded to beat South Carolina in the Chick-fil-A bowl to notch their first 10-win season since 2003. The win over Florida would begin a streak of seven wins in eight tries for FSU over its rivals. It happened on this day a decade ago. 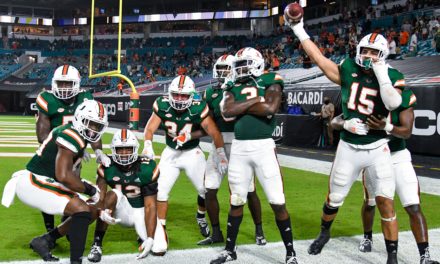 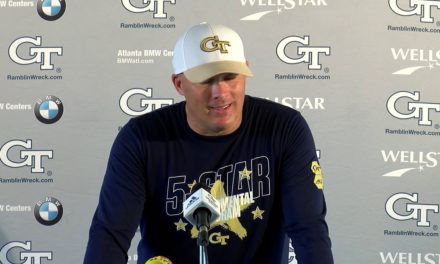 Column: How Can We Evaluate Georgia Tech Coach Geoff Collins Going Into 2021? 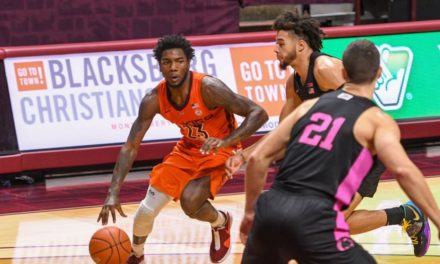