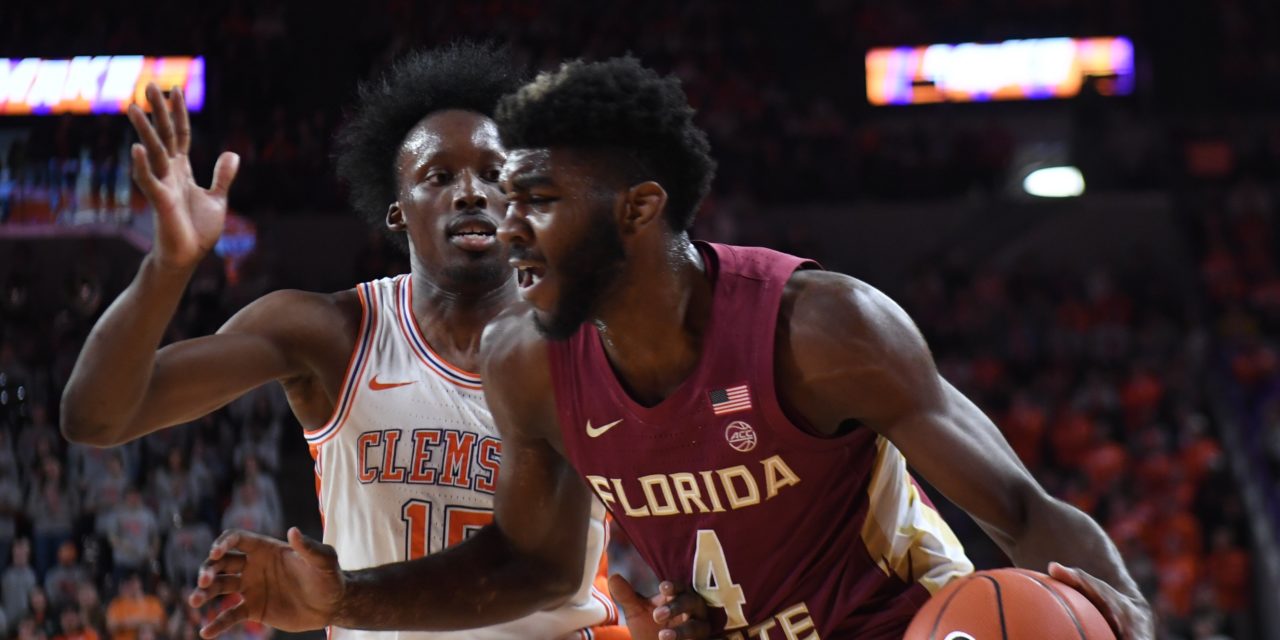 Florida State forward Patrick Williams was selected by the Chicago Bulls in the 2020 NBA Draft on Wednesday night. The Bulls took the one-and-done freshman fourth overall.

Some analysts have scratched their heads at the pick since he didn’t start a single game in college. However, FSU fans know how exciting the prospect can be on the court.

Williams is now tied with Dave Cowens for the highest FSU player ever selected in the NBA Draft. Cowens was taken No. 4 overall by the Boston Celtics in the 1970 NBA Draft.

WHAT THE BULLS ARE GETTING

Williams has an incredibly diverse skill set, showcasing good passing, shooting, vision, and defending ability. He projects as a hybrid-forward, and will likely fit in as a ball-mover and to make quick cuts to the basket.

Offensively, Williams is a high-level cutter, and has the burst to take advantage of setup plays. He’s not the kind of guy to make plays for himself often, but has shown good passing ability and finishes well. He has been praised for his vision on the court, and his catch-and-shoot ability is good enough that defenses will respect him enough to open up space for the team’s primary players.

Defensively, the 6-foot-8 forward posted 29 blocks and 29 steals in his 29 games at FSU. He possesses the length and energy to impact passing lanes, and has the ability to guard multiple positions. He hasn’t had many reps as an isolated defender, but still has the ability to support the team on defense.

WHY THIS IS A GOOD PICK

Williams is perfect for a team looking to mold a player to fit their roster. The Bulls are a young team, and they were looking for a young, project player in this draft.

The Bulls needed a two-way wing. They are hoping he will grow into that role as time goes on.

The Bulls needed someone to fill the role they initially had for Otto Porter Jr., and Williams fits the bill. The Bulls’ last playoff run was 2017, and they have an incredibly young roster. This team is banking on the future, and if they can develop the roster, they will be back to the playoffs in no time. 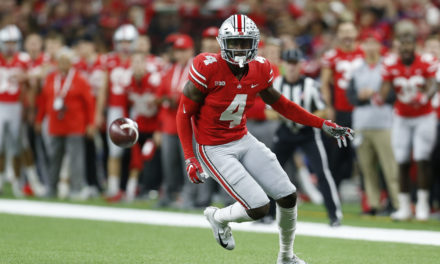 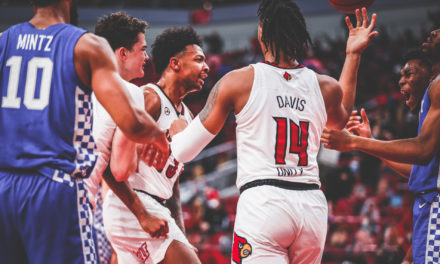 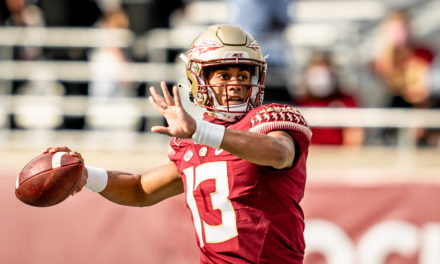 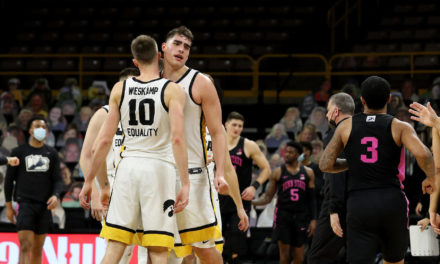